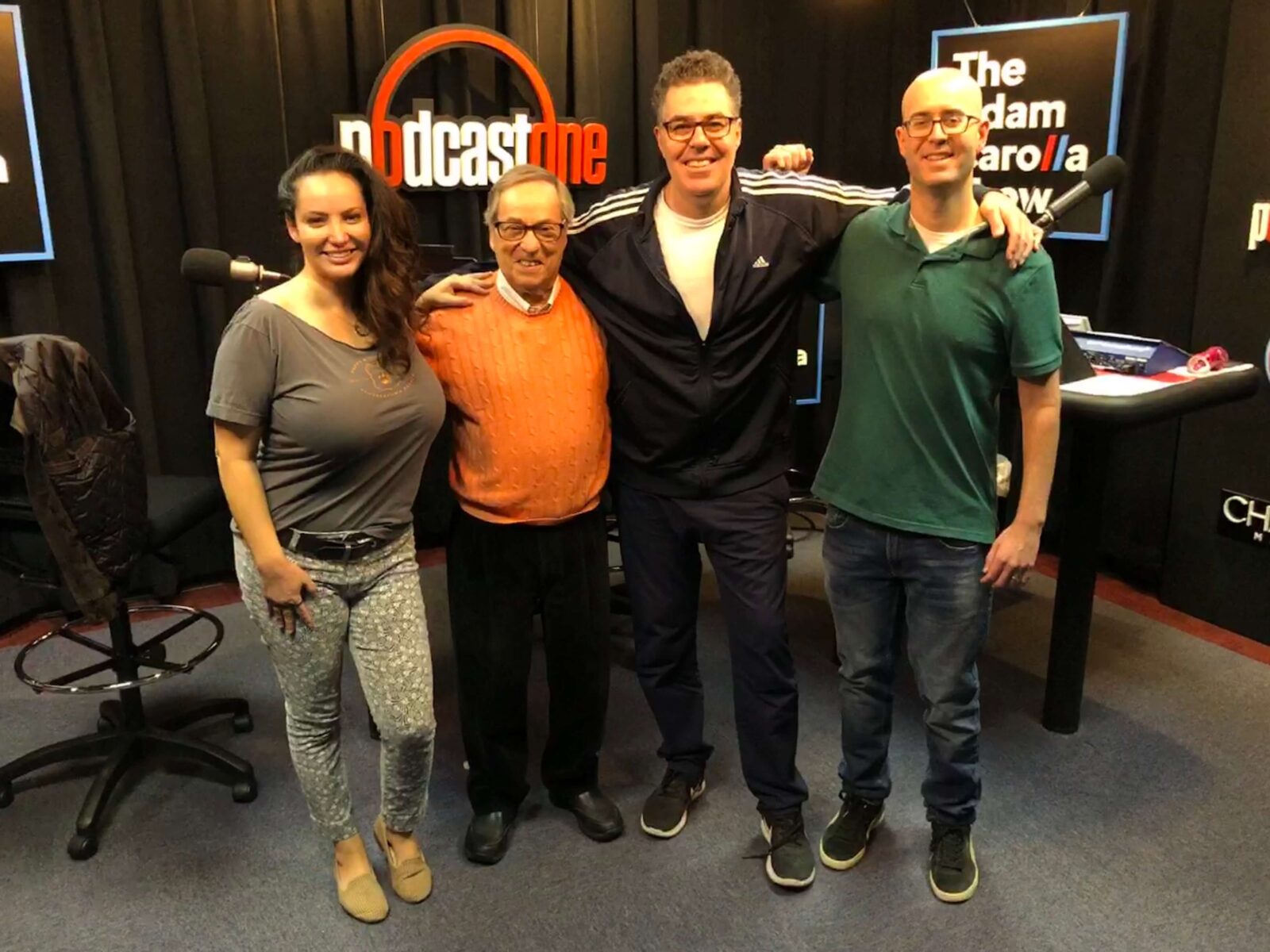 At the top of the show, Adam and Bald Bryan share stories about their mean grandmas. Adam then talks about last night’s Shelby American premiere, and the guys take a call about No Safe Spaces, which leads to a conversation about being OK with ‘agree to disagree’. Adam also shares a story from his most recent Christmas dinner with the Kimmel family, and talks with another caller about his favorite comics growing up. Later, Adam explains how he’s been following through with his New Year’s resolutions, and Gina brings in a new recipe for this week’s Eat Your Feelings.

Howard Storm is in studio next, and Adam talks with him about his relationship with comedian Lenny Bruce. They go on to talk about other luminaries he’s worked with over the years like Judy Garland and Lucille Ball, as well as highlights from his legendary career as a television director. Other topics of conversation include performing for strippers and prisoners, and his film, ‘Once Bitten’, starring a young Jim Carrey.

Gina begins today’s news with a story about Leonardo DiCaprio rescuing a man from drowning. They also discuss updates on Jussie Smollett, a military draft hoax, and Elvis Presley auction items. As the show wraps up, Gina lists the movies that contain the most F-bombs, and talks about a controversial Netflix movie about Jesus having a boyfriend.

Get your copy of ‘The Imperfect Storm: From Henry Street to Hollywood’ 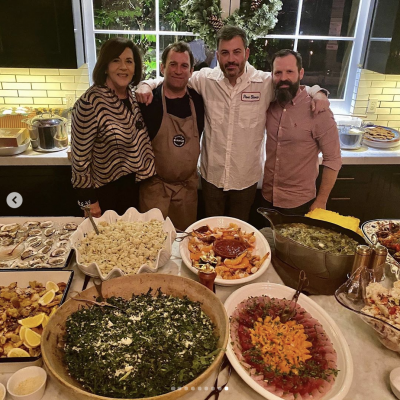 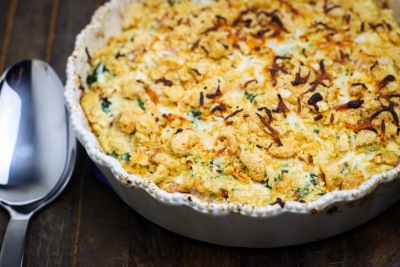 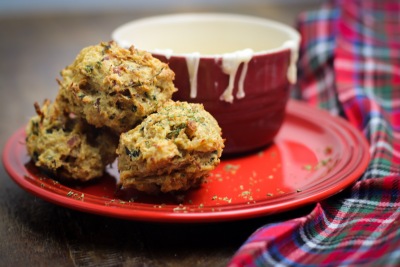 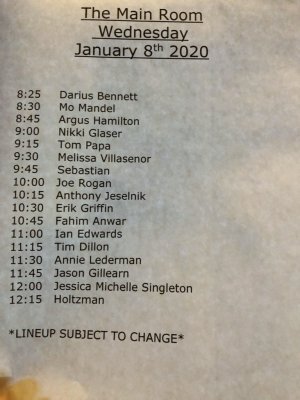 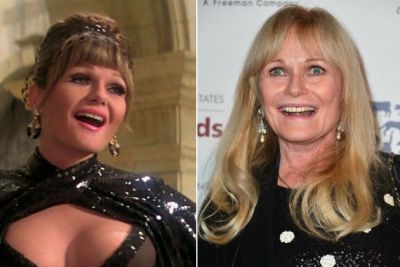 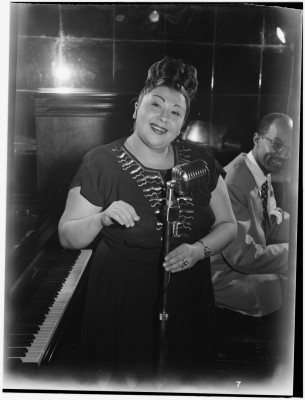 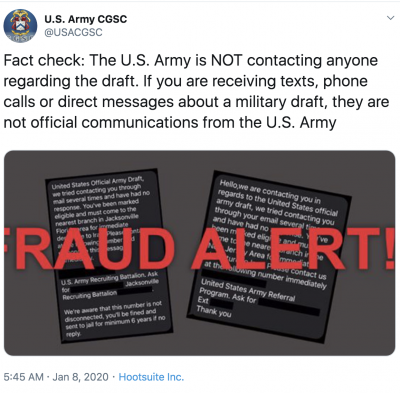 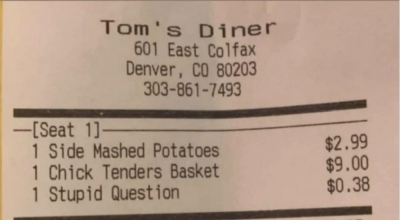 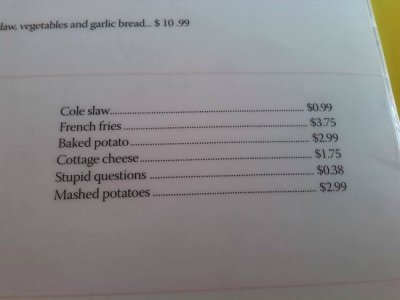 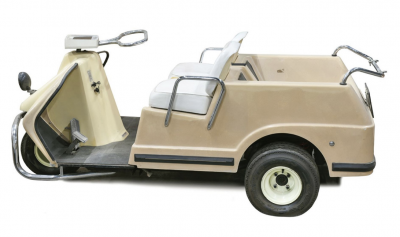 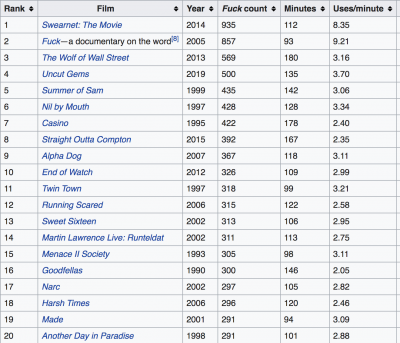 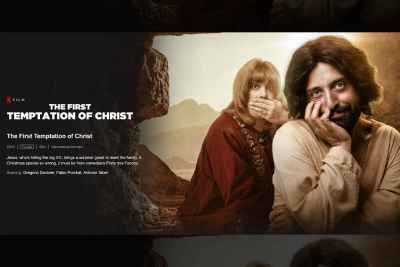