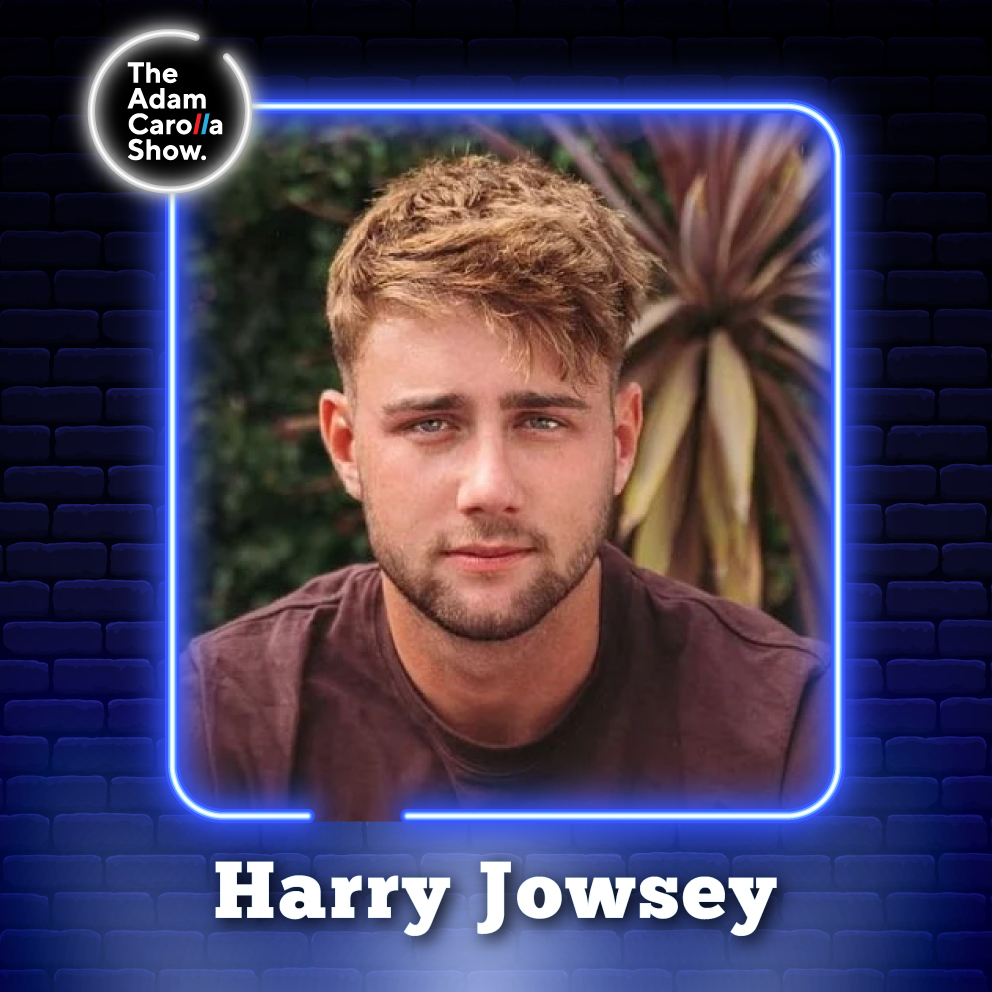 Chris returns from his Italian honeymoon and recounts his experience drinking out of fountains, trash dollies, scissor-cut pizza, and running into Judd Apatow. Chris gives Adam the lowdown on the Watts Tower, Adam explains how watching Dr. Drew in the film ‘New York Minute’ caused him to remember a simpler time, and Gina tells them about the demons coming alive in the audience at a Tori Amos concert.

Influencer and model, Harry Jowsey, comes in the studio following his recent wipeout on Netflix’s ‘Floor is Lava’. He talks about filming ‘Too Hot to Handle’ during COVID and how he cried when he heard the rules of the show. The gang taps into Harry’s dating advice experience by having listeners call in for help with their relationships. Gina Grad reports the news of today including: Mo’Nique settling a discrimination suit against Netflix, Tom Hanks telling fans to back off, a juror explaining why they didn’t believe Amber Heard, Margot Robbie & Ryan Gosling in the upcoming ‘Barbie’ movie, and the ‘Squid Game’ reality series.