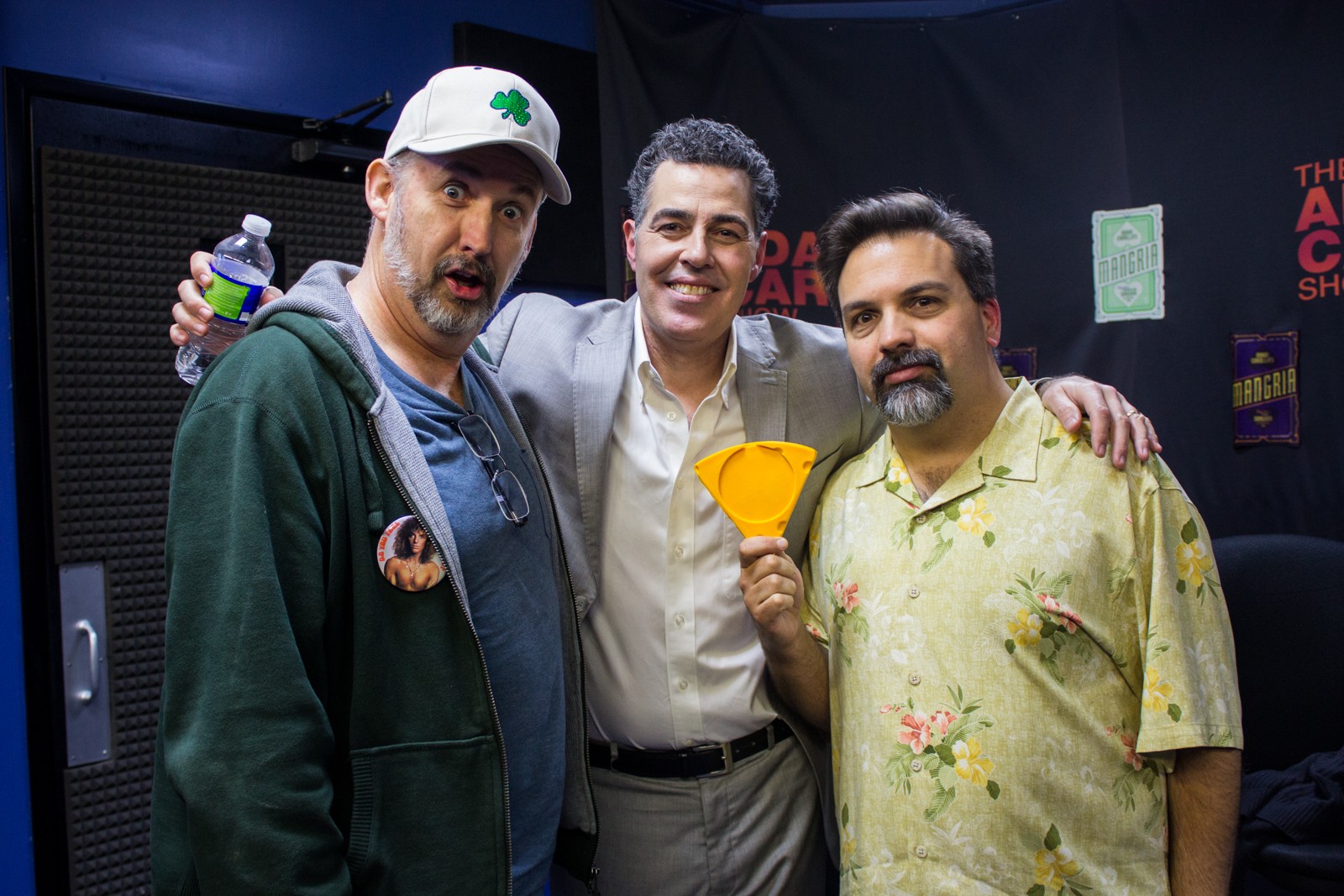 Posted at 27 Jan 2016 in Podcast by Chris Laxamana

At the top of the show, Adam wonders about the origins of ‘yellow swiss cheese’ after receiving a gift from a fan. He then talks about an encounter with Shaquille O’Neal, and gives an update on Lynette’s visit to New York. After that, Adam talks with this week’s Mangria Moment winner. Other fan phone calls this week deal with parking meters, tips for screenwriting, and thoughts on Adam’s next book. Before the break, Matt Atchity hosts a Robert DeNiro themed round of the Rotten Tomatoes Game.

Harland Williams is in studio next, and he chats with Adam about his all star comedy tour. Harland also talks about performing at a benefit for Bernie Sanders, and the guys discuss a new Bernie Sanders ice cream, and exploded soda in the freezer. In the news, the guys talk about Donald Trump boycotting an upcoming debate, Amherst College dropping its ‘Lord Jeff’ mascot, and an incredibly spicy new hot sauce. As the show wraps up, the guys talk about Valentine’s Day at the Waffle House, and two teens who died after drinking Mountain Drew and racing fuel. 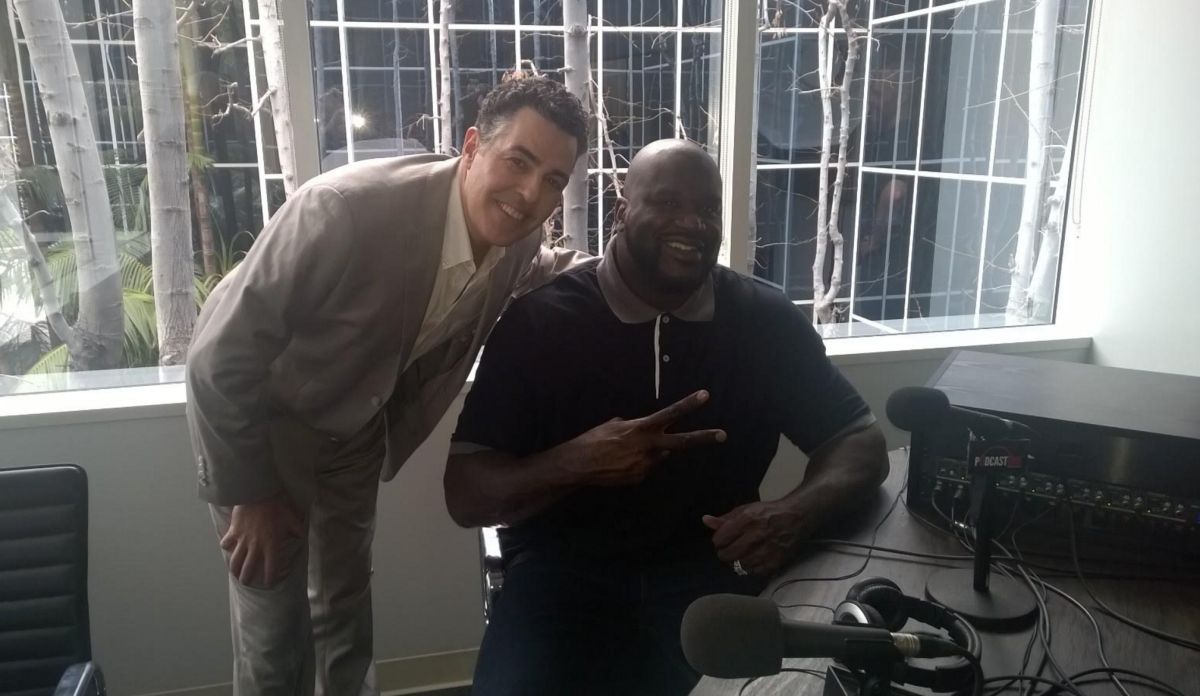 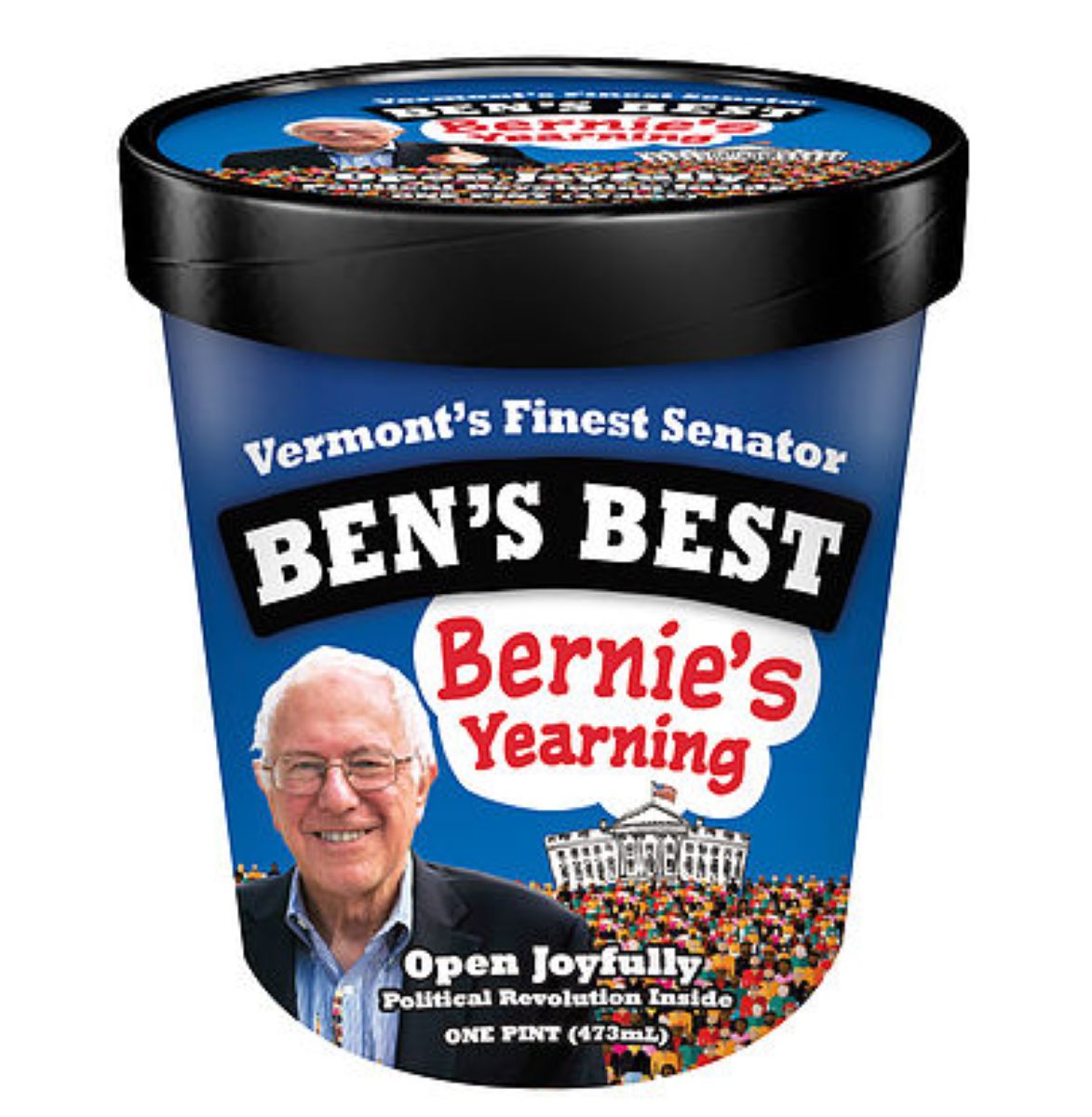 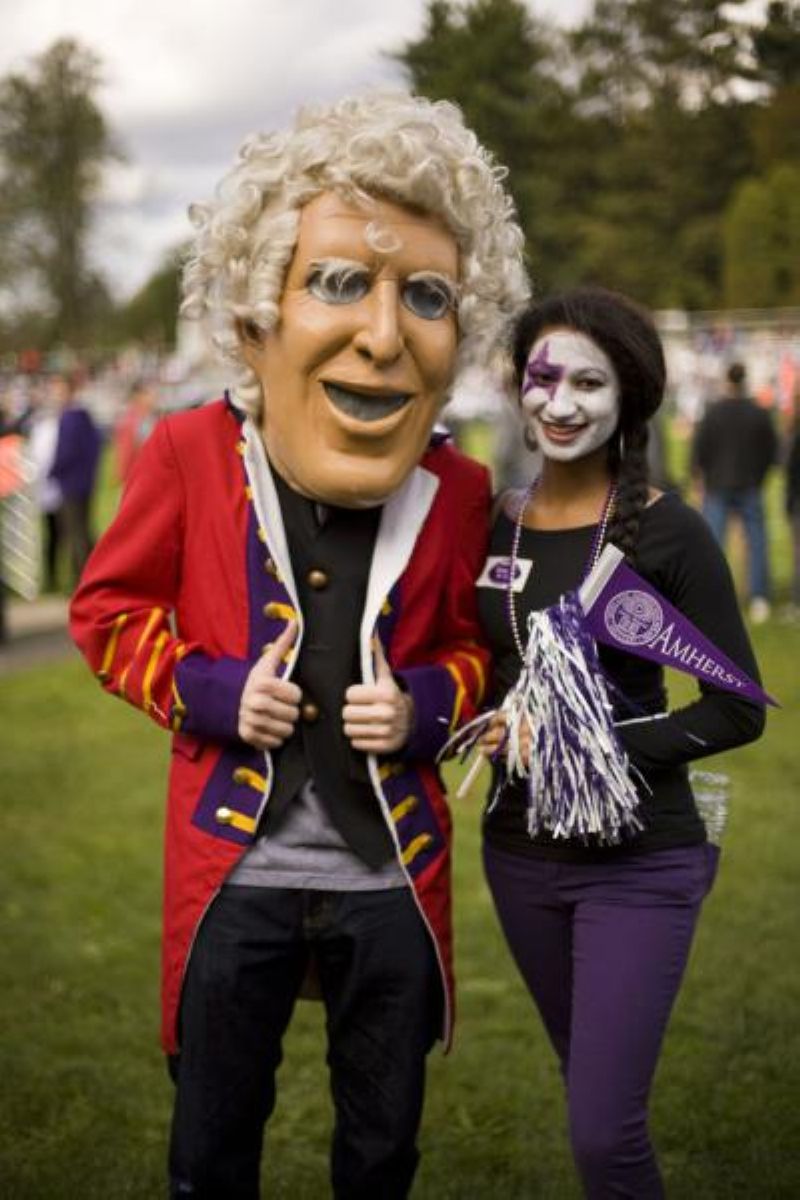 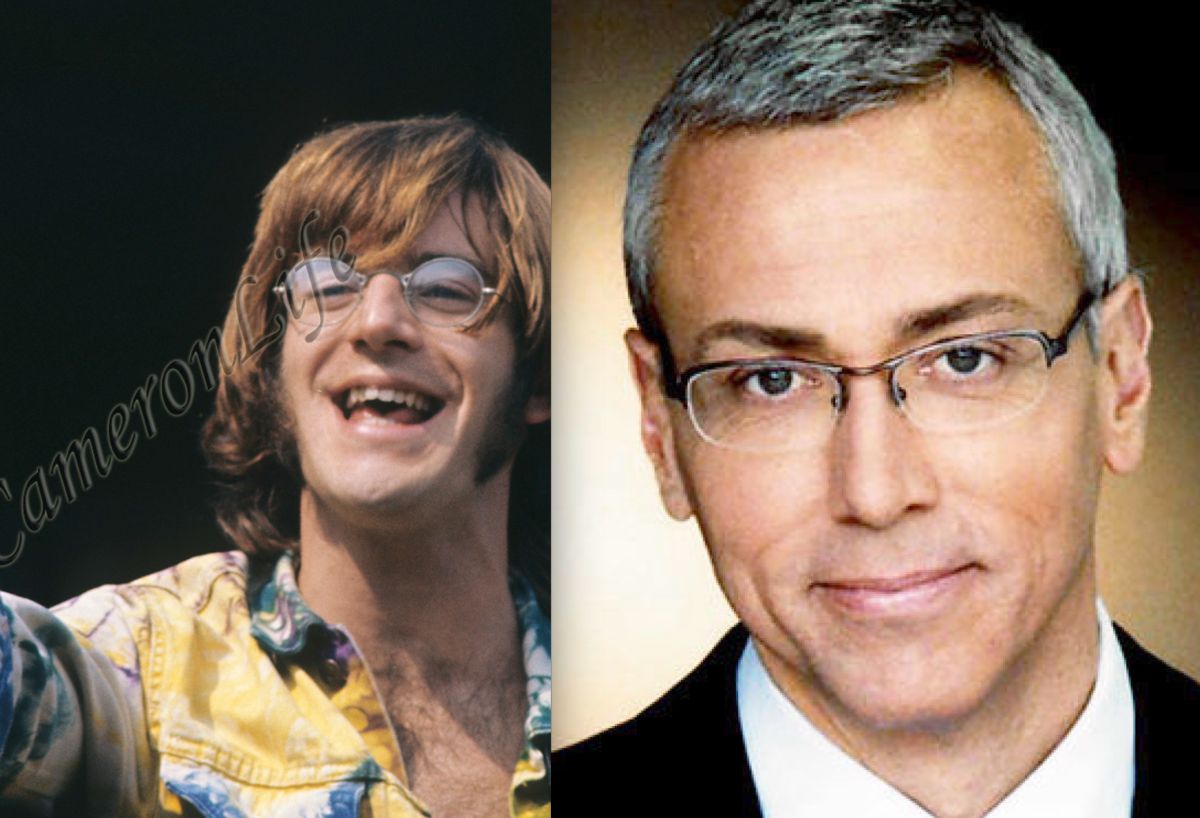 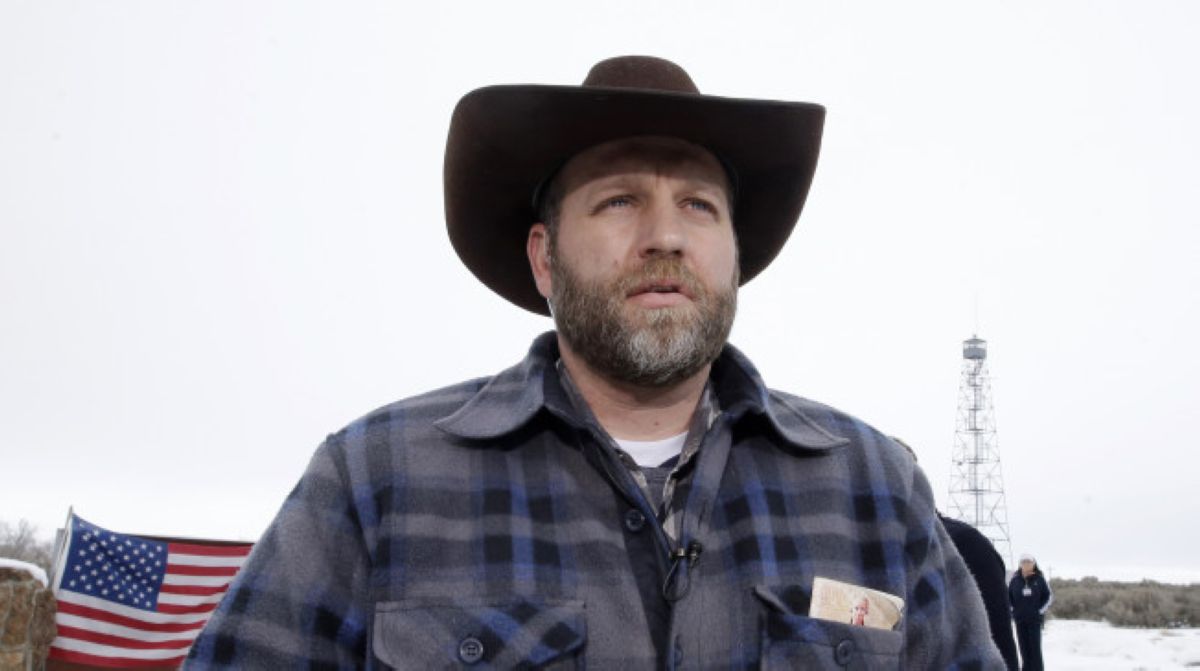 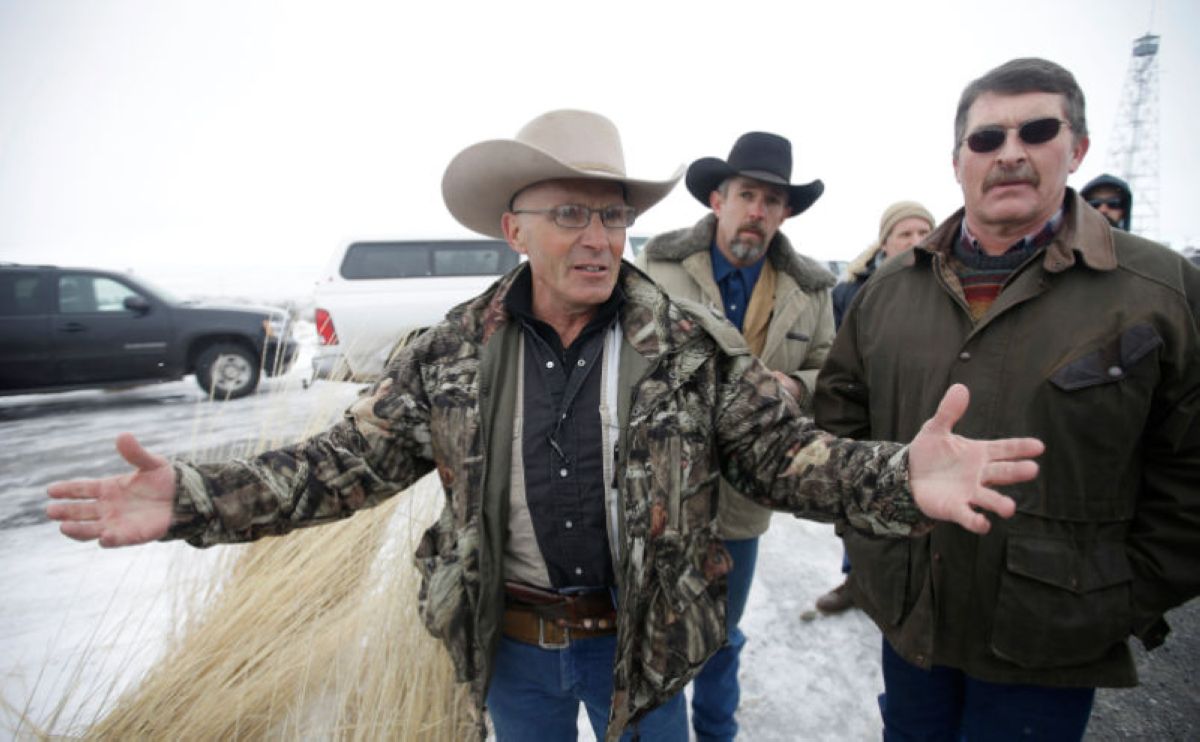 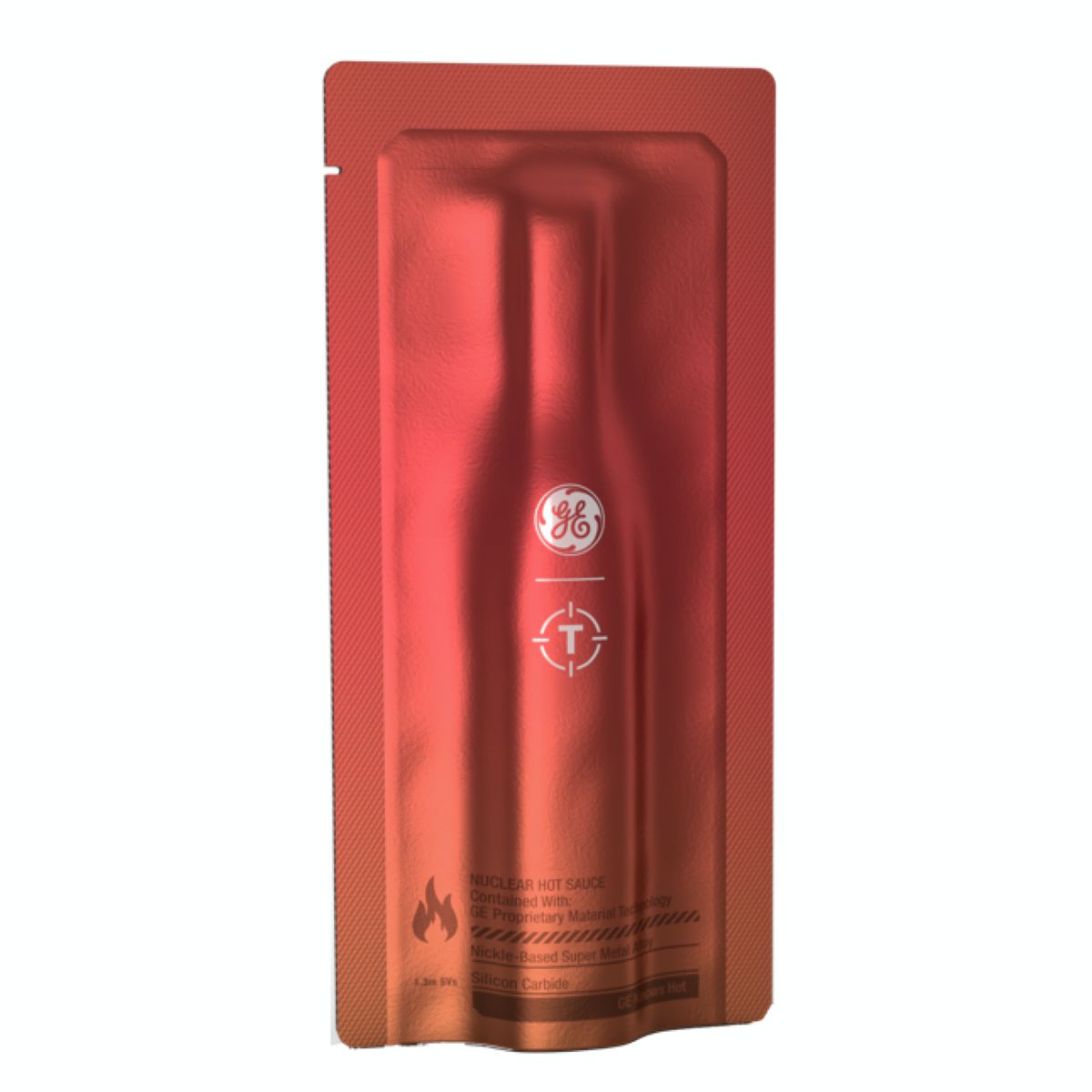 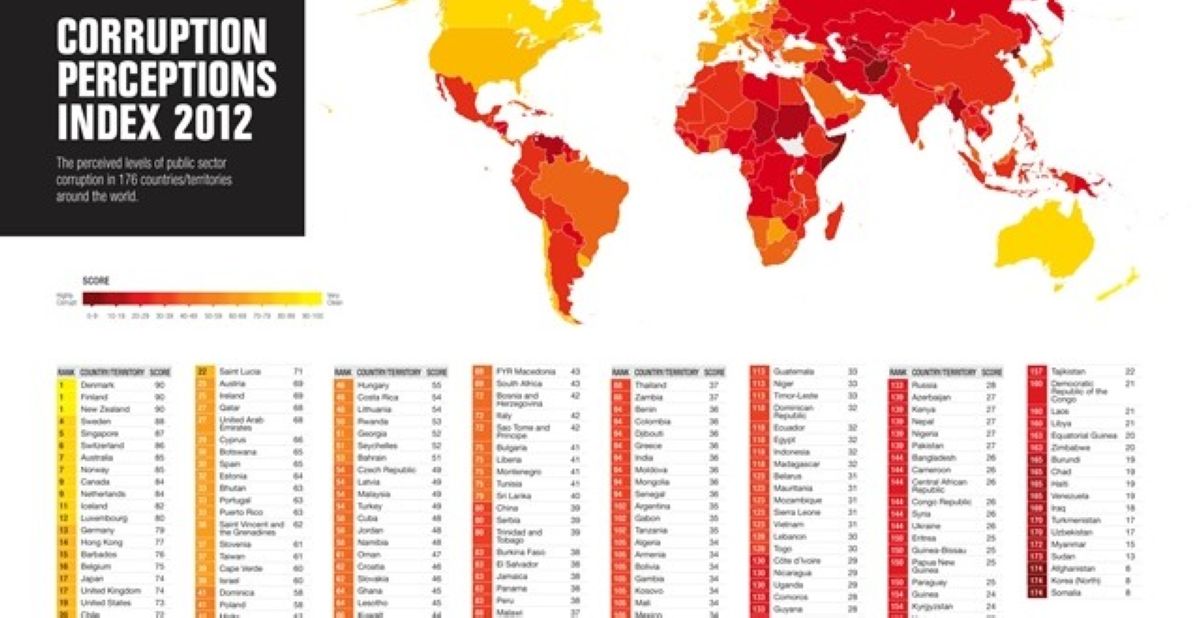 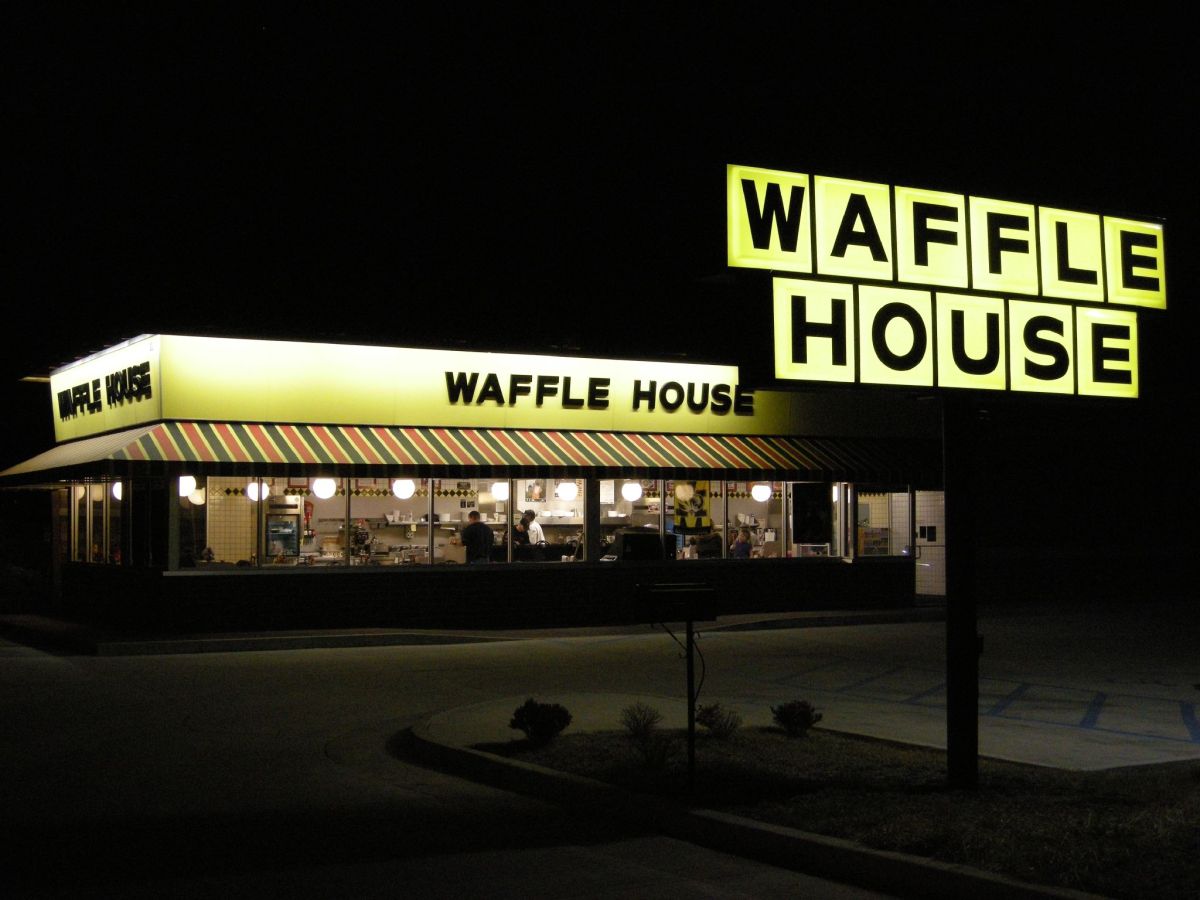 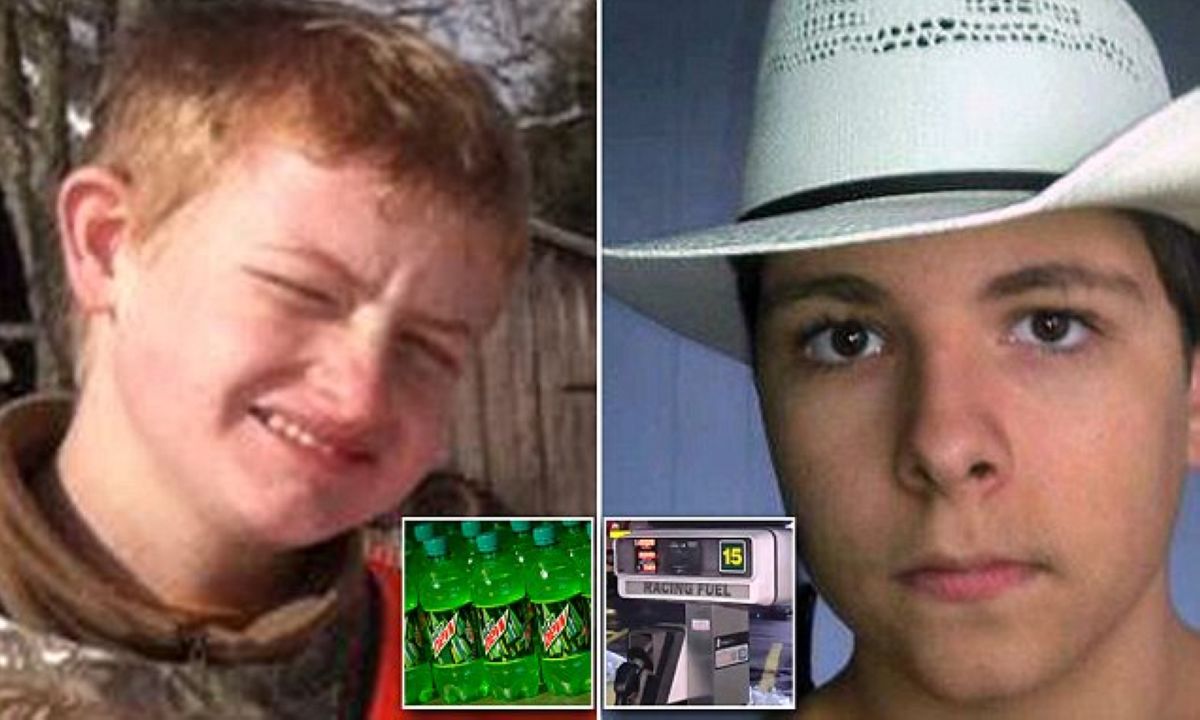