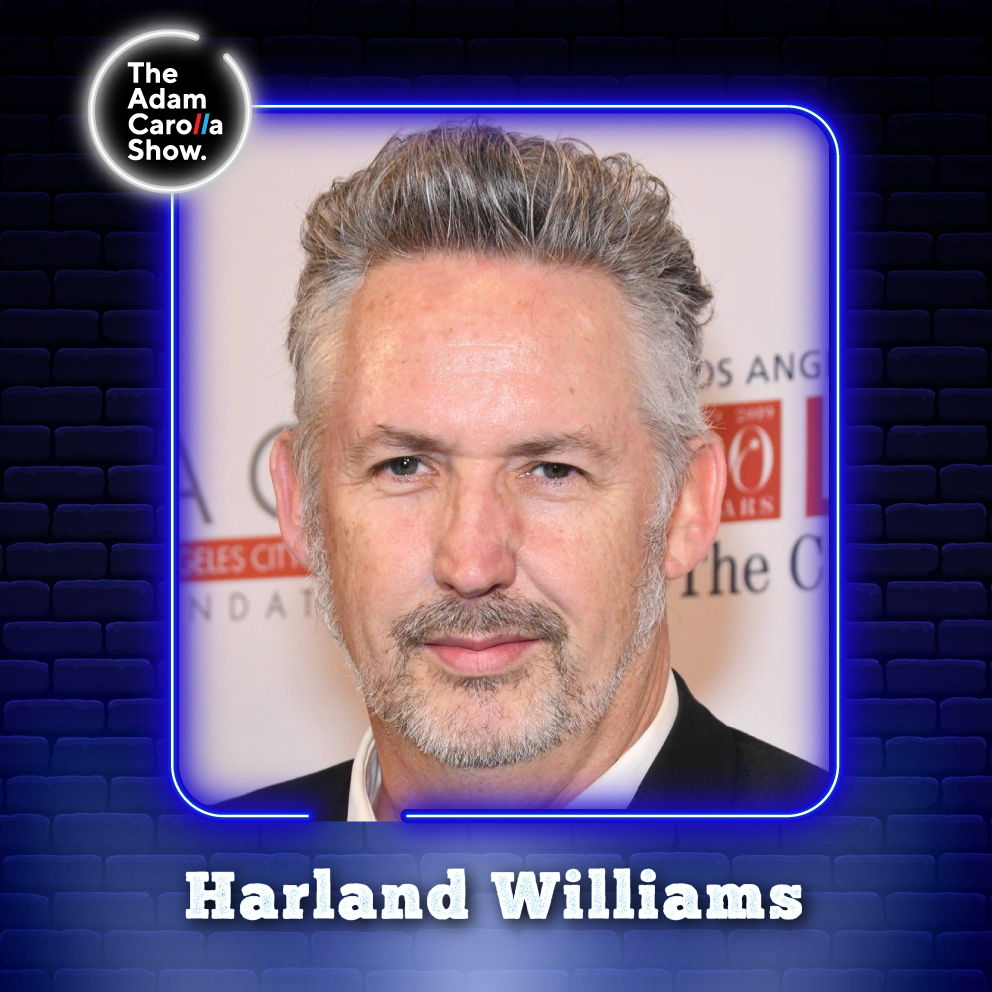 Comedian Harland Williams returns to the show as Adam recaps more of his weekend in Dallas. Harland and Adam get into tipping, new football rules, the benefits of the metric system, and Harland’s diet before he and Chris play another round of ‘Will Harland Eat It?’. Next, they take a listener call about Harland’s children’s show ‘Puppy Dog Pals’ and he explains his process of creating it.

And for more dates, visit: HarlandWilliams.com

Listen to ‘The Harland Highway’ wherever you listen to podcasts

Check out Harland’s new book, ‘Journeys’, wherever you find books

Was it a catch? pic.twitter.com/66ndaQLy02