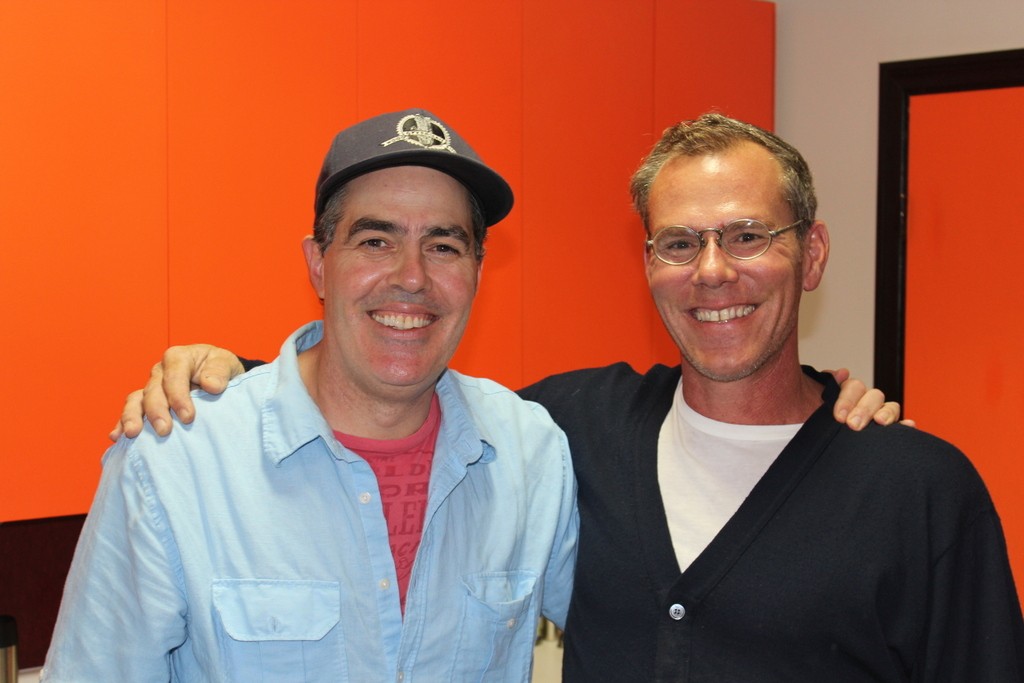 Posted at 31 Oct 2012 in Podcast by Chris Laxamana

At the top of the show, Adam talks about Natalia being unable to make up her mind regarding her Halloween costume. He also talks with Ray about some of their more interesting, inappropriate costume ideas over the years. Later, Alison begins the news discussing the rights of Simi Valley sex offenders, who face an ordinance stopping them from participating in Halloween activities.

In the second half of the show, the guys jump to the phones to respond to a Halloween edition of Tales From The Cheap. The guys then discuss the truth about class warfare, and why Koreans are so mean. Alison returns to the news at the end of the show, and the gang discusses Obama Halloween masks, couples costumes, and a pumpkin burger in Japan. The show wraps up with Adam describing his dream of an international McDonalds. 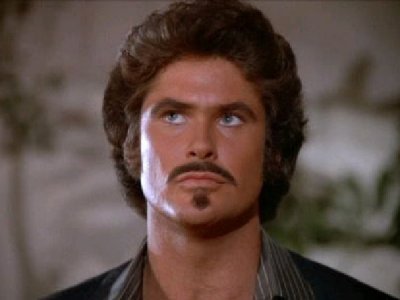 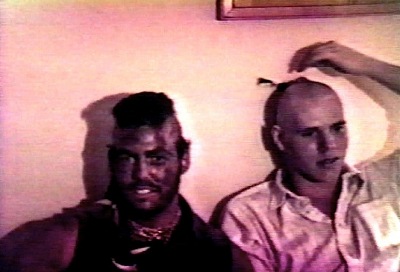 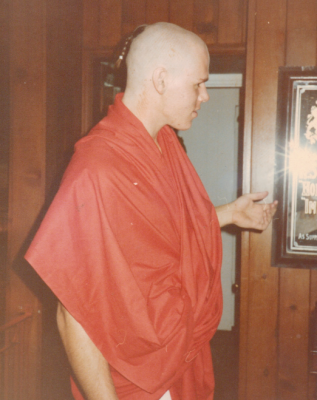 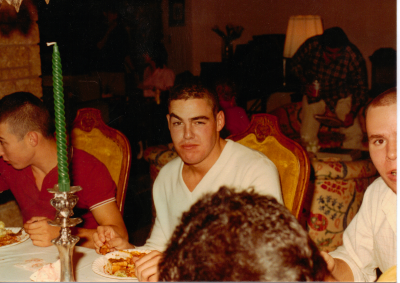 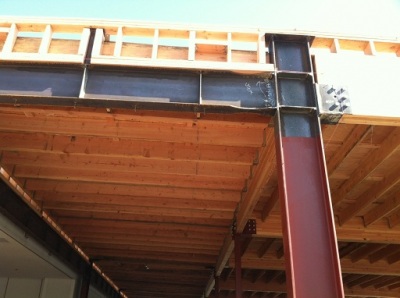 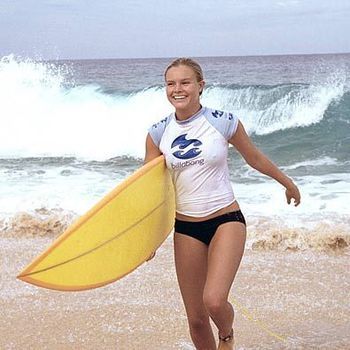 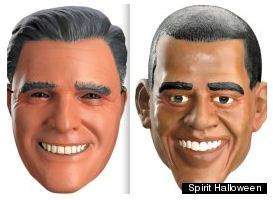 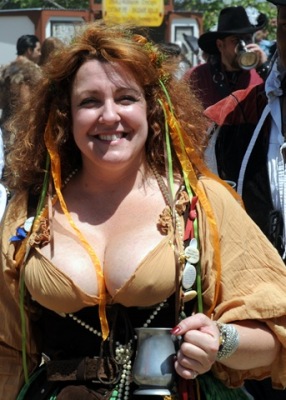 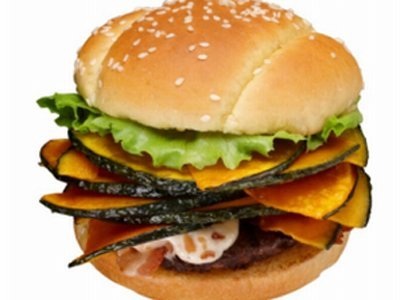