Greg Fitzsimmons, Mike Lynch, and Tales From The Cheap 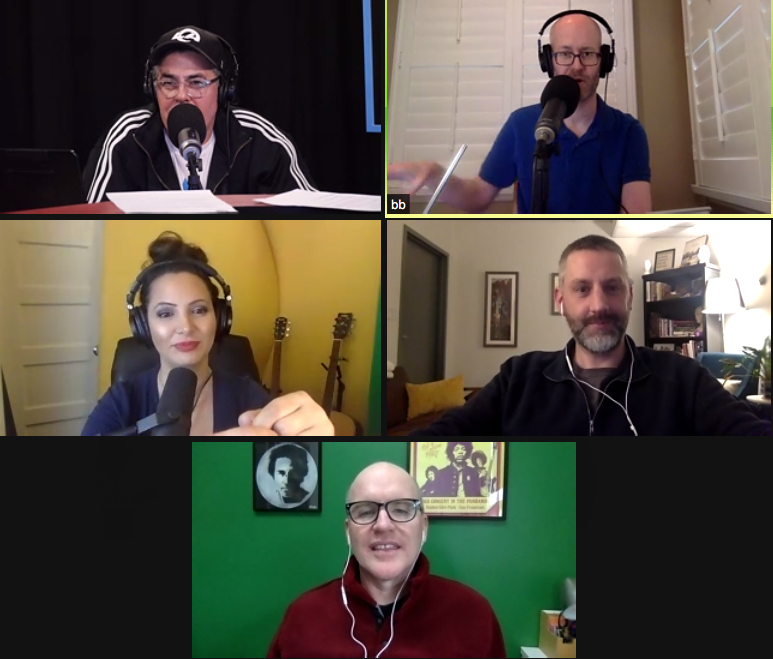 06 Jan Greg Fitzsimmons, Mike Lynch, and Tales From The Cheap

At the top of today’s podcast, Adam brings Greg Fitzsimmons on to chime in on a round of Tales From The Cheap. Adam then complains to Bryan and Gina about the horrors of powdered milk, and the guys go on to discuss the ‘Buy Nothing’ community. Mike Lynch also calls in to share his own Tales From The Cheap stories, and the guys wrap this half of the show talking with callers about their own insanely cheap stories.

Greg Fitzsimmons is still on the line at the top of Part 2 of today’s podcast. The guys talk about trying to do comedy during all these lockdowns, as well as what’s happening in a society less interested in cash. Later they look at old pictures of the L.A. Zoo, and Gina reads a news story about Elon Musk. Adam also comments on assemblywoman Lorena Gonzalez, and the guys react to another story about the return of late-night hosts (from home). As the show wraps up, the guys contemplate whether or not James Corden’s wife would support him losing a ton of weight.

Go to http://FitzDog.com to get more info on Greg Fitzsimmons, including his upcoming performances. You can also follow him on Twitter @GregFitzShow 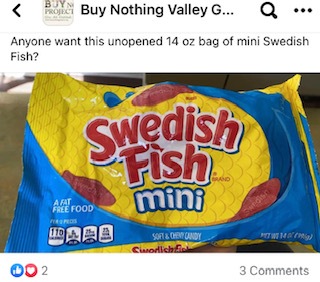 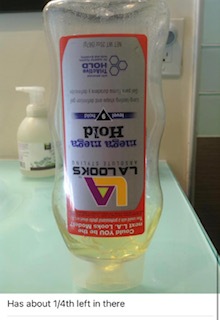 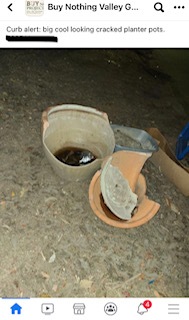 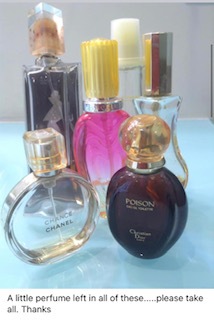 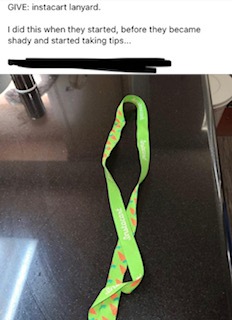 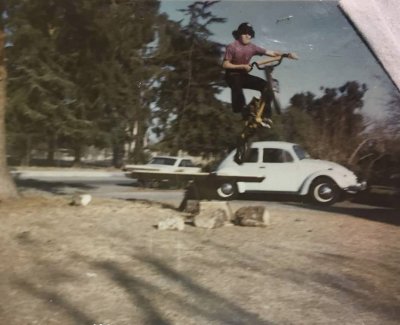 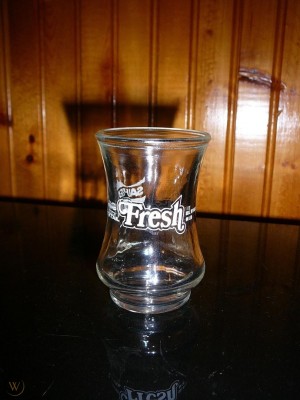 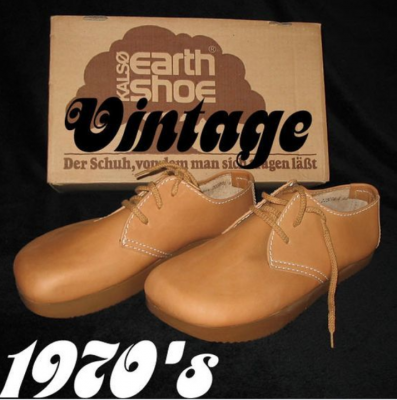 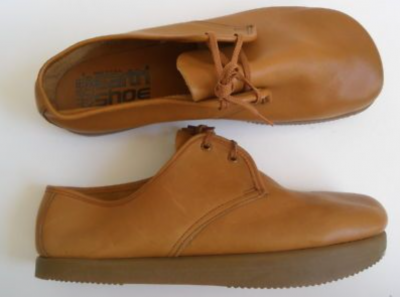 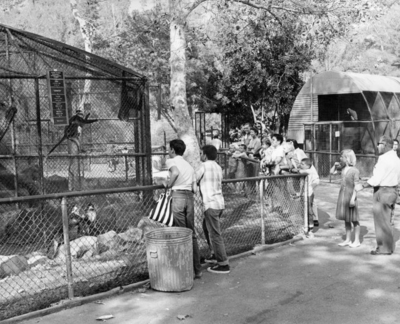 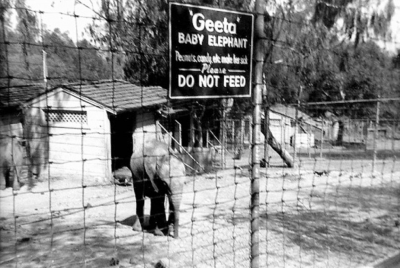 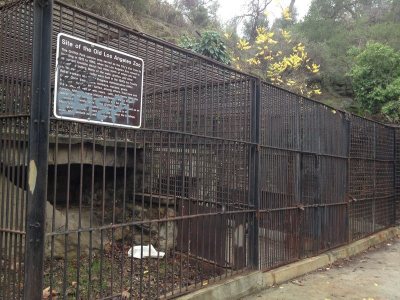 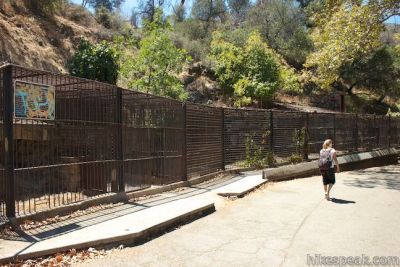 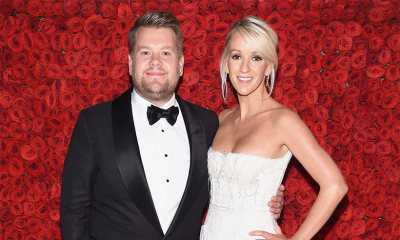 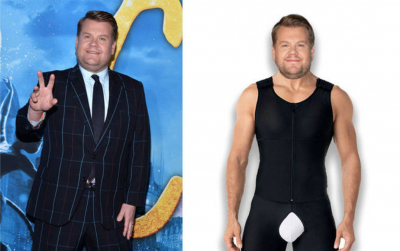