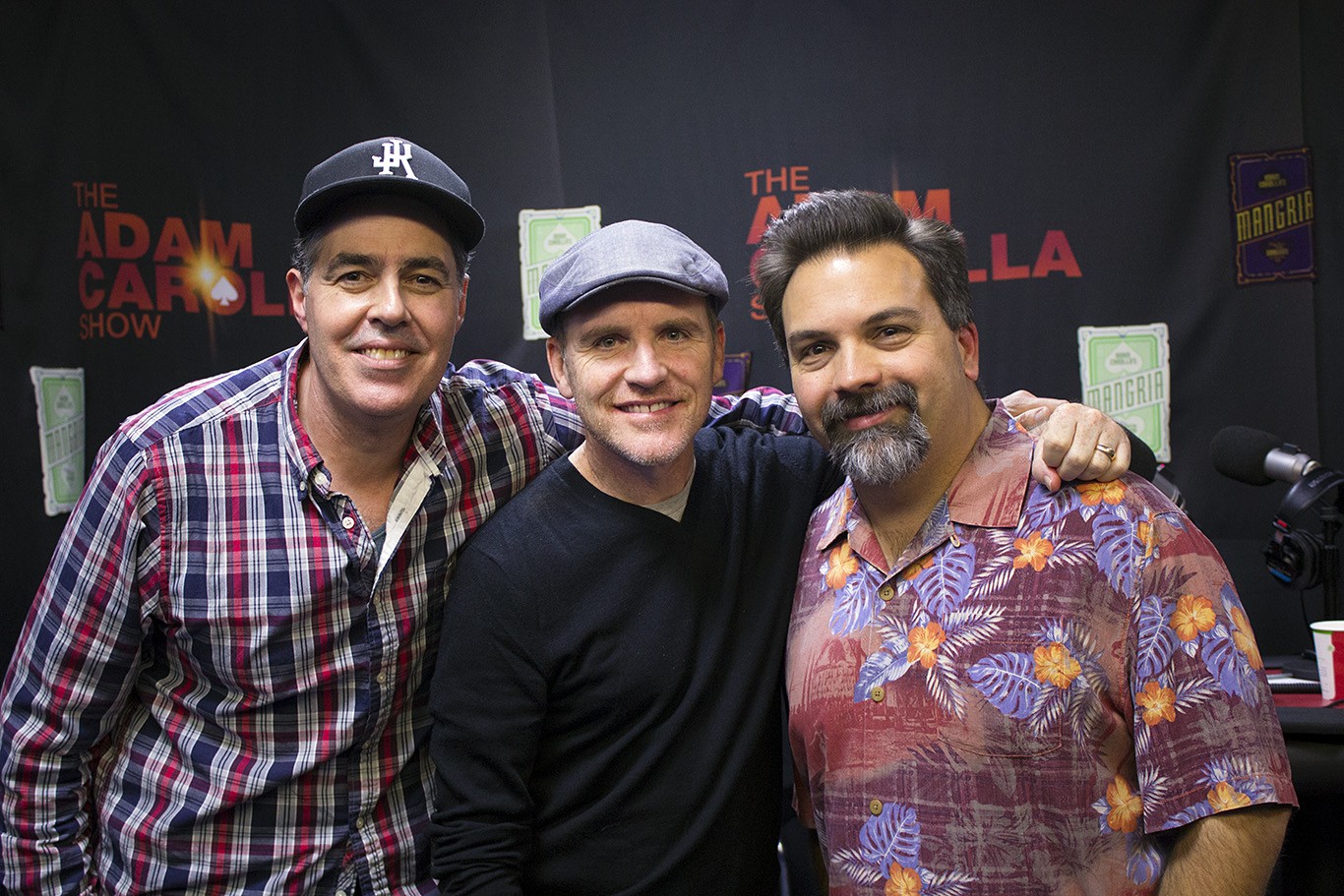 Posted at 02 Dec 2015 in Podcast by Chris Laxamana

Adam welcomes both Greg Fitzsimmons and Matt Atchity to the studio at the top of the show. The guys talk about the unstoppable Sylvester Stallone, and then play a Rock’N’Roll themed round of the Rotten Tomatoes Game. Adam then talks about his kids taking an overnight trip to San Juan Capistrano, and discusses a visit to the old house he grew up in. Greg also chats about the partying nature of his parents growing up.

Gina begins the news with updates on the San Bernardino shooting that took place earlier today. They also discuss Mark Zuckerberg donating 99% of his Facebook shares to charity, Donald Trump’s threat to boycott the upcoming debates, and details about the prostitutes that Lamar Odom was with. As the show wraps up, the guys discuss the rumors that a bear rapes Leonardo DiCaprio in his new movie, and the expansion of Costco’s E. coli scare. 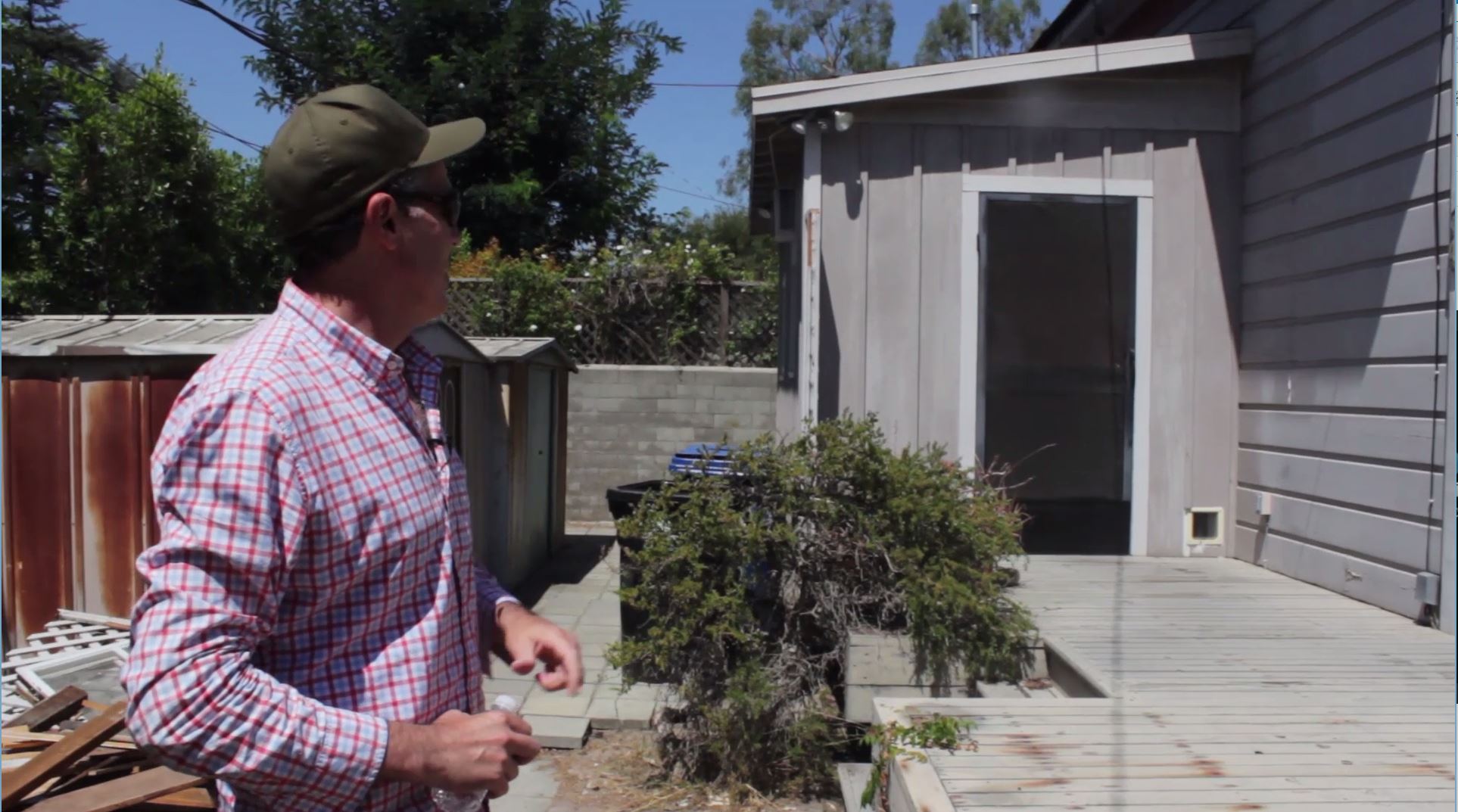 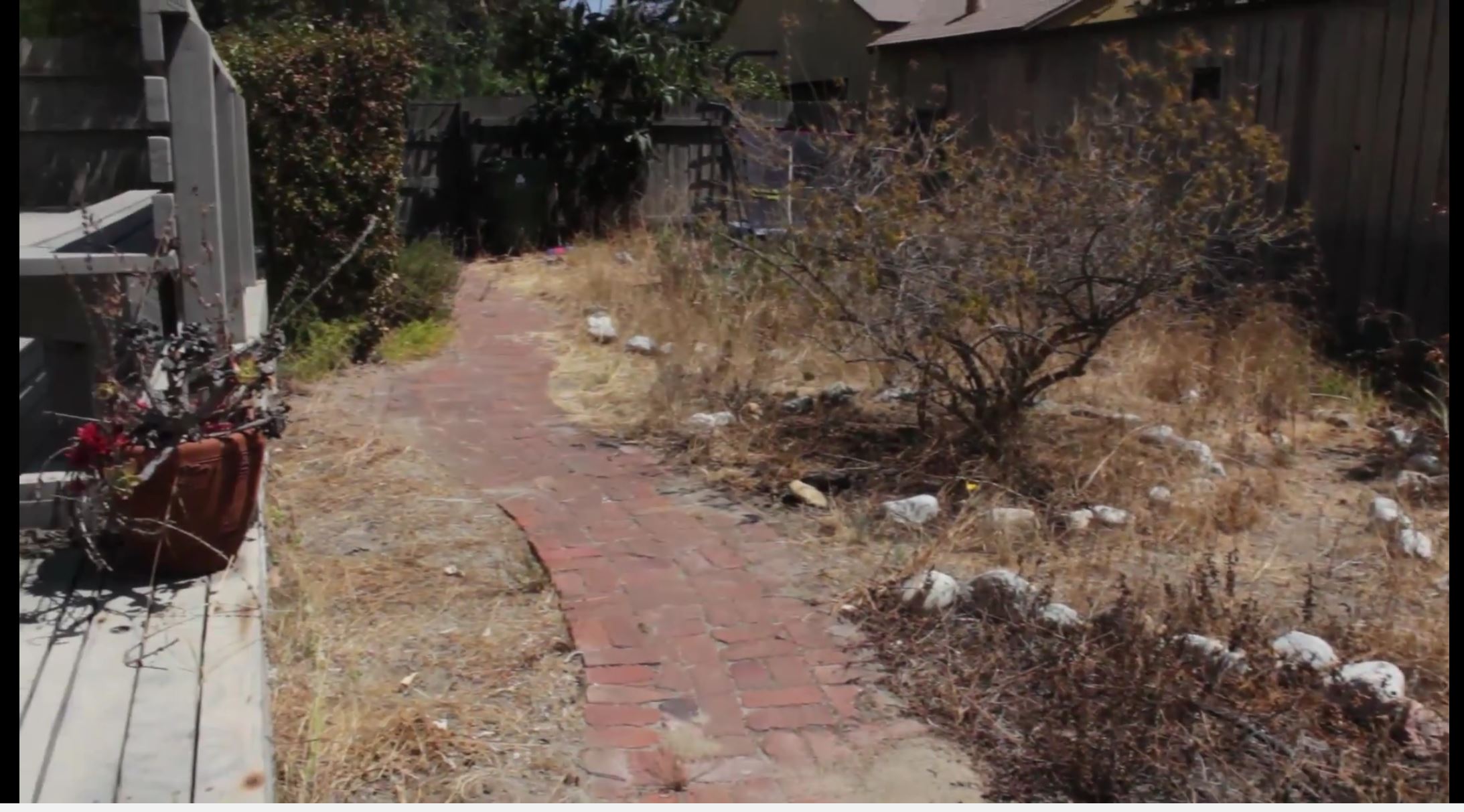 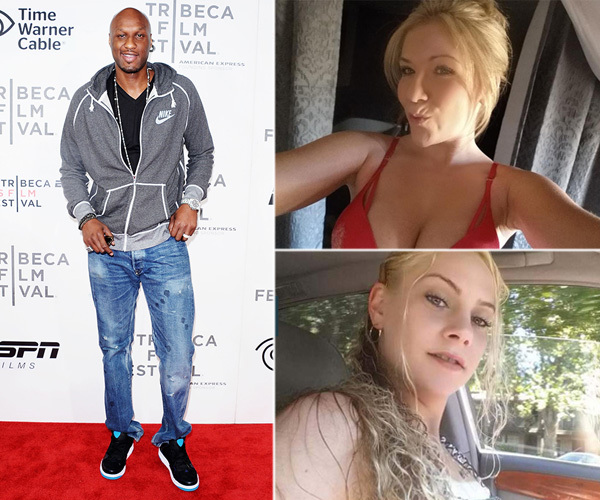 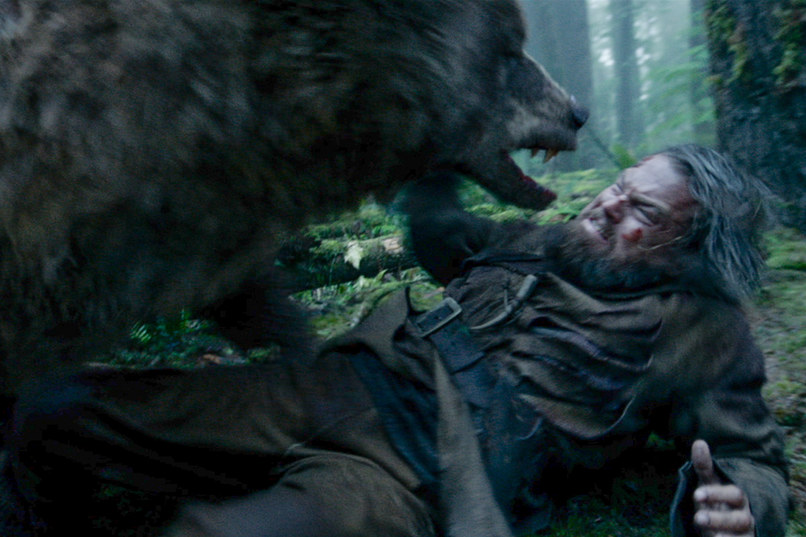 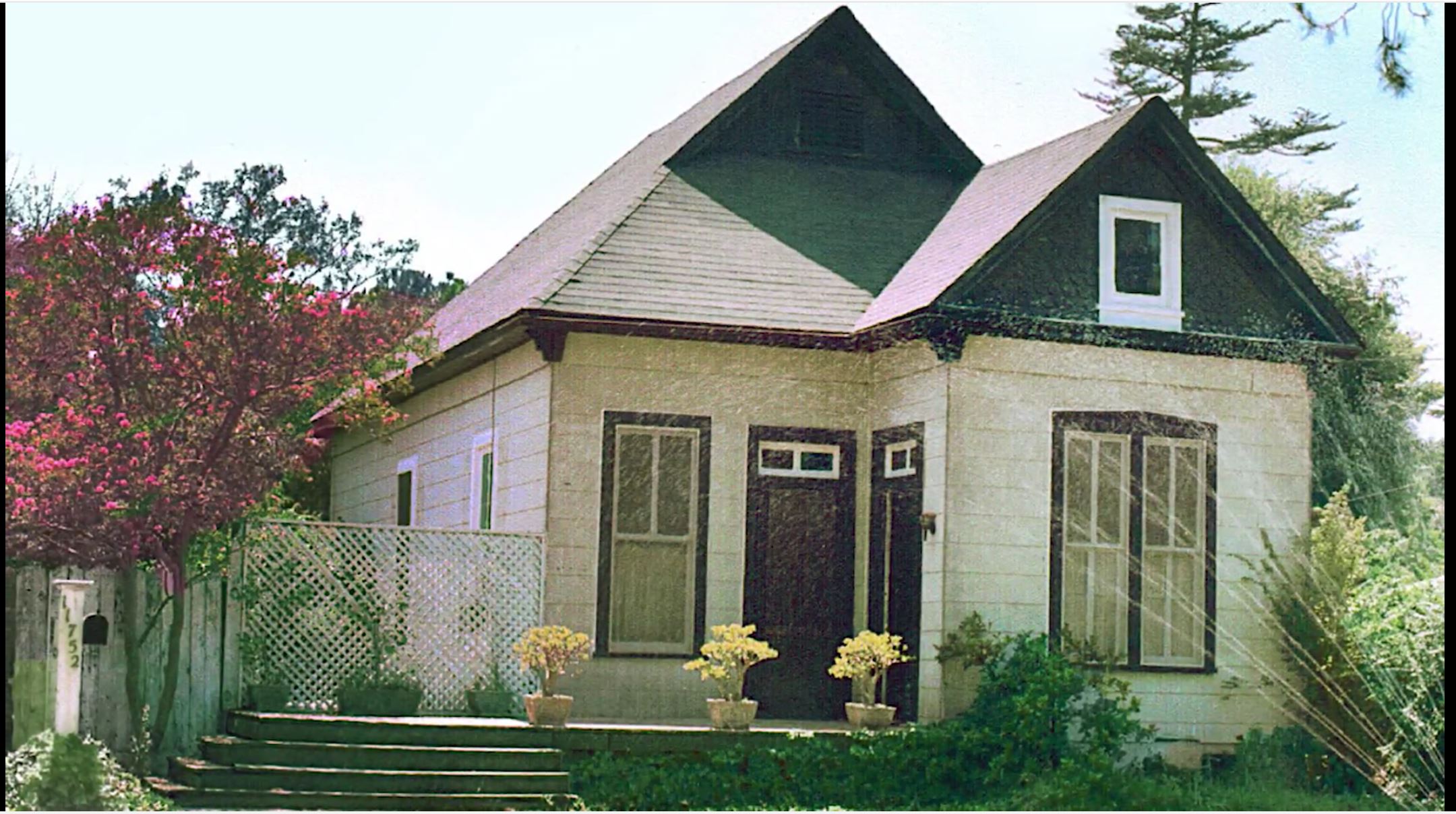 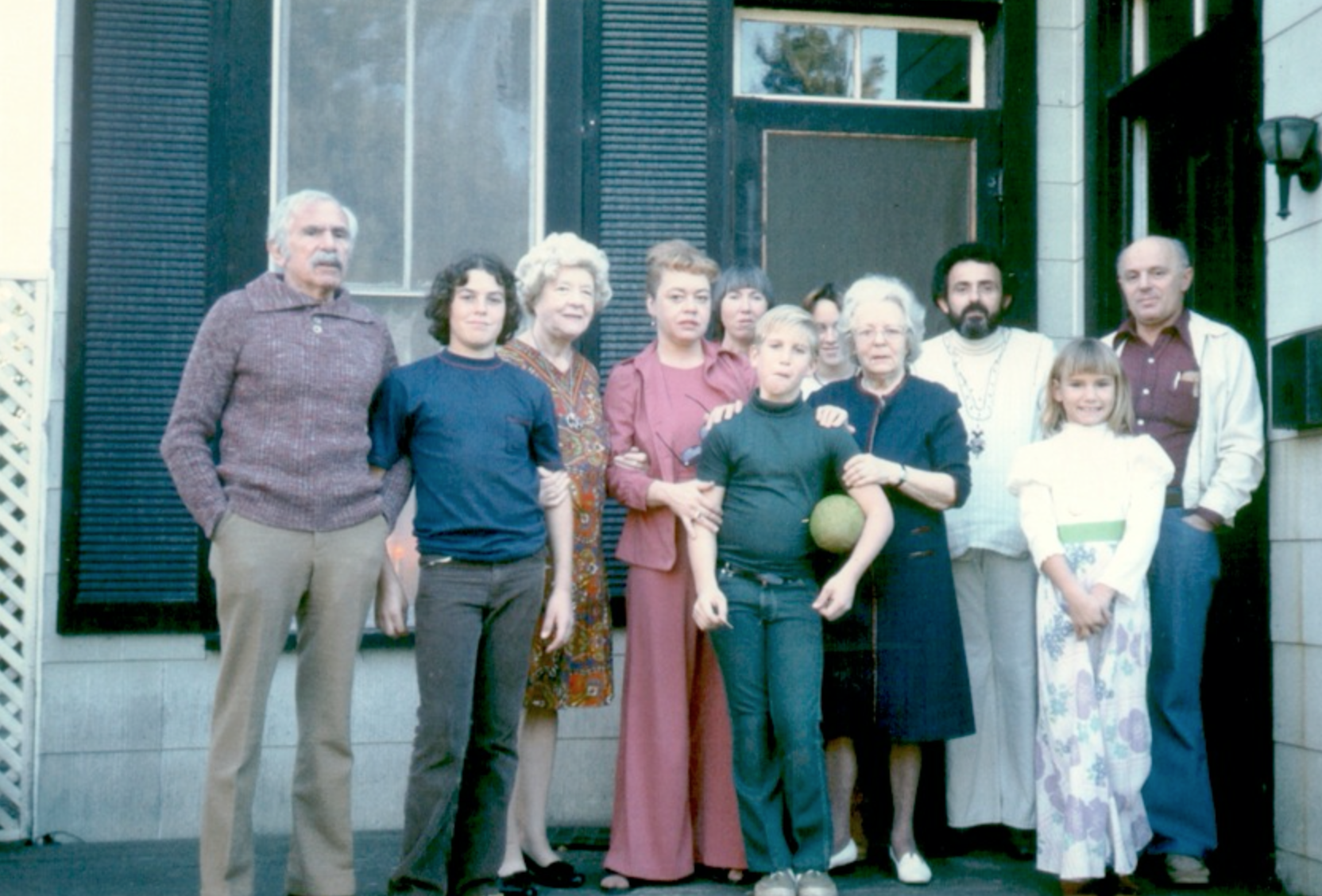 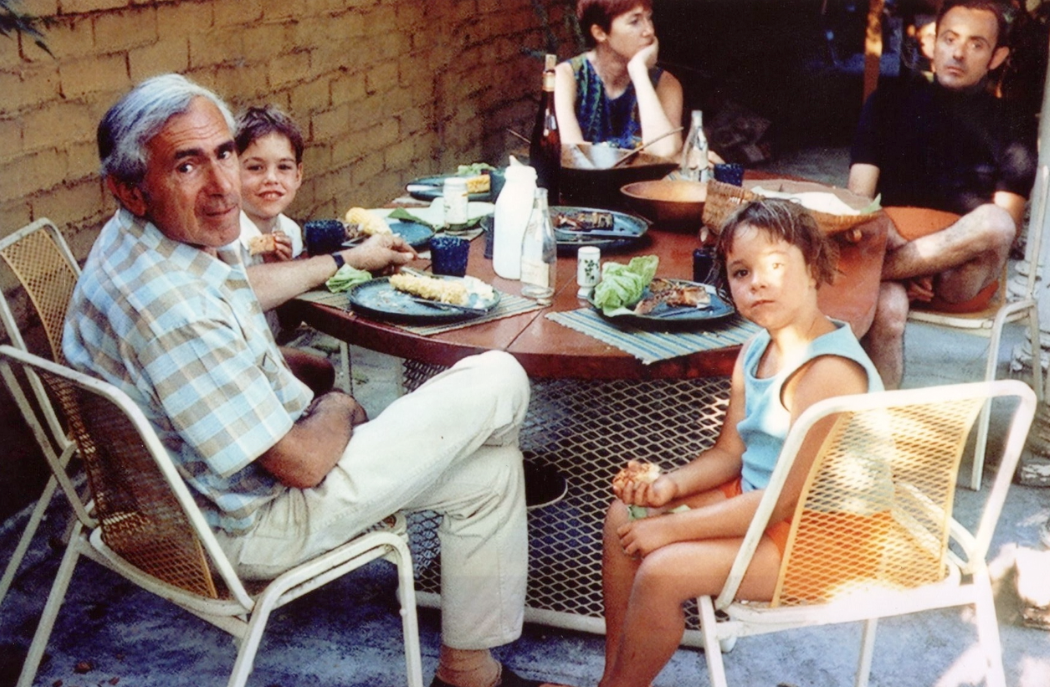