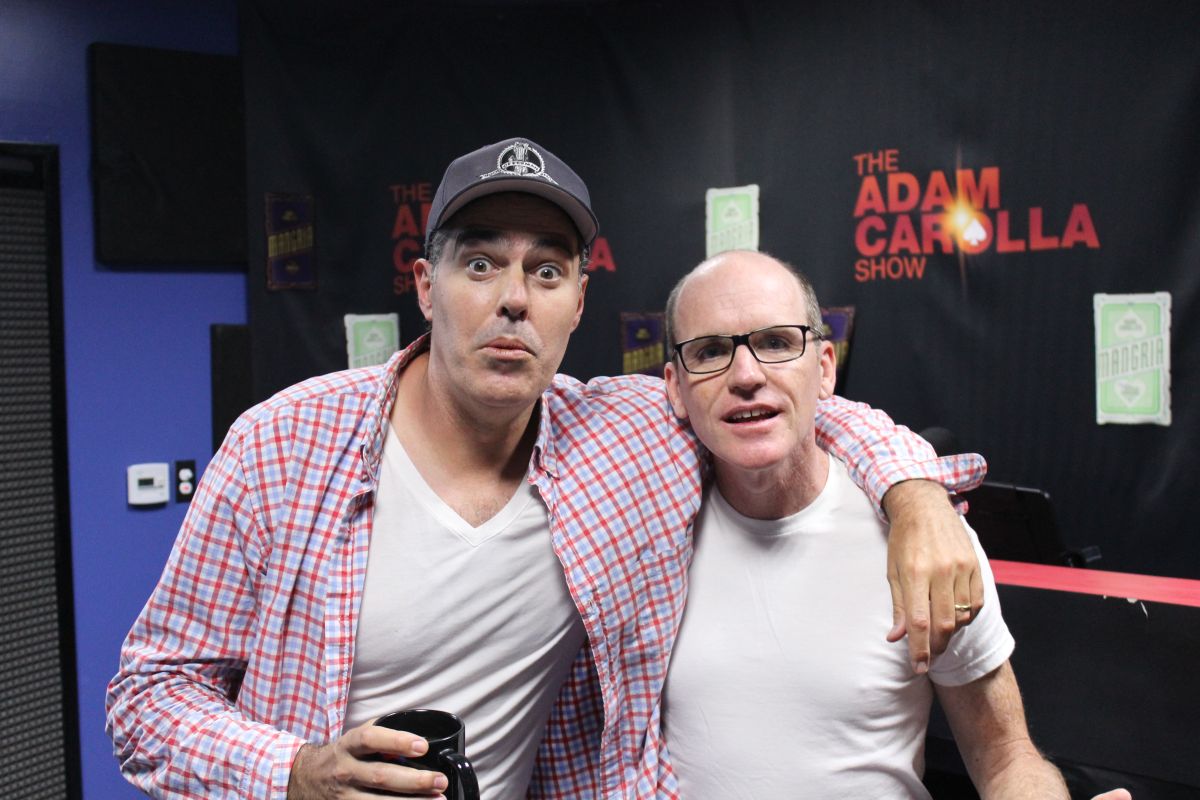 Posted at 06 Oct 2014 in Podcast by Chris Laxamana

Adam opens the show with an update on his dog Molly, and he wonders why dogs take so long to die when they’re sick. Adam then plays a clip from Bill Maher regarding the country’s relationship with extreme Muslims. They talk further about extreme versions of any religion, and how people react when they’re not told to be quiet often enough. Adam also talks about a pleasant dinner with Dr. Drew and his wife.

Greg Fitzsimmons is in next, and the guys exchange stories about doing stand-up across the country. They also do some three-way math, and discuss the range of nipple sensitivity. After that, Adam takes some fan calls about teaching your kid to drive stick, being profiled in magazines, and red light cameras. In the news, Alison brings up Charlie Sheen’s latest legal battle. They also discuss a new deal between Netflix and Adam Sandler. The show wraps up with a story about an ‘ultra marathoner’ who needed to be rescued. 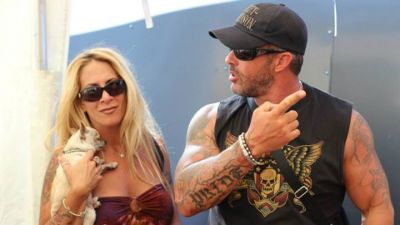 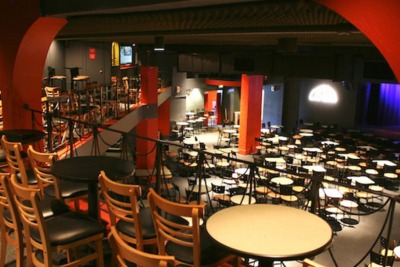 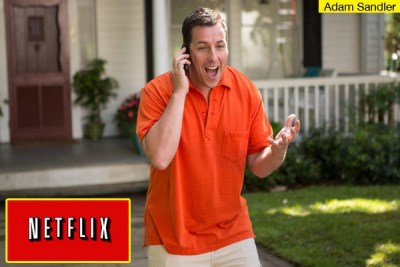 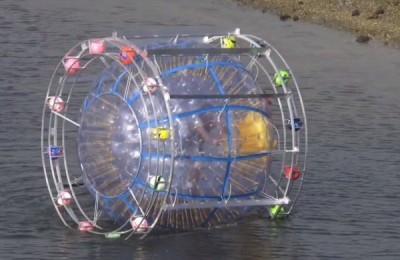