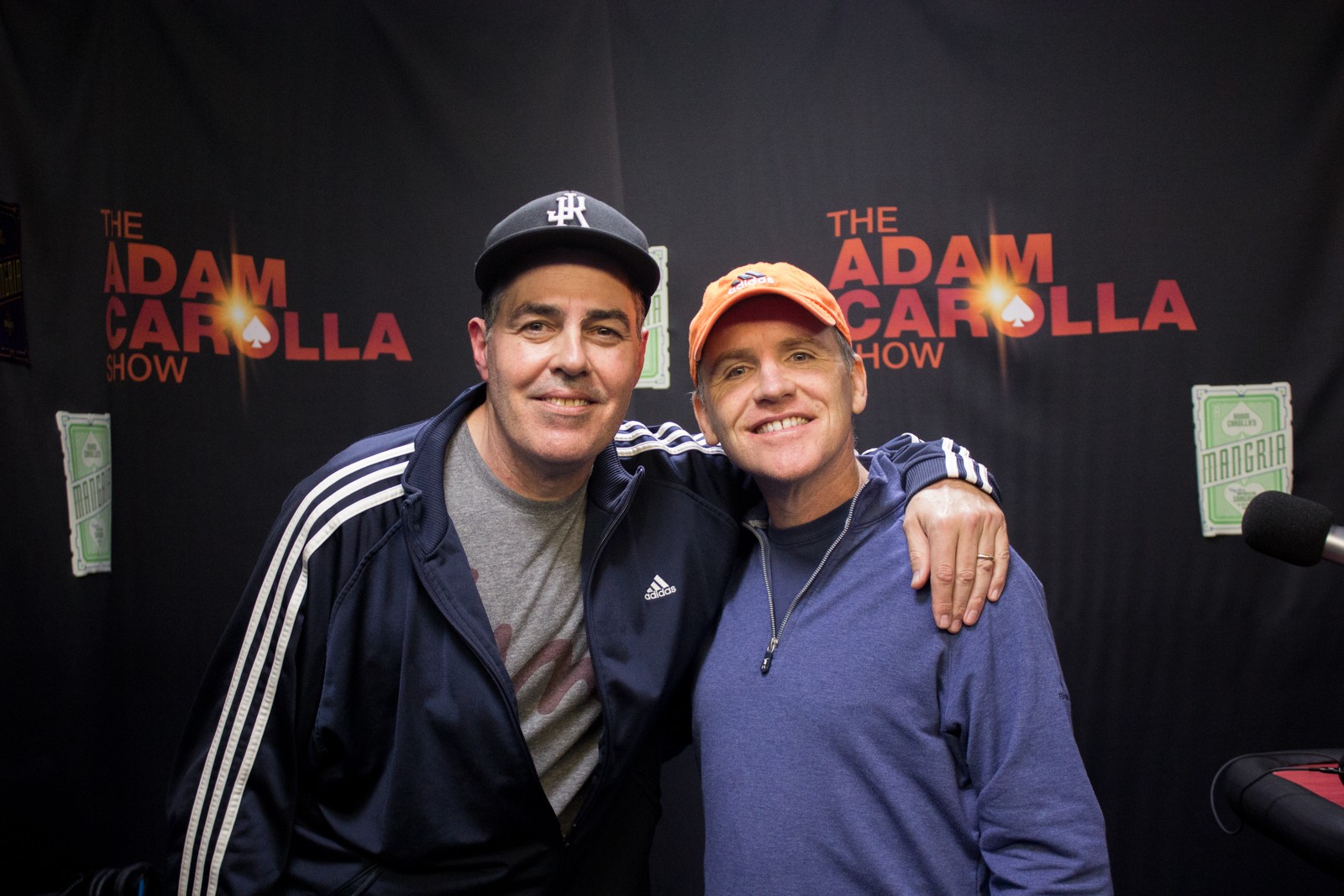 Posted at 13 Dec 2017 in Podcast by Chris Laxamana

Adam opens the show looking forward to this year’s ACE Awards. He then responds to a tweet about LA getting a Marijuana Czar, even though we still don’t have a Traffic Czar. The guys also take fan phone calls about music testing and radio programming, and speak with fan Phil who’s been trying to get a gig at Carolla Digital. Before Good Sports, Adam takes a couple more calls about advice for standups, and the self-esteem movement.

Greg Fitzimmons then enters the studio, and Adam talks with him about the return of the HBO series, ‘Crashing’. Adam asks how the writer’s room works, and Greg talks about getting into a brawl at a comedy club. They also discuss the success of Judd Apatow, and Gina reads a news story about a homeless encampment causing some of the recent LA fires. This leads to a debate about mental health, family, and how to help the homeless. As the show wraps up, the guys react to the news of Doug Jones winning the Senate seat over Roy Moore.