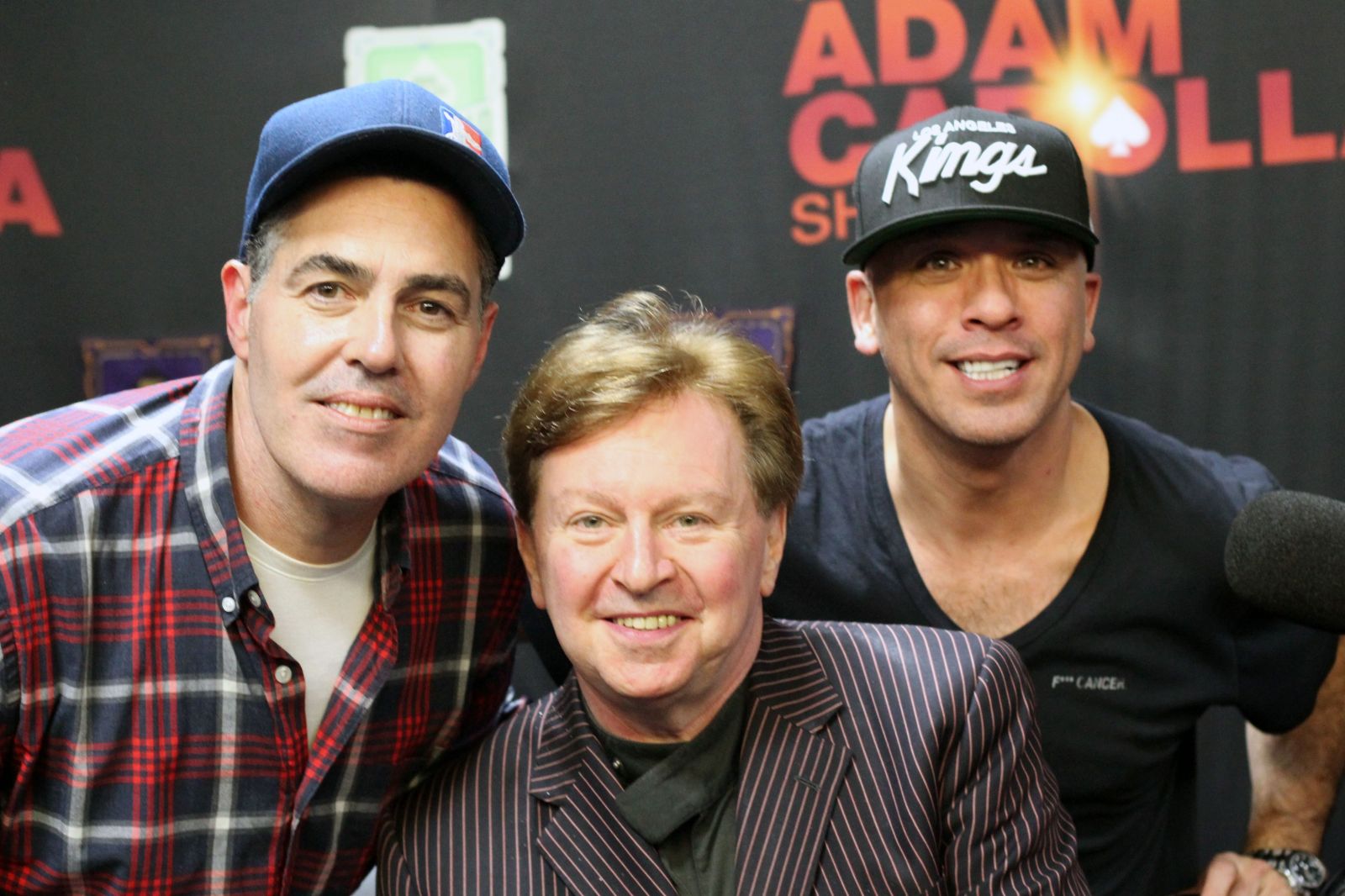 Posted at 15 Jun 2015 in Podcast by Chris Laxamana

Adam opens the show complaining about his day on the set of Catch A Contractor. Jo Koy is also in studio and helps reenact a very frustrating argument he got into with a feisty contractor. Hunter Atkins of Forbes magazine then calls in and chats with Adam about the recent piece he wrote that profiled Adam and his new doc, ‘Winning: The Racing Life of Paul Newman’. Later, Adam takes fan phone calls about law enforcement on the beach, and the guys talk about how over-policed we are and why we need to start judging other people.

Gerald Casale is in studio next, and Adam chats with him about producing his own wines and building a tasting room. Gerald then pours some wine for the gang and talks about the origins of the band Devo. They also talk about some of their favorite moments of performance art, and what it was like doing ‘Nerd Rock’ before anyone even knew what that meant. In the last part of the show, Gina reads news stories about multiple shark attacks, the lead singer of Smashmouth getting into a fight on-stage, and the winners of China’s first armpit hair contest. As the show wraps up, the guys discuss this year’s Small Penis Pageant, and Jon Stamos’ DUI arrest. 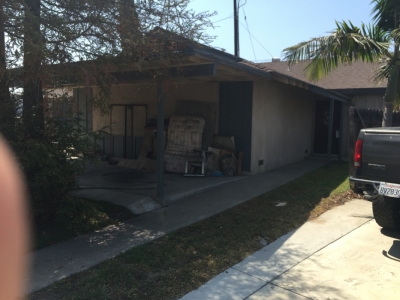 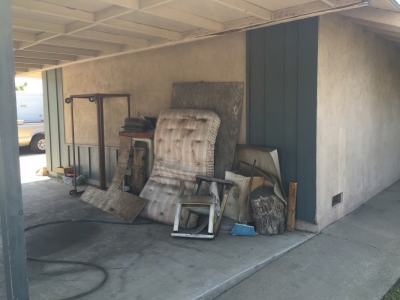 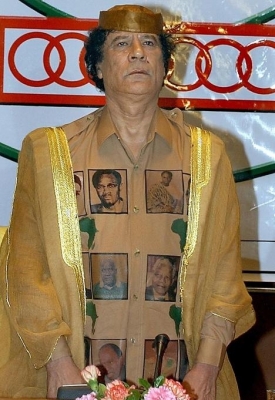 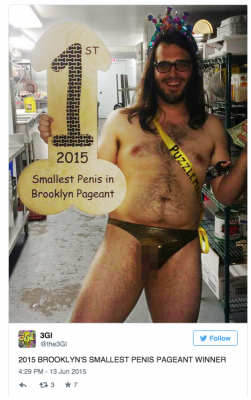 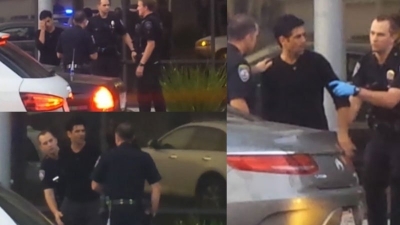