Posted at 02 Oct 2011 in Podcast by Chris Laxamana 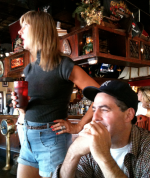 Adam starts the show discussing an early morning flight from Tampa, and the conversation he had with August for the umpteenth time. He also talks about a dance party he had with his kids, and complains about an experience he had in Tampa at a local Cuban restaurant. Larry Miller then attempts to play the Hypothetical Road Trip Game. 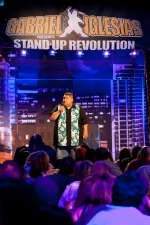 Comedian Gabriel Iglesias joins the show next, and Adam talks to him about building his audience online and selling out massive venues. He also rants about having to take pictures with fans after the shows, and likes Gabriel’s idea of having your own photographer take pics and make them available the next day. They also talk about his new Comedy Central stand-up series, and making a movie about the life of Channing Tatum.

In the news with Alison, Mexico City lawmakers are creating a temporary marriage license to allow couples 2 years to try things out first. She also talks about a new season and upcoming movie version of Arrested Development, and goes through some of VH1s 100 greatest songs of the 2000’s. Next up is a news story about ‘Sorry You Lost Your Job,’ Hallmark cards, and the show wraps up with the guys discussing the top 10 highest paid TV actresses. 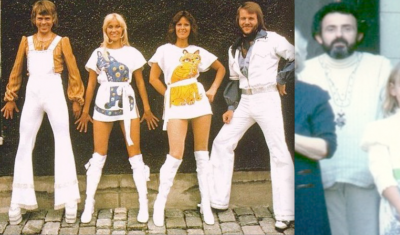 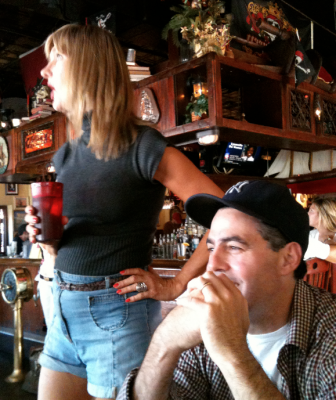 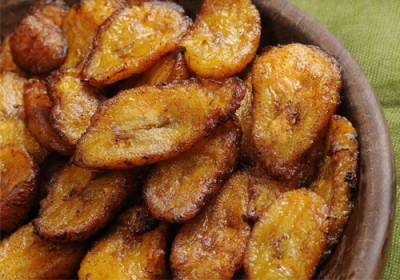 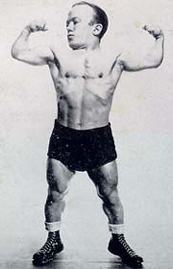 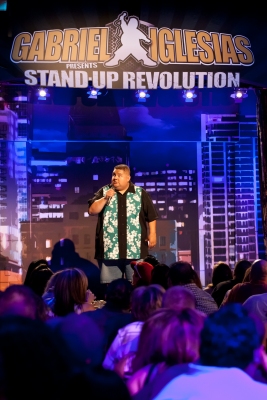 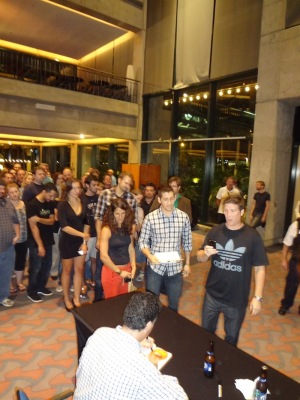 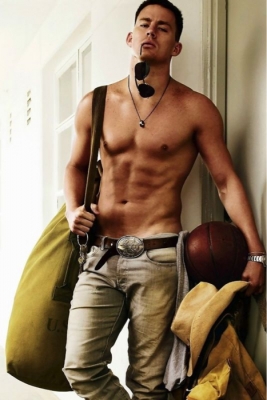 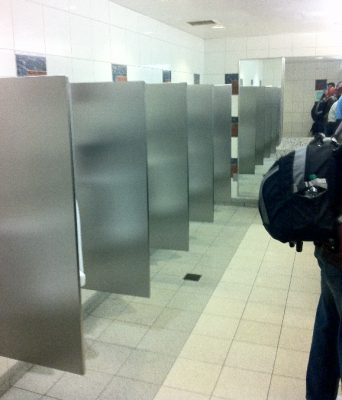 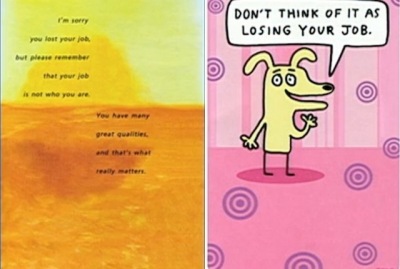 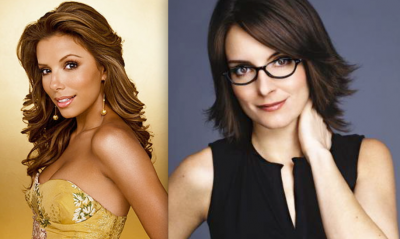 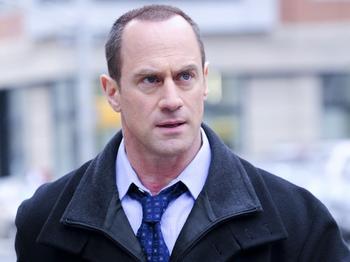