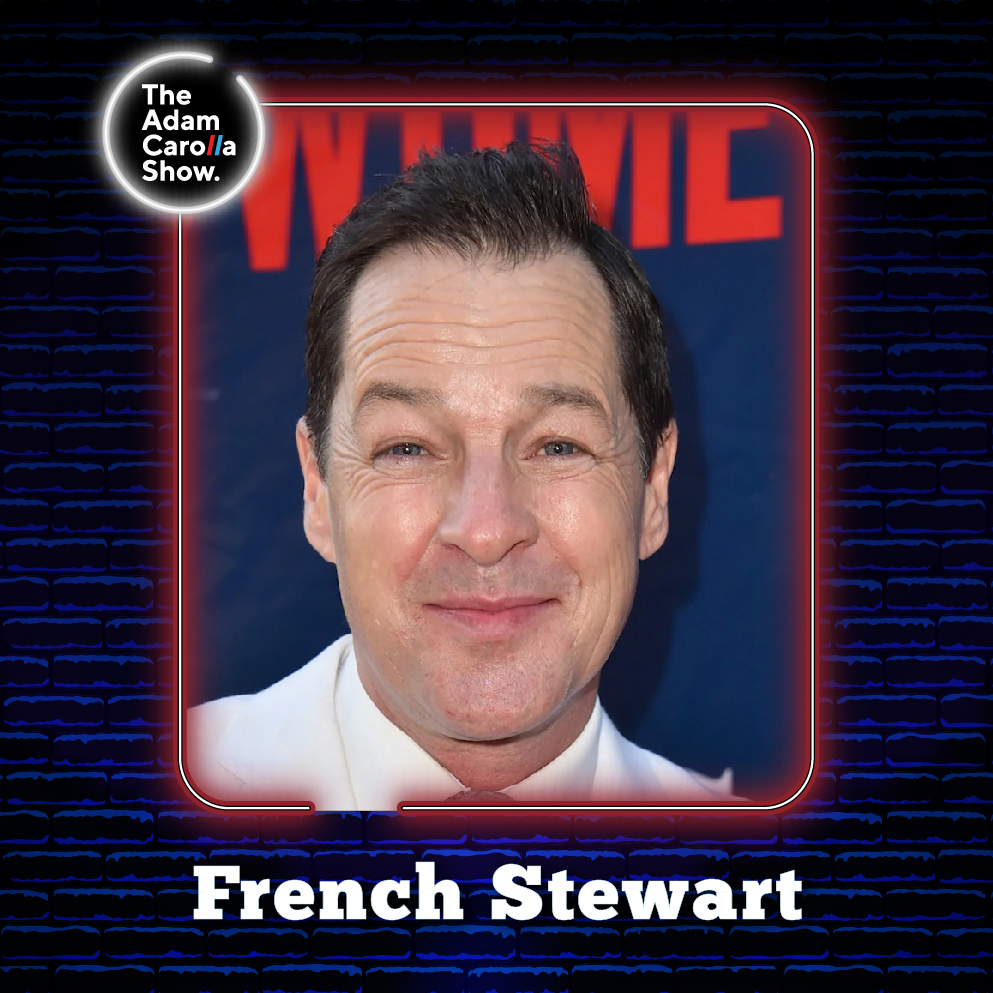 Adam talks about the new Calvin Klein ad featuring a pregnant man which brings up memories of old commercials. Adam then talks to author Bill Browder about his new book, ‘Freezing Order: A True Story of Money Laundering, Murder, and Surviving Vladimir Putin’s Wrath’. Browder talks about being targeted by Putin after he exposed an international money laundering scheme. Adam then revisits an episode of ‘The Man Show’ where they parodied ‘The Christopher Lowell Show’ and other woman’s programming.

Actor and comedian French Stewart returns to the show to talk about a fart war gone wrong, the ‘3rd Rock From the Sun’ reunion, and his attraction to Ted Danson. Gina Grad reports the news of today including: crowds gathering ever day to welcome Johnny Depp as he arrives at court and a white man claiming to be a transracial Korean person.