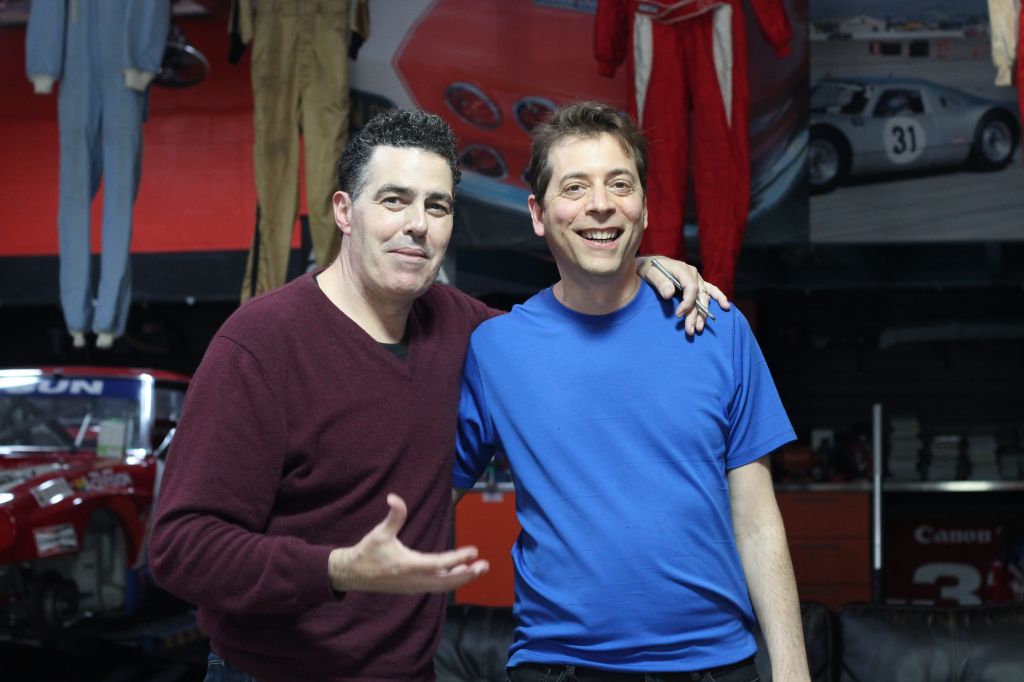 Posted at 10 May 2013 in Podcast by Chris Laxamana

Adam opens the show commenting on an old sound drop from the radio days. He then talks about the ranking of nurses, and rants about his morning at Natalia’s school for her talent show performance and open house. Adam then takes some fan phone calls, and discusses a new pilot he’s shooting this weekend. Bald Bryan also gives a health update, and Adam shows a Wienerschnitzel commercial that’s been driving him crazy. 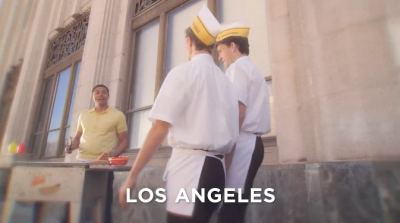 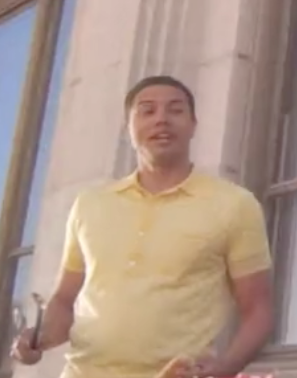