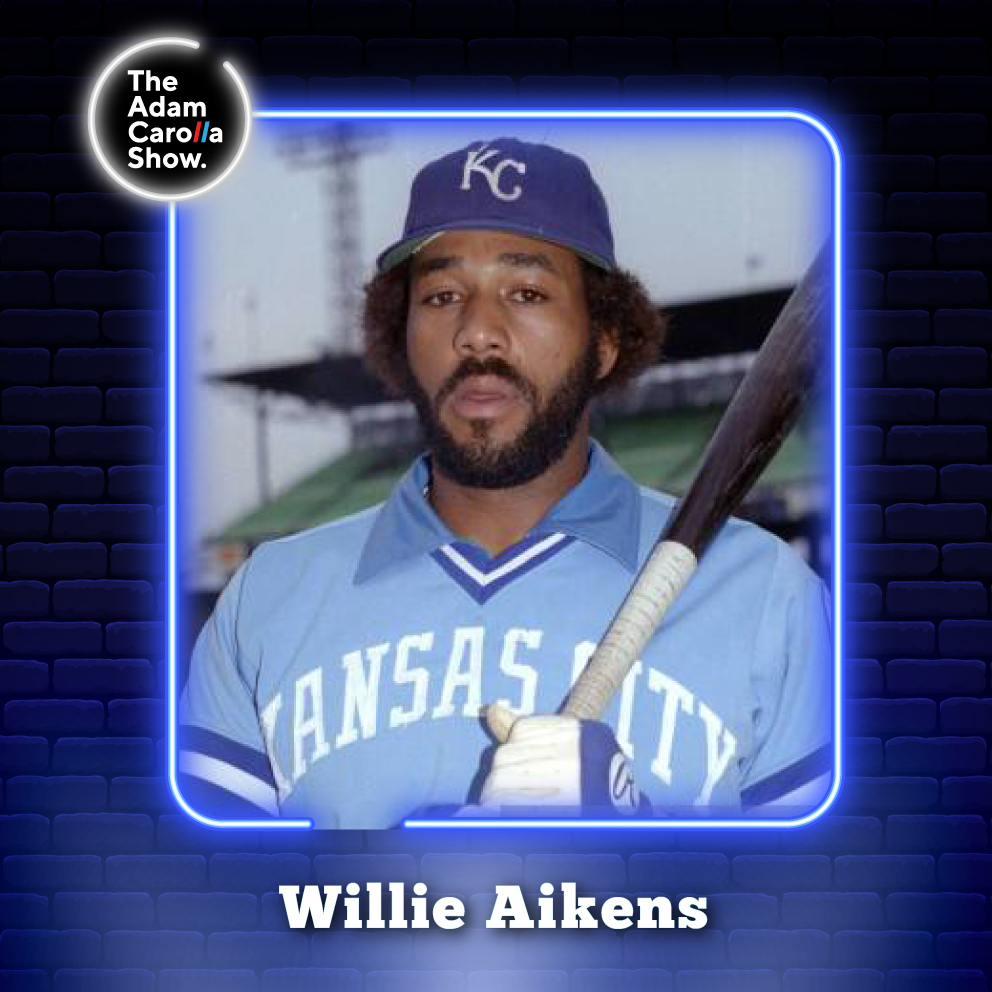 Adam and the gang discuss the passing of Queen Elizabeth before getting into ‘If I Were a Carpenter’ by Bobby Darin. Adam revisits the first ever appearance of Dick Birchum on the Kevin and Bean show and gives an update on the KROQ documentary. Former MLB player and prison inmate, Willie Mays Aikens, talks to Adam about the new biopic about his life, ‘The Royal’. Willie shares his experiences playing major league baseball, getting arrested for crack cocaine, and the difficulties he faced after his release.

Actor and comedian Frankie Quiñones comes into the studio to talk about his new Hulu series, ‘This Fool’ where he plays a released convict readjusting to society. They discuss the many uses of ‘fool’, California’s Prop 27, comedian Charlie Hill, and more. Gina Grad reports the news of today including: Ricky Martin suing his nephew for extortion, Aries Spears breaking his silence on the molestation lawsuit with Tiffany Haddish, the ‘’Dancing with the Stars’ season 31 celebrity cast reveal, rumors of Tom Brady and Gisele Bundchen separating, and China censoring the ending of ‘Minions: The Rise of Gru’.

And find more dates at FrankieQuinones.com

Listen to ‘The Frankie Quiñones Show’ wherever you find podcasts