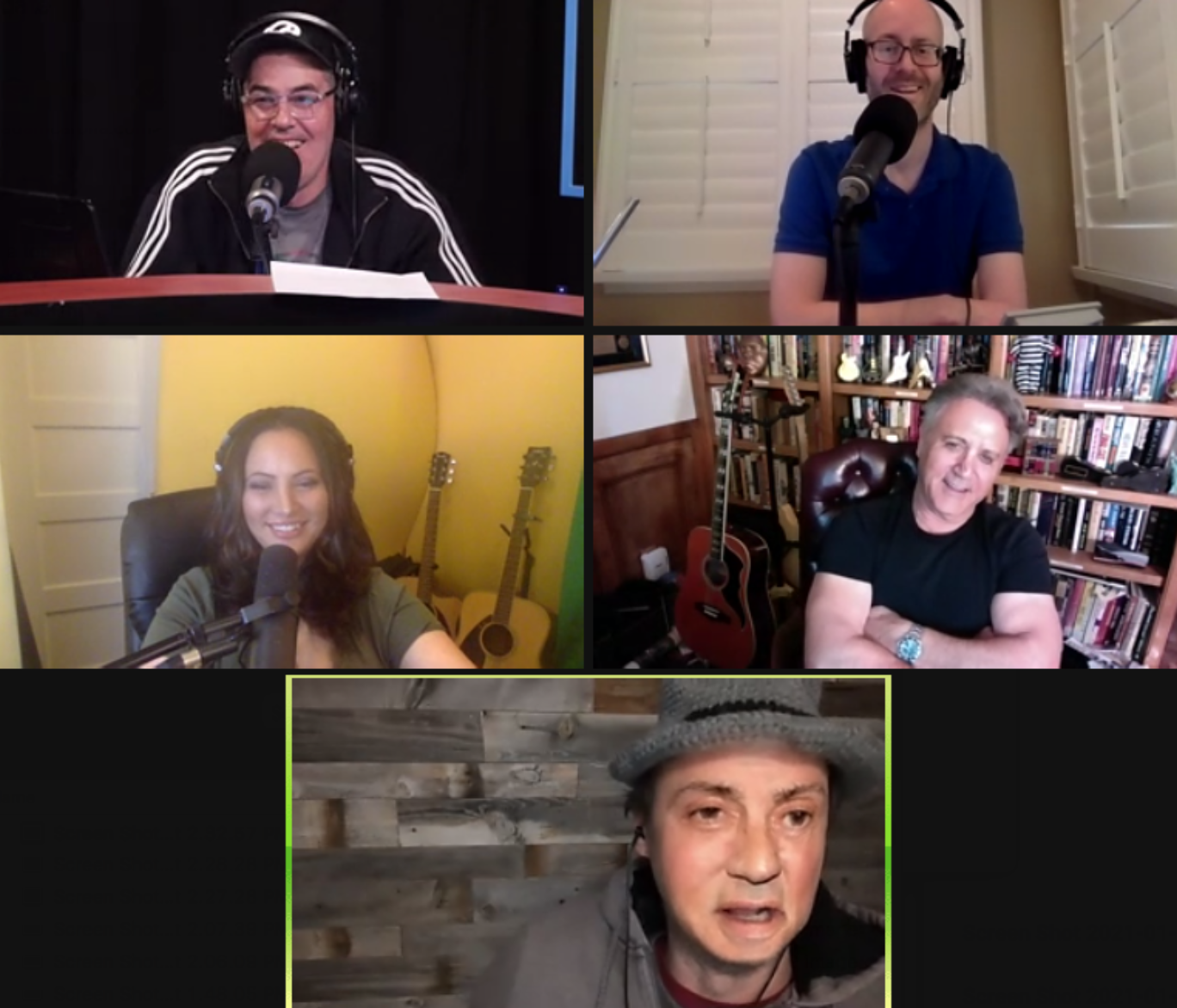 Part 1: Jason Whitlock on the NFL Playoffs and the Political Divide (ACS Jan 13)

Adam opens the show talking about his friend being 10 years sober. He then rants about both bathrooms at the studio being destroyed, and explains the proper door etiquette to properly warn someone before they walk in. They also take fan phone calls about passing time on a cross country road trip, and go on to talk about snow mobile accidents. Jason Whitlock then joins the show to discuss the playoffs and Super Bowl predictions, and then the guys reminisce about their own football playing days. Later they chat about hard work, what you can learn from losing, and today’s political divide.

Frank Stallone is on the line at the top of Part 2. The gang congratulates Frank on his great new documentary, and they talk about how the project first came together, as well as his relationship with his brother, Sly. Later they talk about the ‘war on successful people’, and Kyle Dunnigan joins as ‘Sylvester Stallone’ to offer some perspective on his brothers’ life. Frank then offers some advice on how to perfect the Stallone accent. In the last part of the show, Gina reads news stories about armed protests being planned on Inauguration Day, Bill Belichick turning down the Presidential Medal of Freedom, the return of Brendan Fraser, inmates escaping a CA jail, and Oregon’s new approach to helping the homeless.

Watch ‘Stallone, Frank That Is’, available Tuesday January 19th on iTunes, Amazon Prime, and Google Play. You can also visit http://frankstallone.com and follow him on Twitter @Stallone. 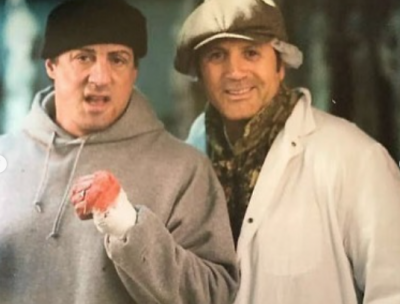 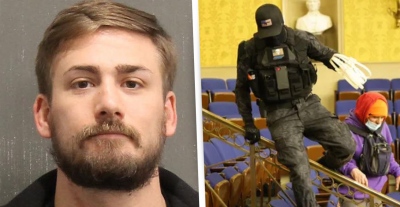 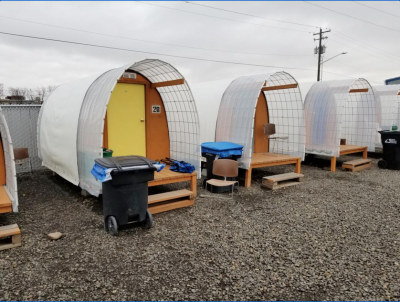