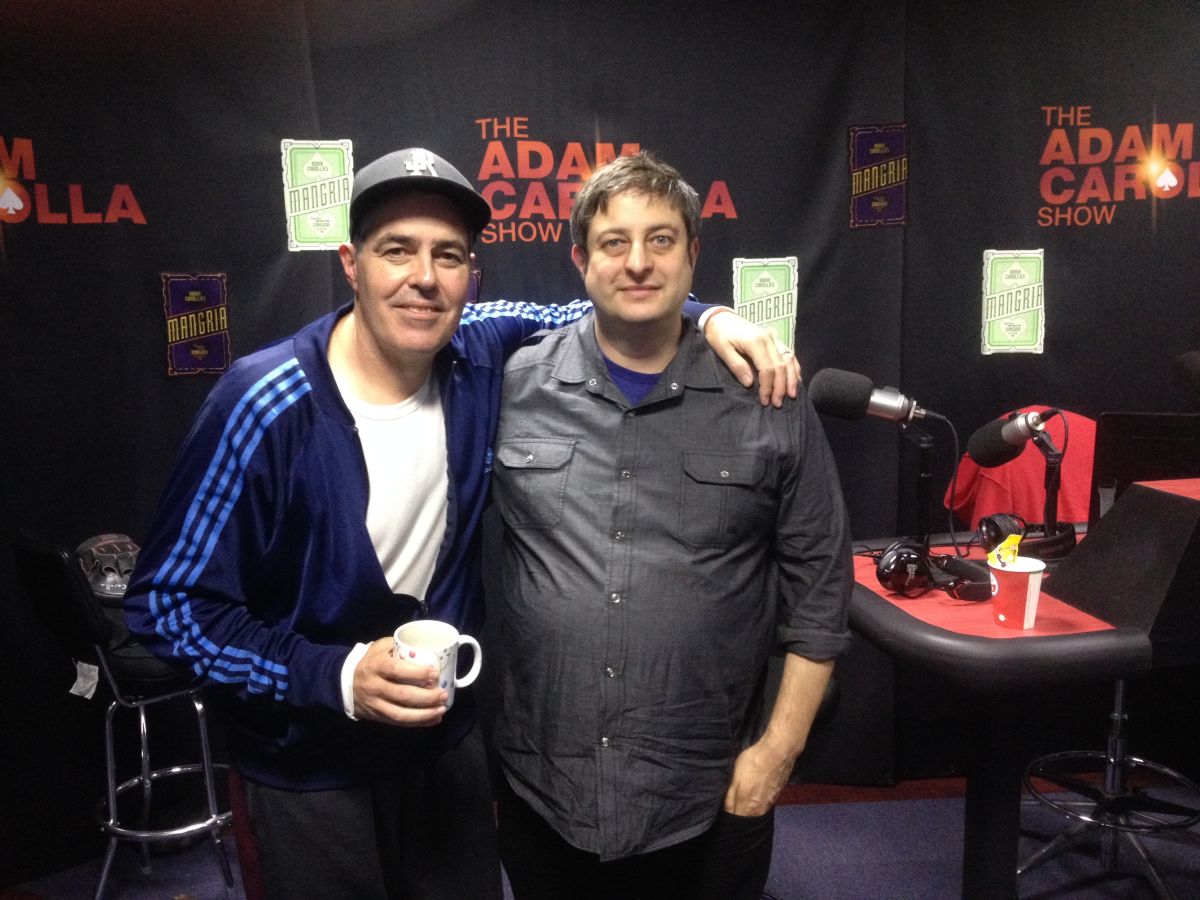 Posted at 08 Nov 2015 in Podcast by Chris Laxamana

At the top of the show, Adam complains about trying to get the kids to eat healthy for breakfast, and people who claim to be too poor to give their kids a yogurt. He then talks about playing catch with his son over the weekend, and rants about being right all along regarding exposing kids to bacteria early on to deter allergies later in life. The guys also talk about service animals ruining everything, and Adam takes a fan phone call about offending your friends and family with your tweets.

Eugene Mirman is in studio next, and Adam chats with him about his ambitious new comedy album. They also talk about why Russians are so crazy, and Adam shows off his new beet bracelet that was made for him. Eugene then discusses the making of ‘Bob’s Burgers’. Later, Adam plays a clip he loves of Jon Voight being generous to his fans, and Gina starts up the news talking about Donald Trump’s recent hosting gig on Saturday Night Live. Other news stories include the death of George Barris, a new menu that features road kill, and Anonymous releasing their compiled list of KKK members. As the show wraps up, the guys decide which celeb they hope is revealed to be on the same list. 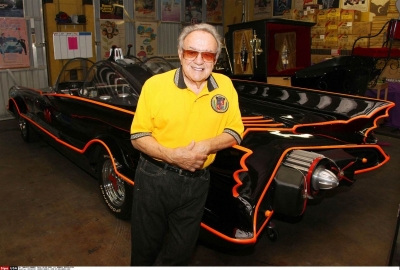 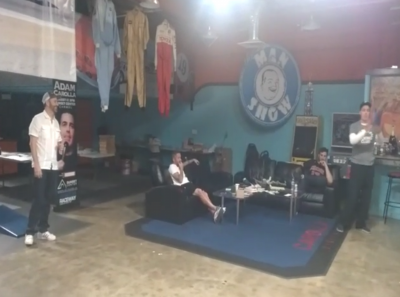 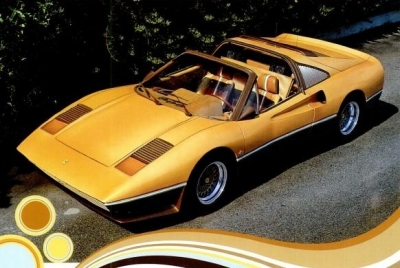 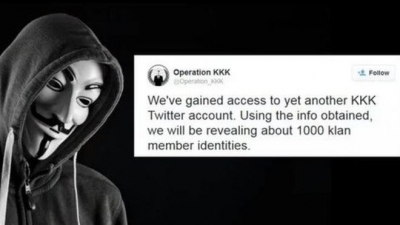