Posted at 20 Dec 2011 in Podcast by Chris Laxamana 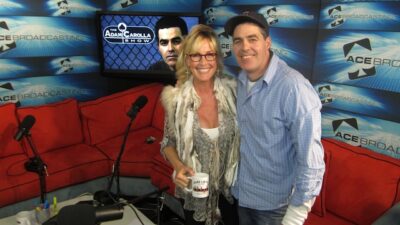 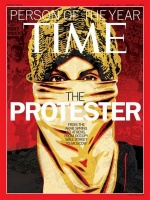 At the top of the podcast, Adam thanks everyone for their kind words and support regarding his buddy Phillip the Juggler. The guys also watch a video of him, then Alison starts up the news. Time Magazine has awarded ‘the protestor’ as the person of the year, and Adam shares his thoughts on why he’s alright with protestors around the world. They also discuss a possible cell phone ban in cars, and a Christmas edition of Germany or Florida. 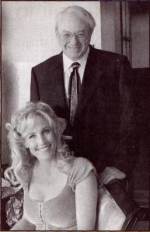 Erin Brockovich then joins the podcast, and Adam asks her what it’s like to have a movie based on her life. They flash back to where she grew up, and how she ultimately educated herself and got the job that skyrocketed her career. Later, they discuss an oil platform in the middle of Beverly Hills, and Erin talks about using the internet to unite people and share information about where problems are occurring.

Back to the news, a new world record has been set for most people doing jumping jacks in a 24-hour period. Alison also shares some stories from her playground days, and discusses some of the debunked rumors about the human brain. As the show wraps up, the guys talk about the nature of cinnamon sticks, and the 10 most popular US Christmas trees.

Visit http://Brockovich.com and pick up a copy of Erin’s new book, ‘Hot Water.’ 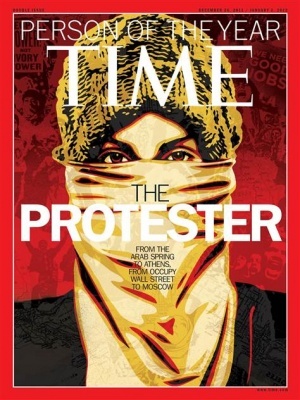 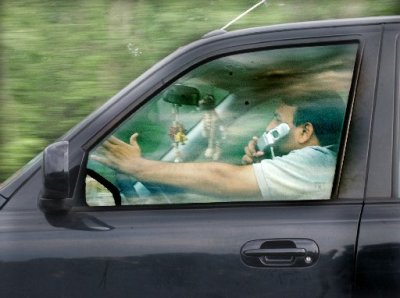 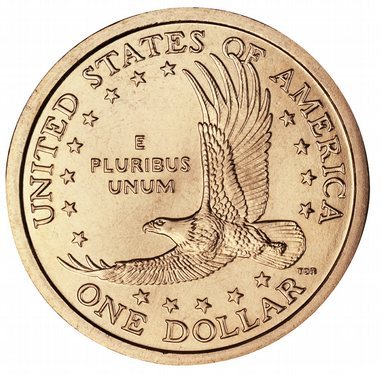 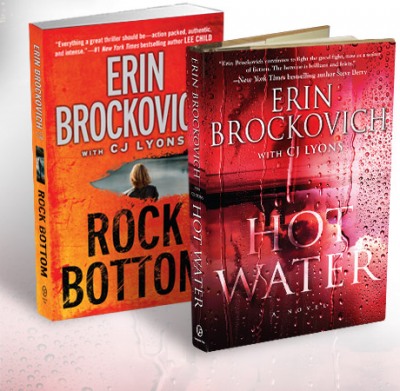 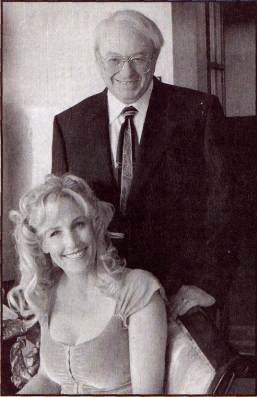 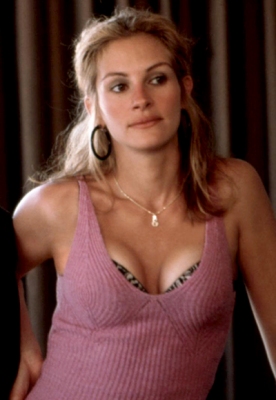 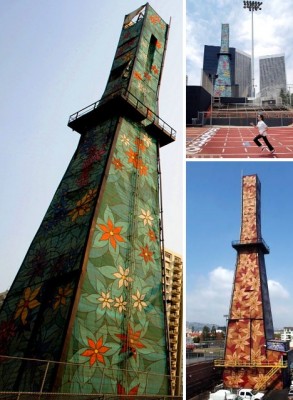 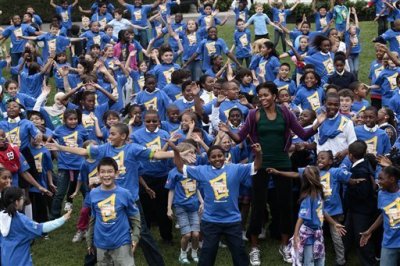 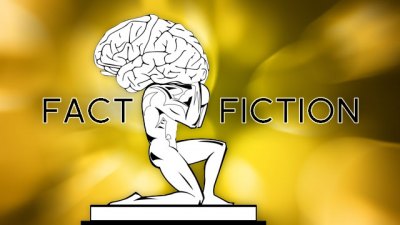 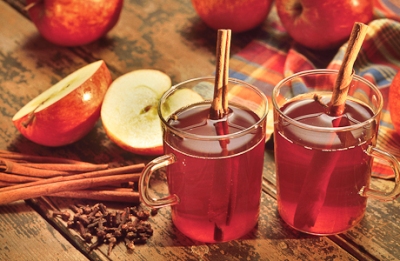