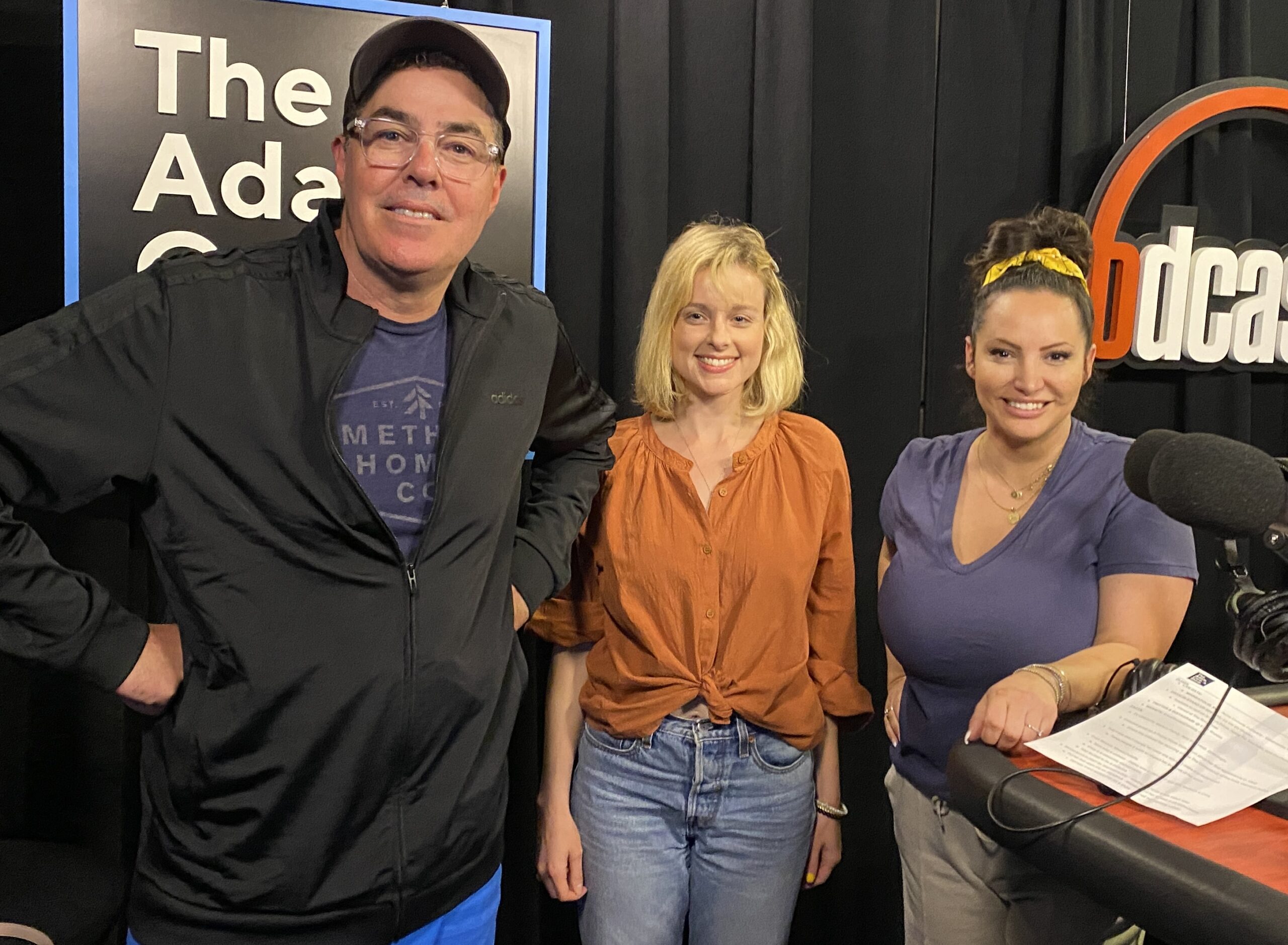 At the top of the show, Adam recalls his celebrity baseball experience, and the time he told a powerful Hollywood exec to ‘F off’. They go on to talk about the only other time Adam has asked to see a manager, and listen to another classic Birchum clip from the KROQ days. Later they chat about strange lottery winners, and everyone plays a round of Totally Topical Tivo Trivia. Before the break, the guys listen to another Dingo Boy sketch, as well as The Cabbison’s Theme Song.

Adam welcomes Erica Rhodes in studio at the top of Part 2. Adam congratulates her on taping her new standup special, and the guys go on to talk about what it means to be ‘safely reopened’, and what’s going on with ride share services. Later the guys play a brand new game called ‘Tweetsplaining’, and everyone laments the return of ‘The Noid’, and the death of Rock N Roll. In the last part of the show, Gina reads news stories about Bill Cosby, the return of Costco samples and buffets, Chad Ochocinco’s boxing debut, ‘The Endless Frontier Act’, LGBTQ cereal, and people forgetting how to drive during the pandemic.