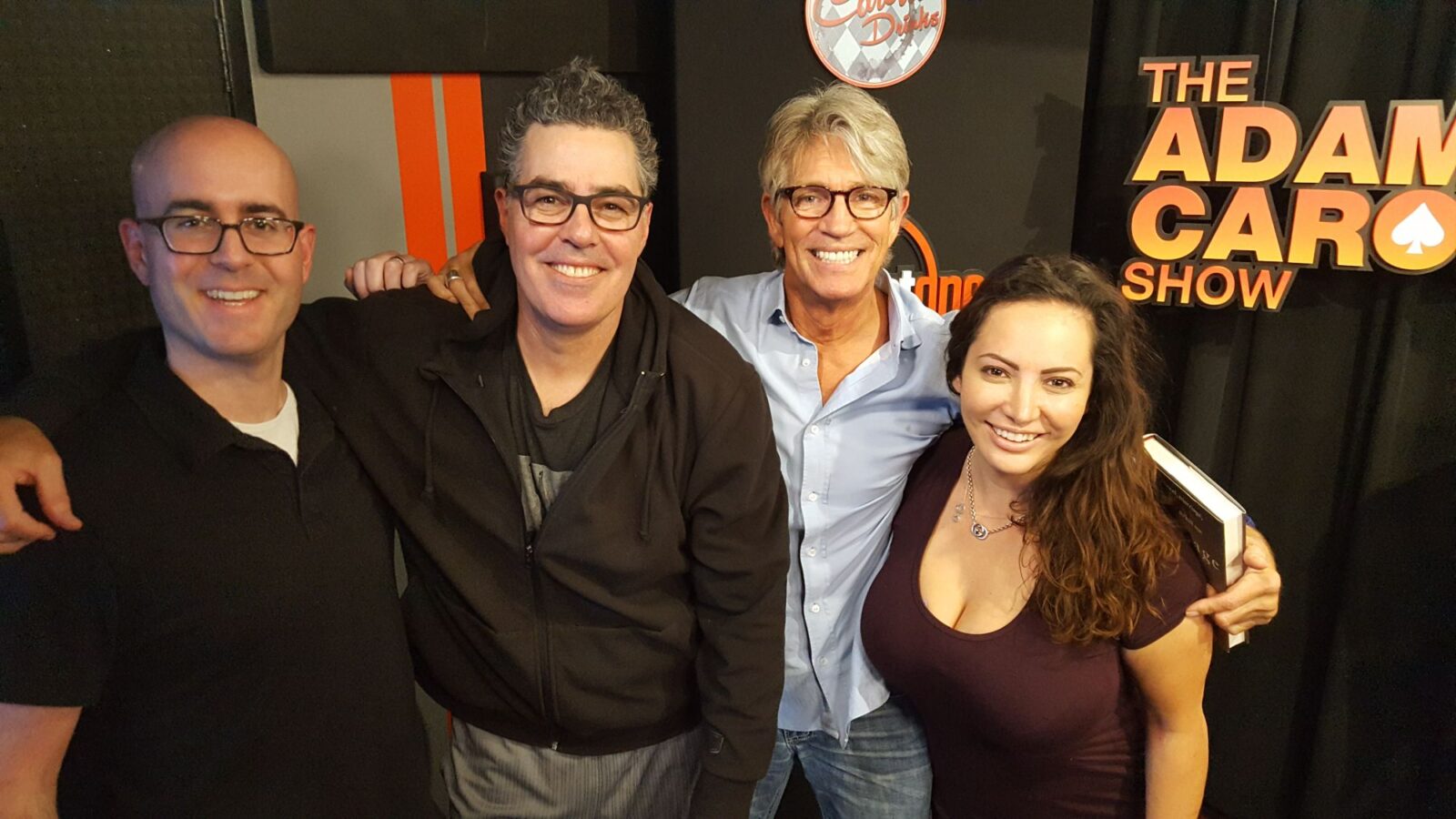 Posted at 15 Jan 2018 in Podcast by Chris Laxamana

At the top of the pod, the guys talk about ‘mansplaining’ and Floyd Mayweather’s comments on the #MeToo movement. Adam then tells another story from his trip to Hawaii, and Bald Bryan reviews ‘Molly’s Game’ for this week’s Baldywood. After that, Adam rants about people leaving barely consumed cans of soda behind, and Adam and Shek chime in with today’s Good Sports.

Eric Roberts is in studio during the second half of the podcast. The guys talk about Eric’s new, extremely bloody, and gory film, ‘No Solicitors’. Adam then asks if Eric has ever had a lull in his career, and Eric talks about why he loves to work, as well as how he was raised. Later, they discuss the speed at which movies are filmed now, and Gina reads news stories about James Franco going into hiding, a sweepstakes to dine at Mar A Lago with Donald Trump, and Kelly Clarkson’s views on spanking her kids. As the show wraps up, the guys discuss a new Coca Cola laxative product.