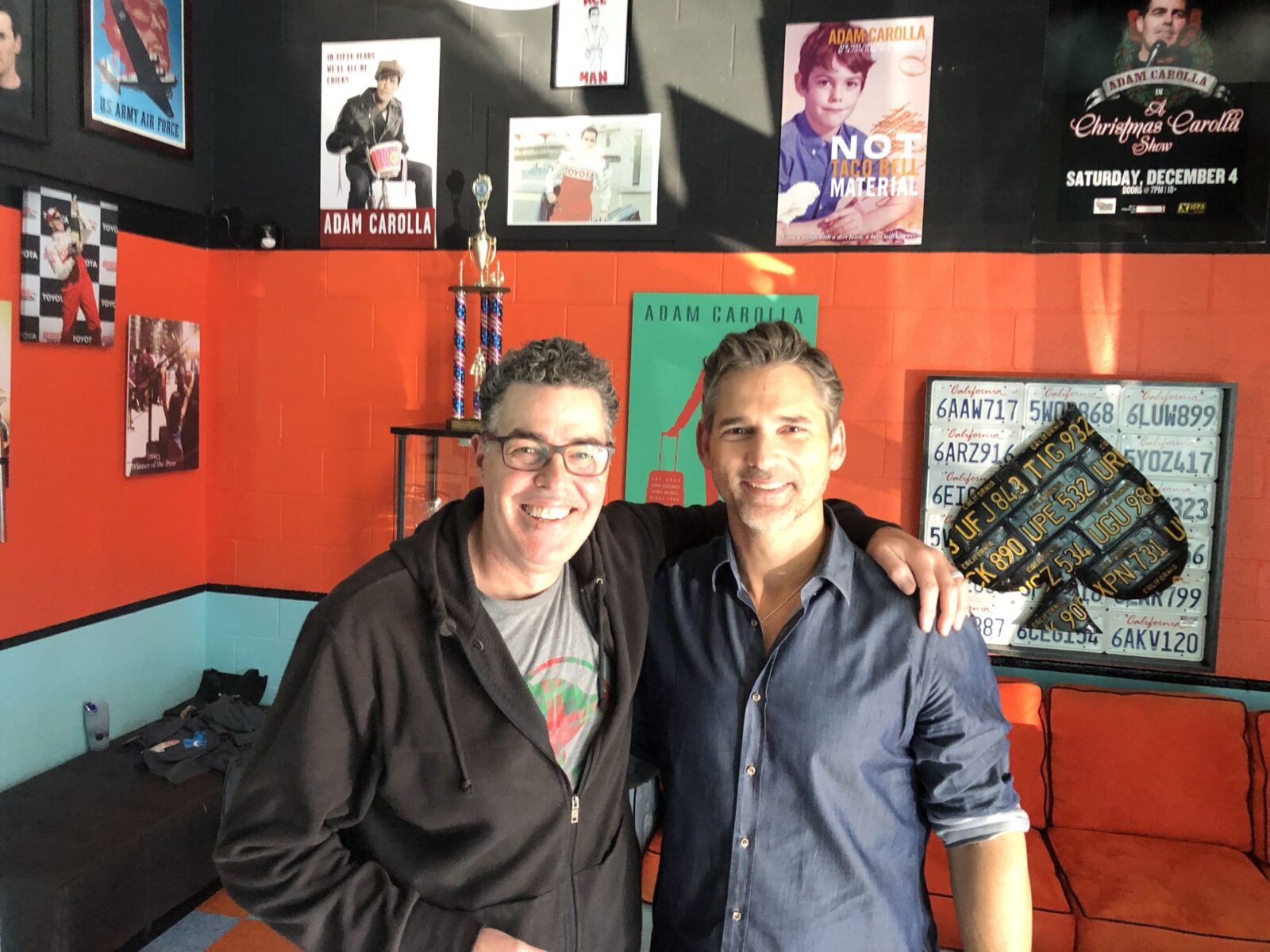 Adam welcomes Eric Bana to the podcast right at the top of the show. The guys talk about Eric’s new film, working opposite actor Forest Whitaker, and producing a documentary about his obsession with cars and racing. Adam then asks Eric about doing impressions, and talks about his Paul Newman car museum next door. Later the guys discuss Eric’s former life as a standup comedian, what his schedule is like these days looking for a new project, and what his eating regiment is to stay healthy. Before Good Sports, Bryan asks Eric about working with legendary directors like Steven Spielberg and Ridley Scott.

Adam begins the second half of the show discussing the car tour he just did with Eric. He also talks about the Uber ride he took home after the Oscars, and Gina shares the deviled eggs she made for the very first time. The guys then take a fan phone call about airplane boarding groups, which leads to a rant about flying with your dog. Other topics of discussion include flying private with Jay Leno, Babydoll’s Oscar mess, and writing with a retractable fountain pen.

Later in the show, Bald Bryan talks about terrible wrestling names that never caught on. Gina then reads news stories about Porsche developing a flying car, Dolly Parton honored for giving away 100 million books to charity, and a passenger who tried to open the cabin door mid-flight. As the show wraps up, Adam talks about his not-so-historic hometown, and the future of The Playboy Mansion. 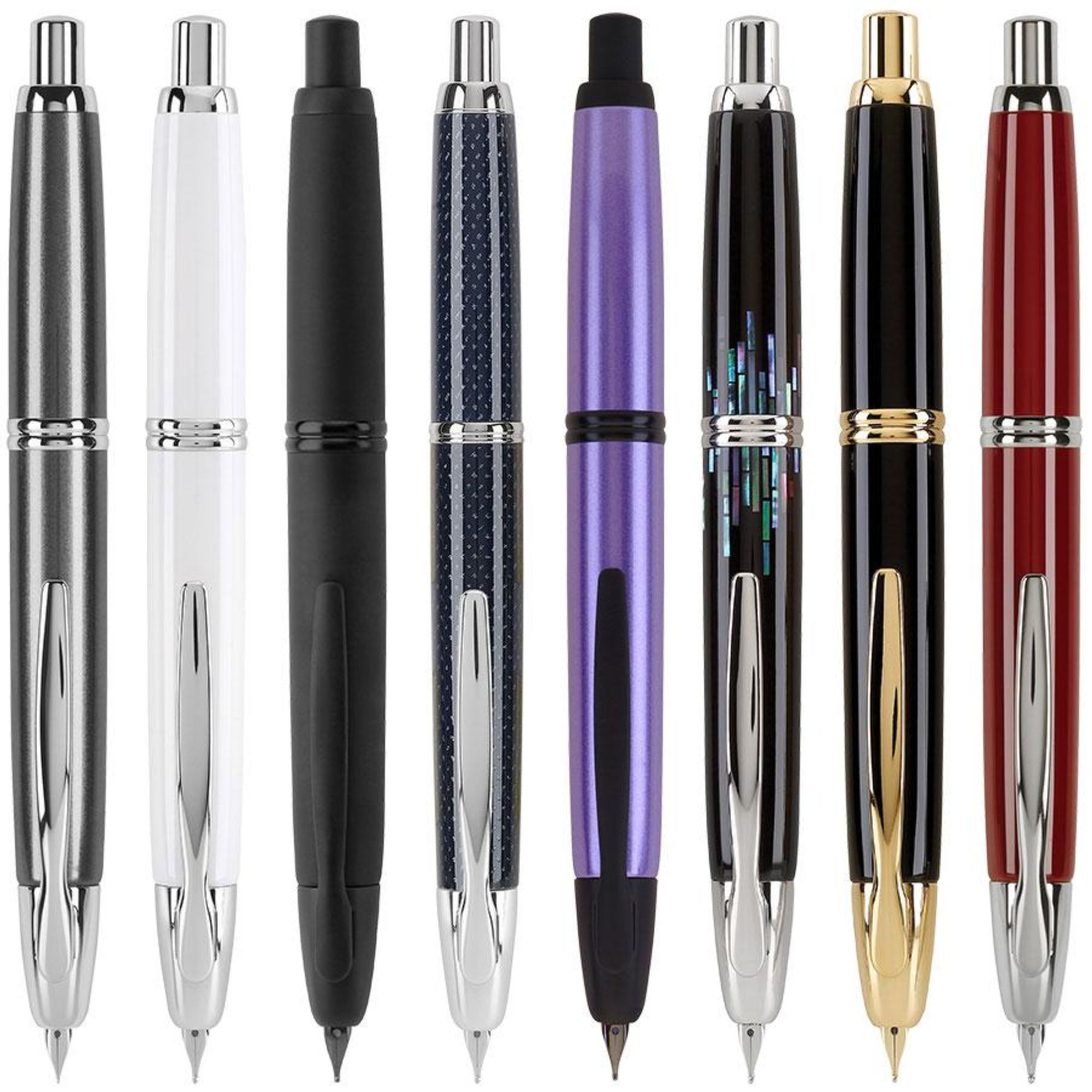 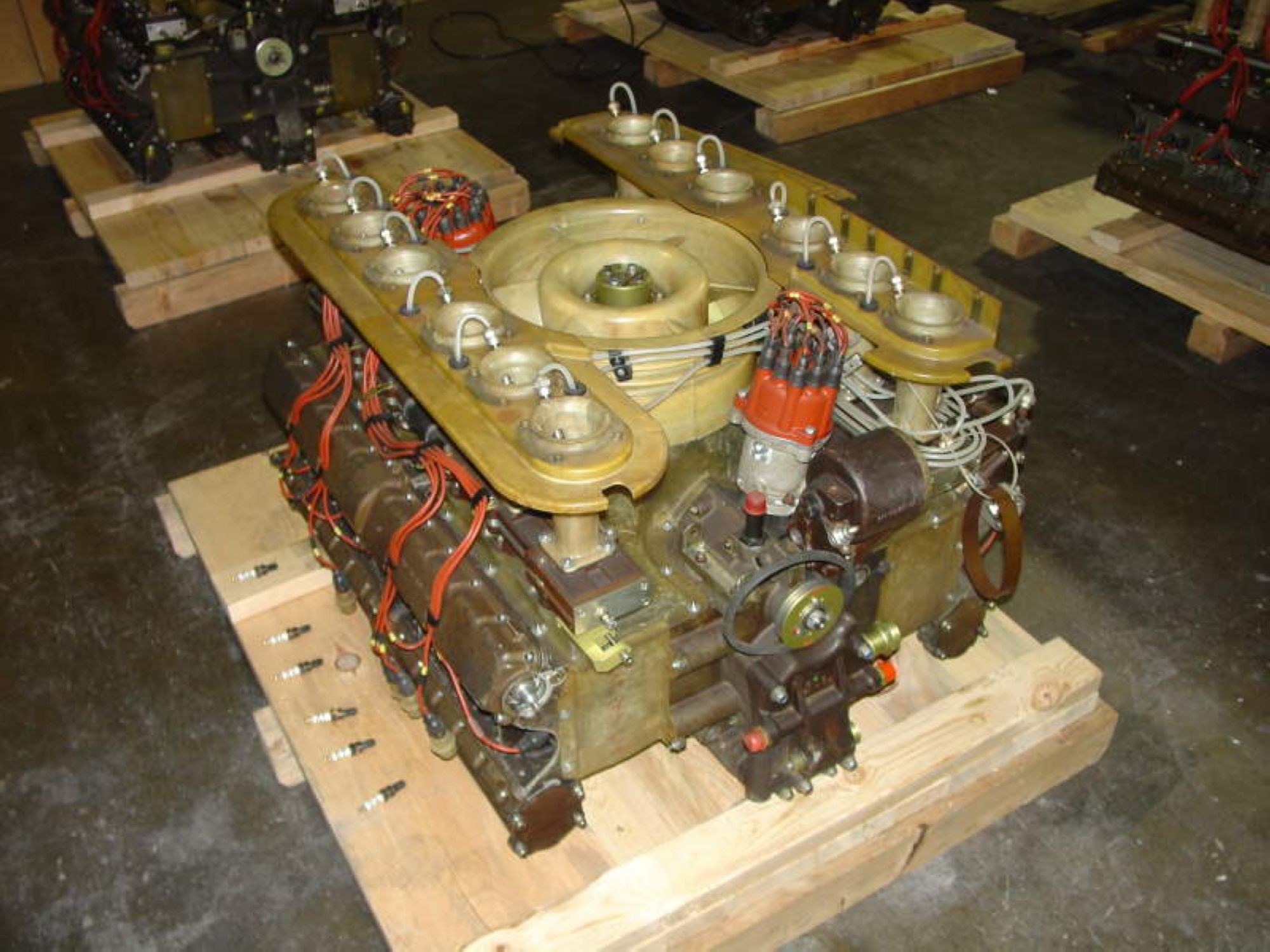 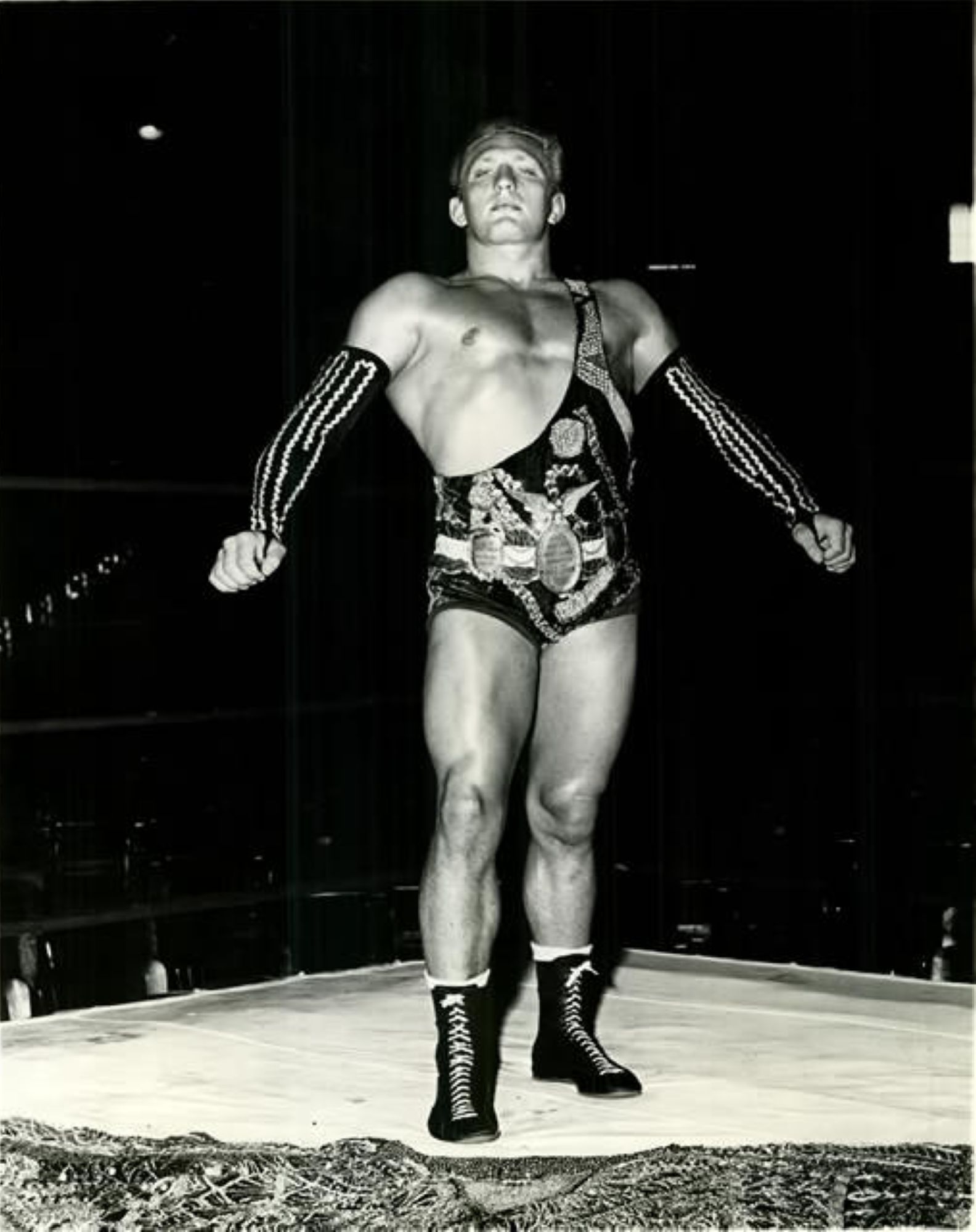 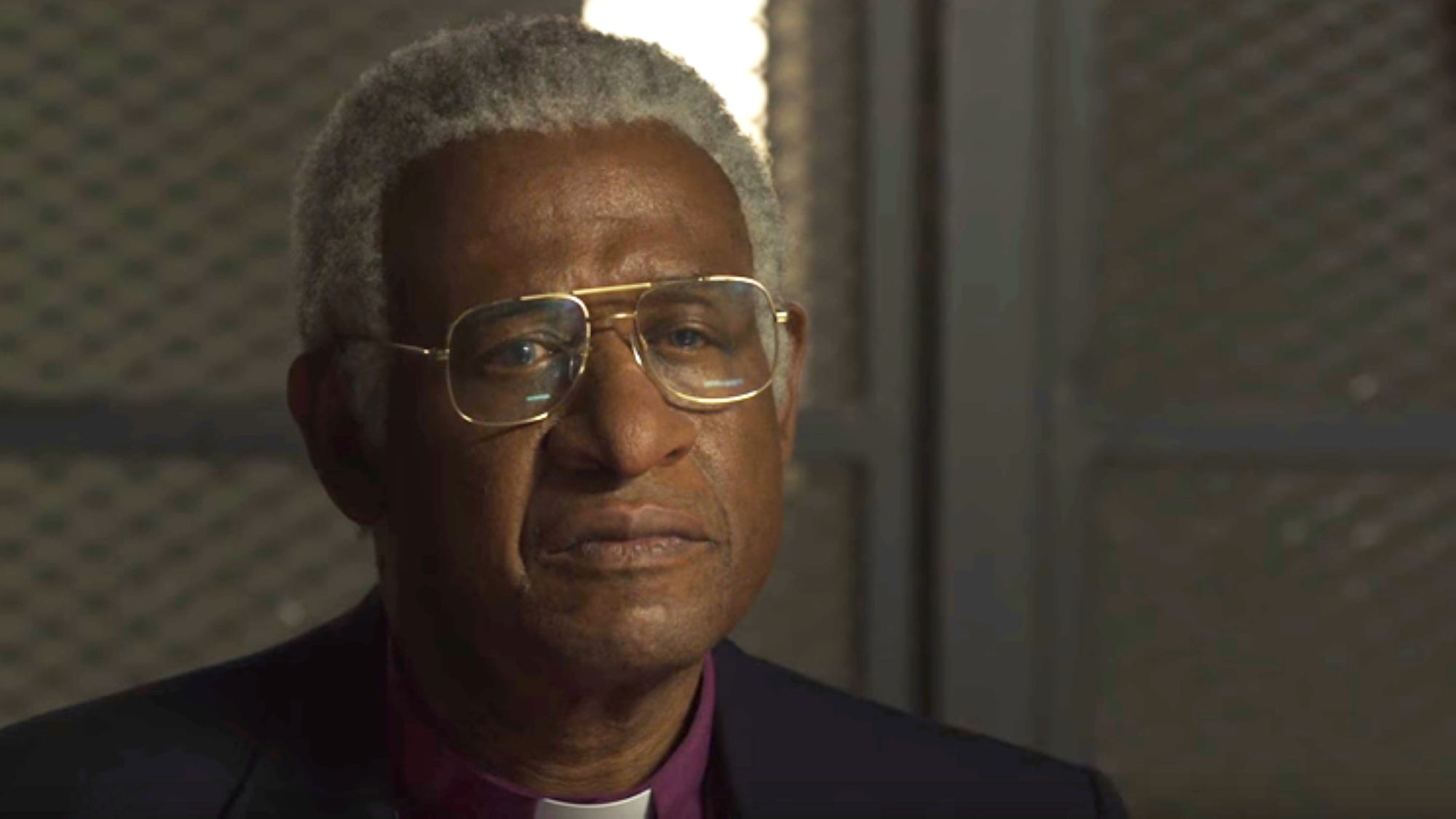 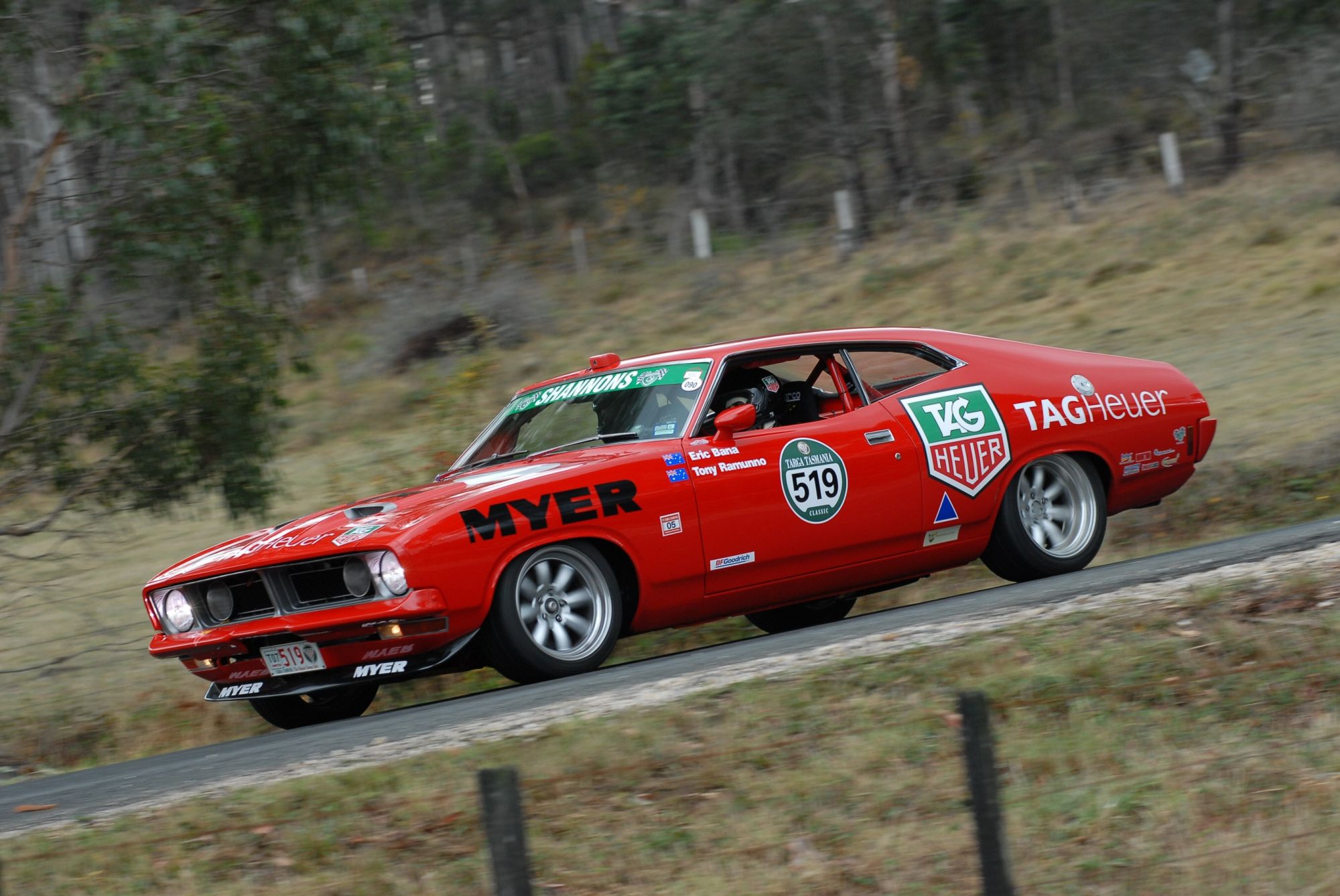 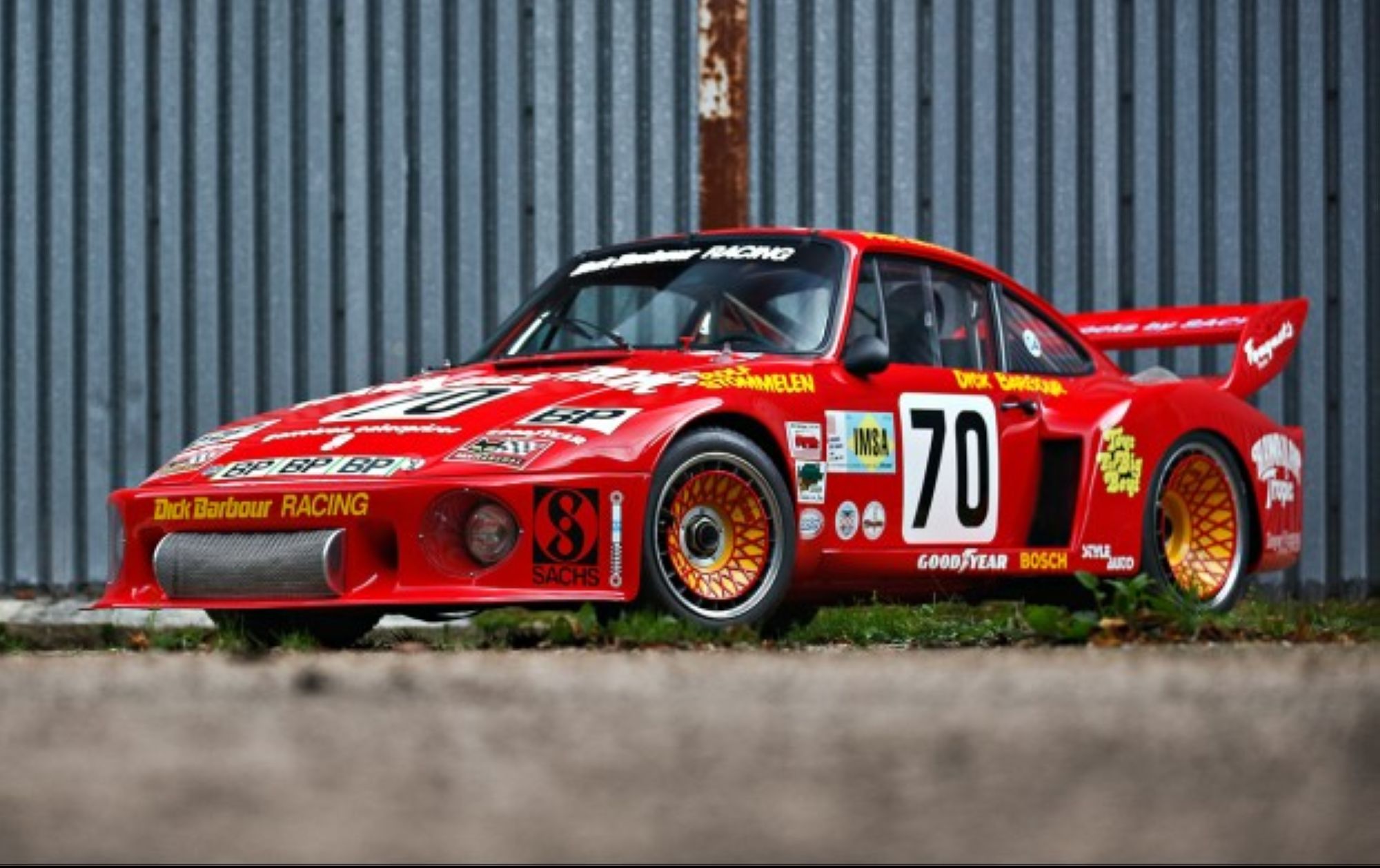 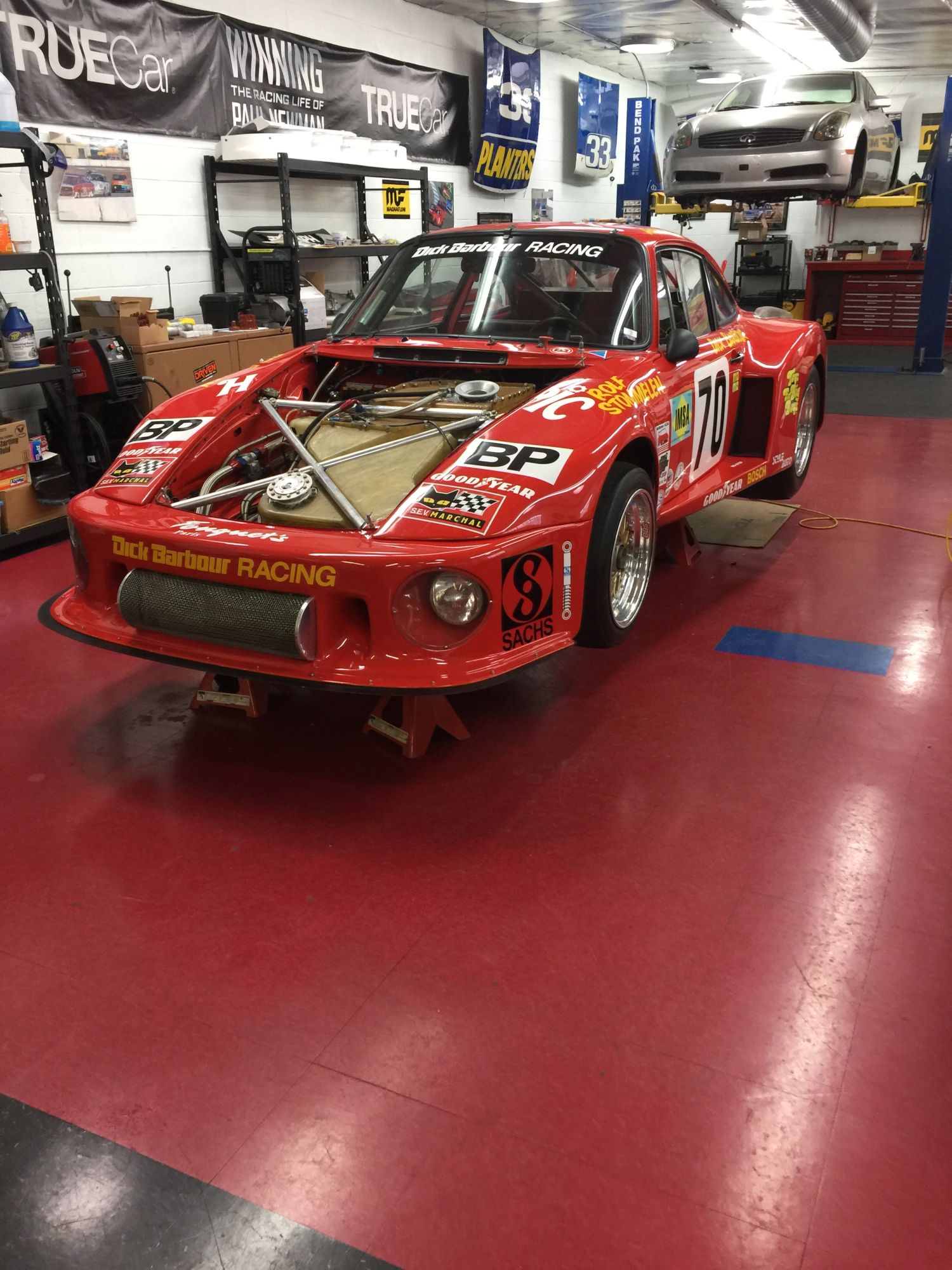 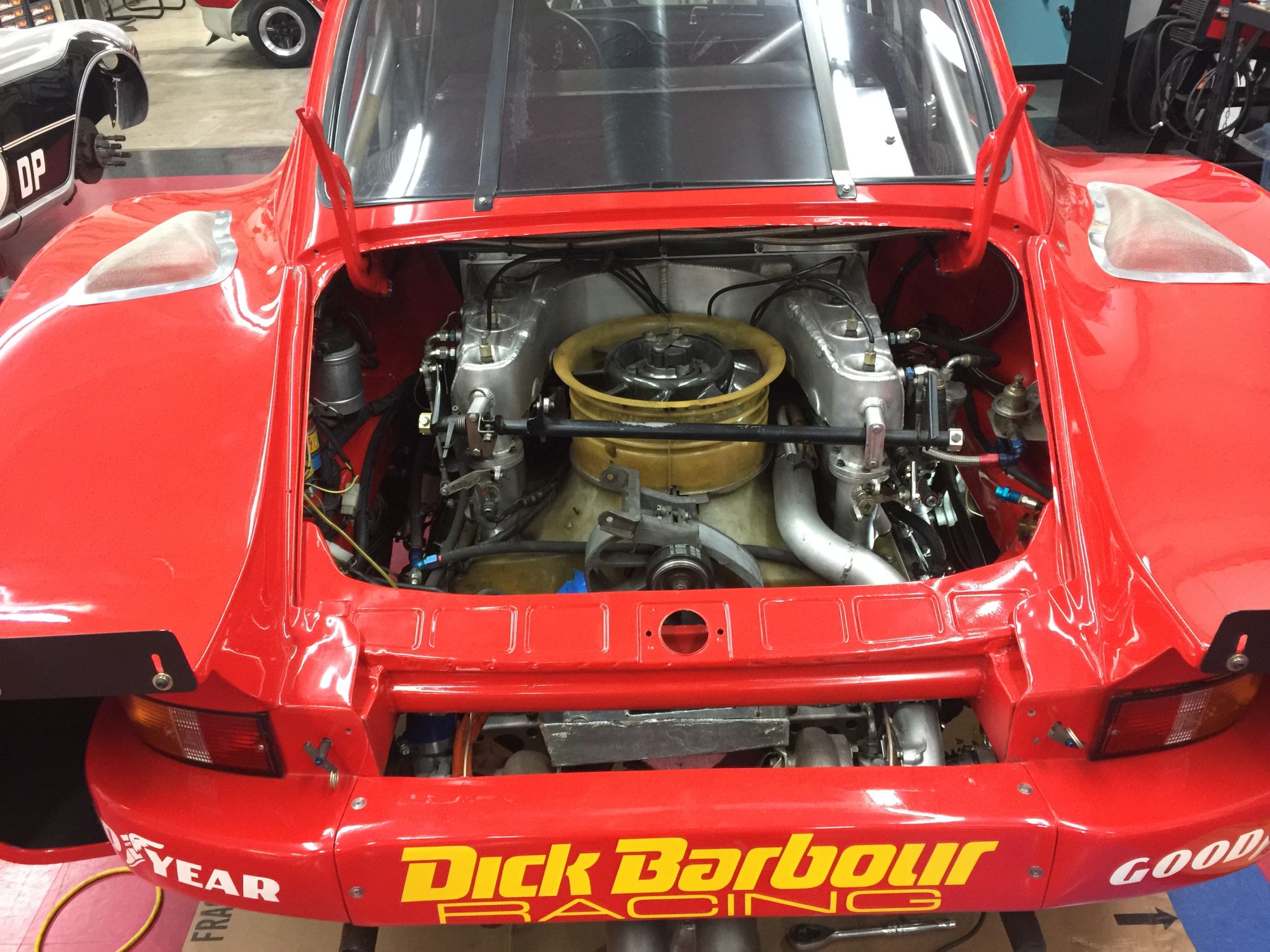 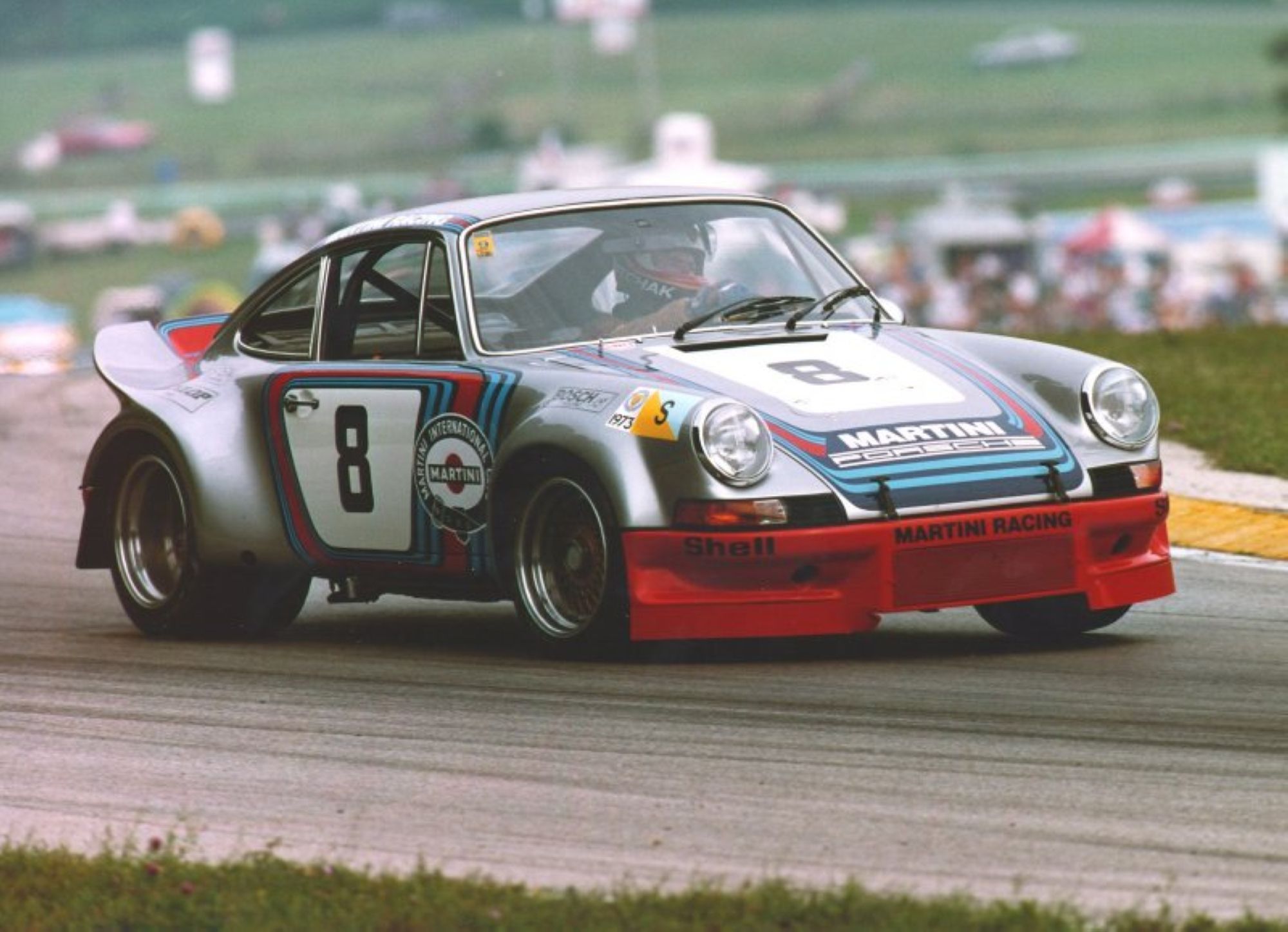 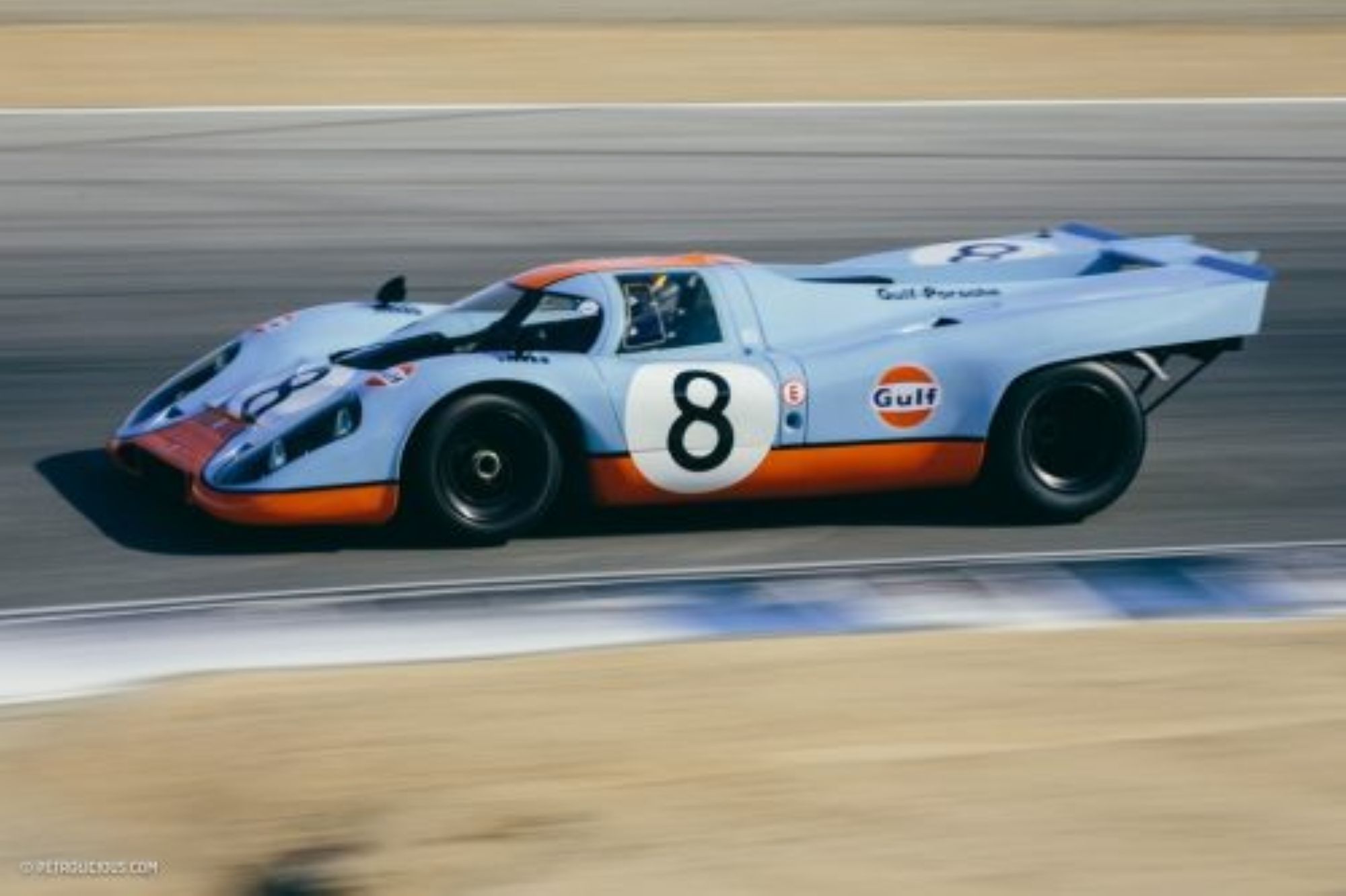 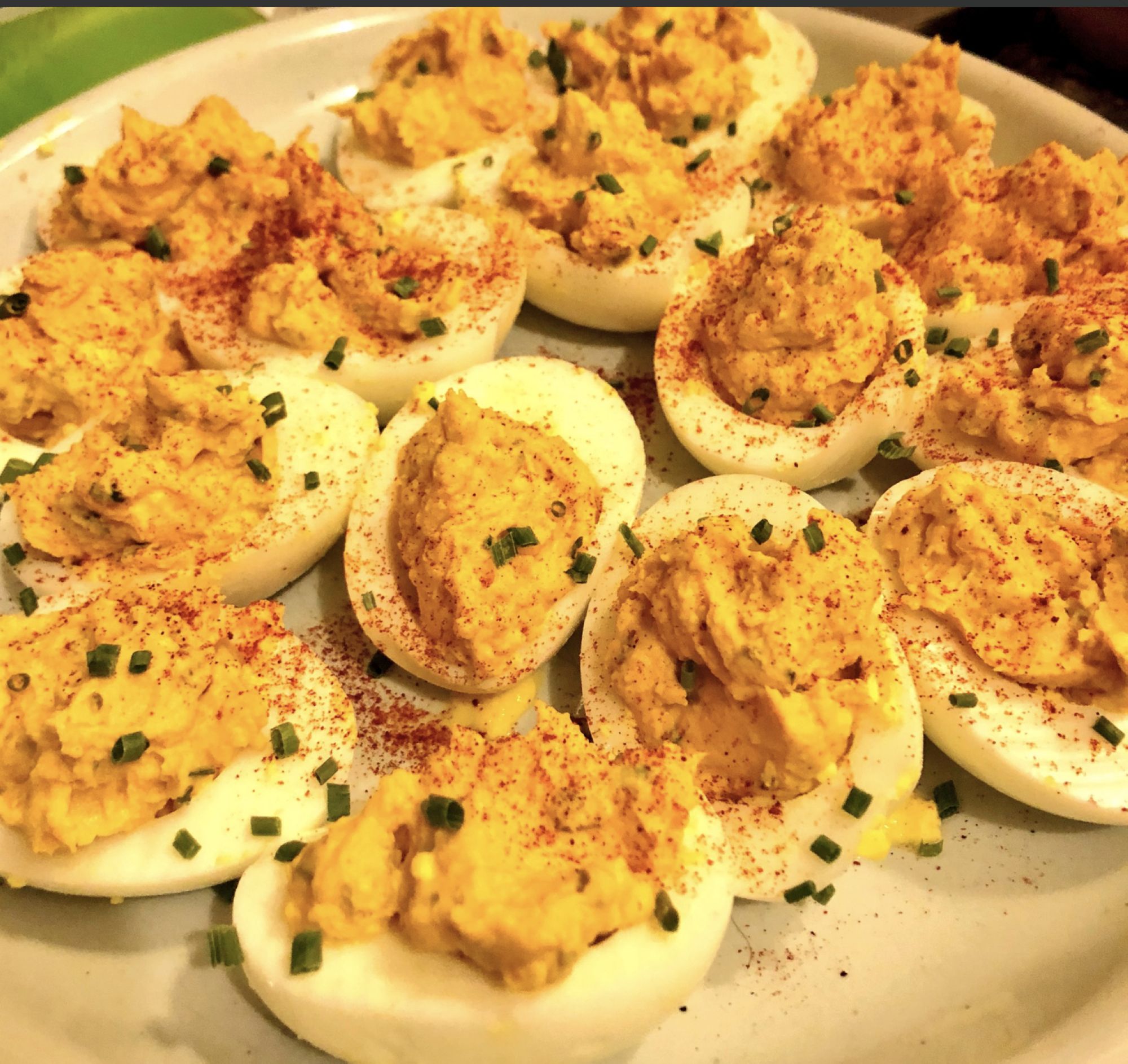 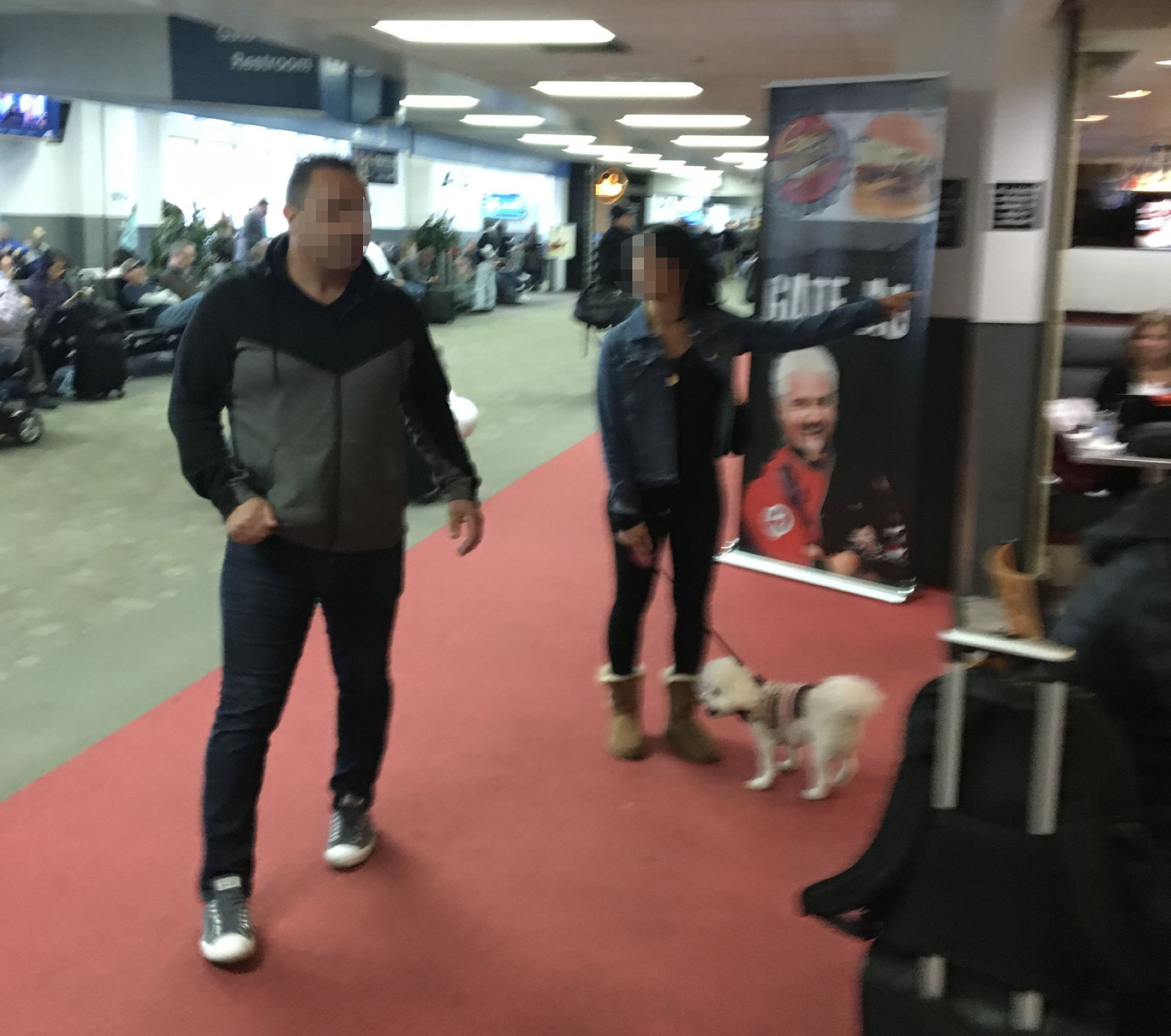 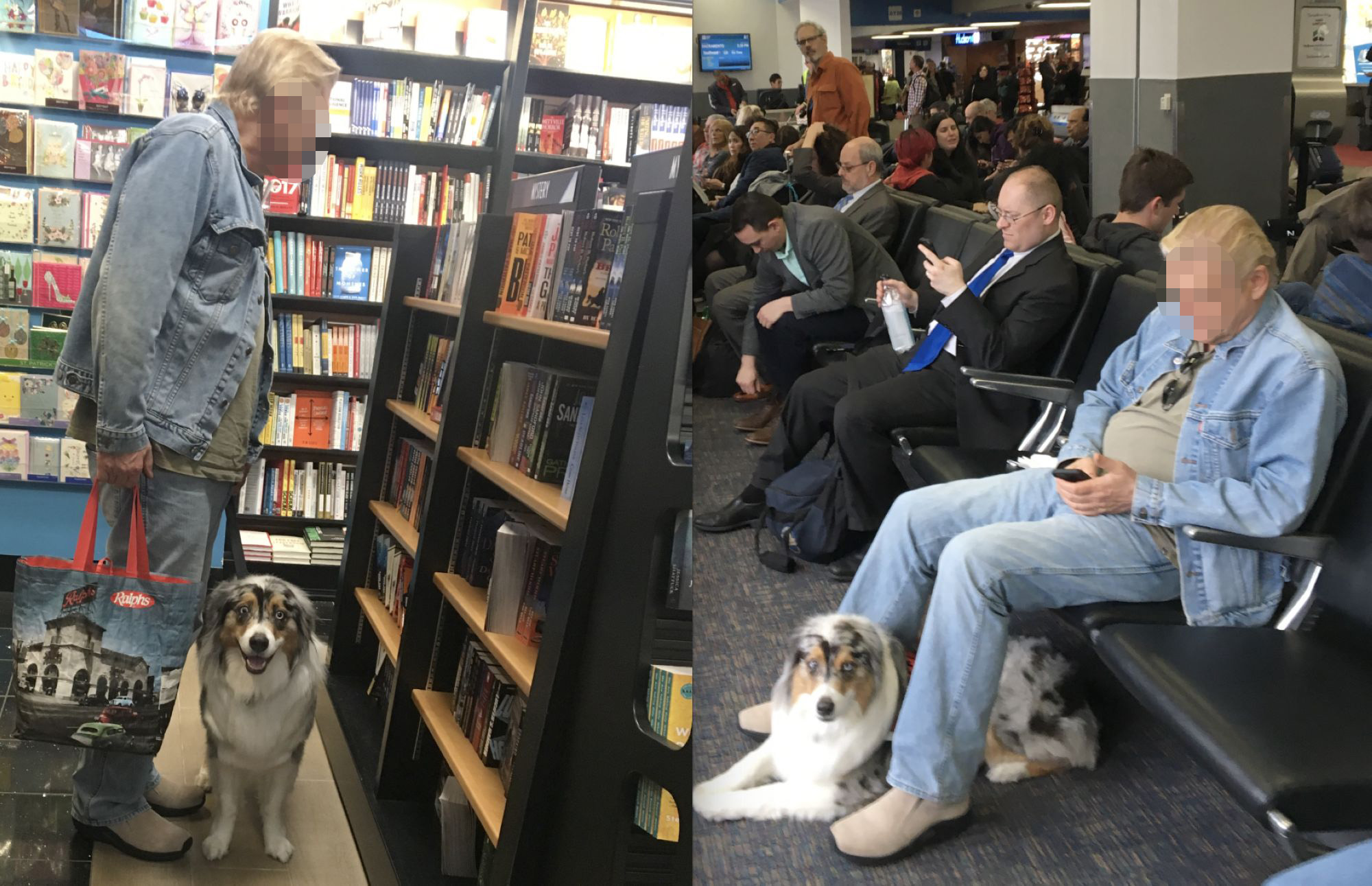 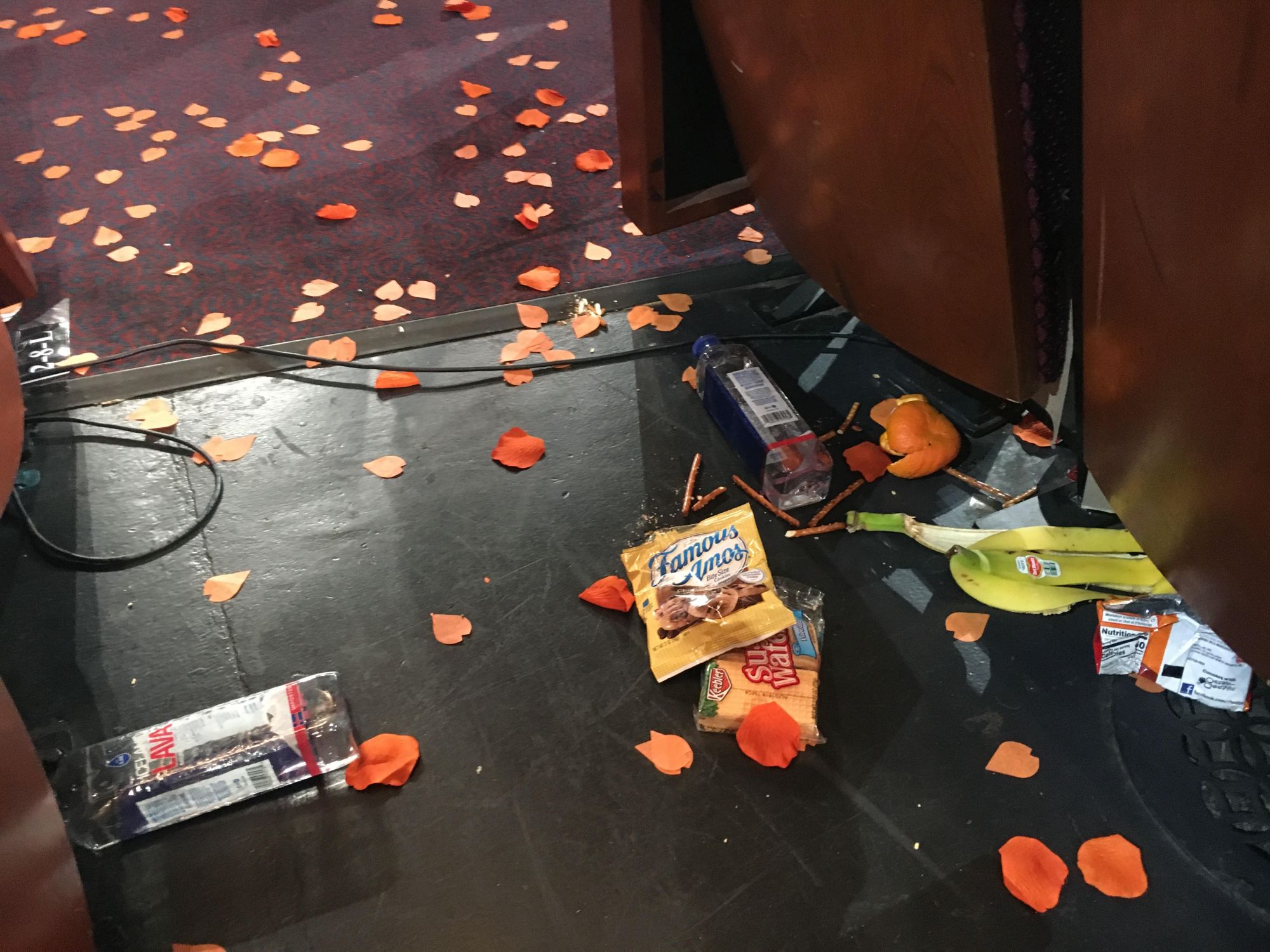 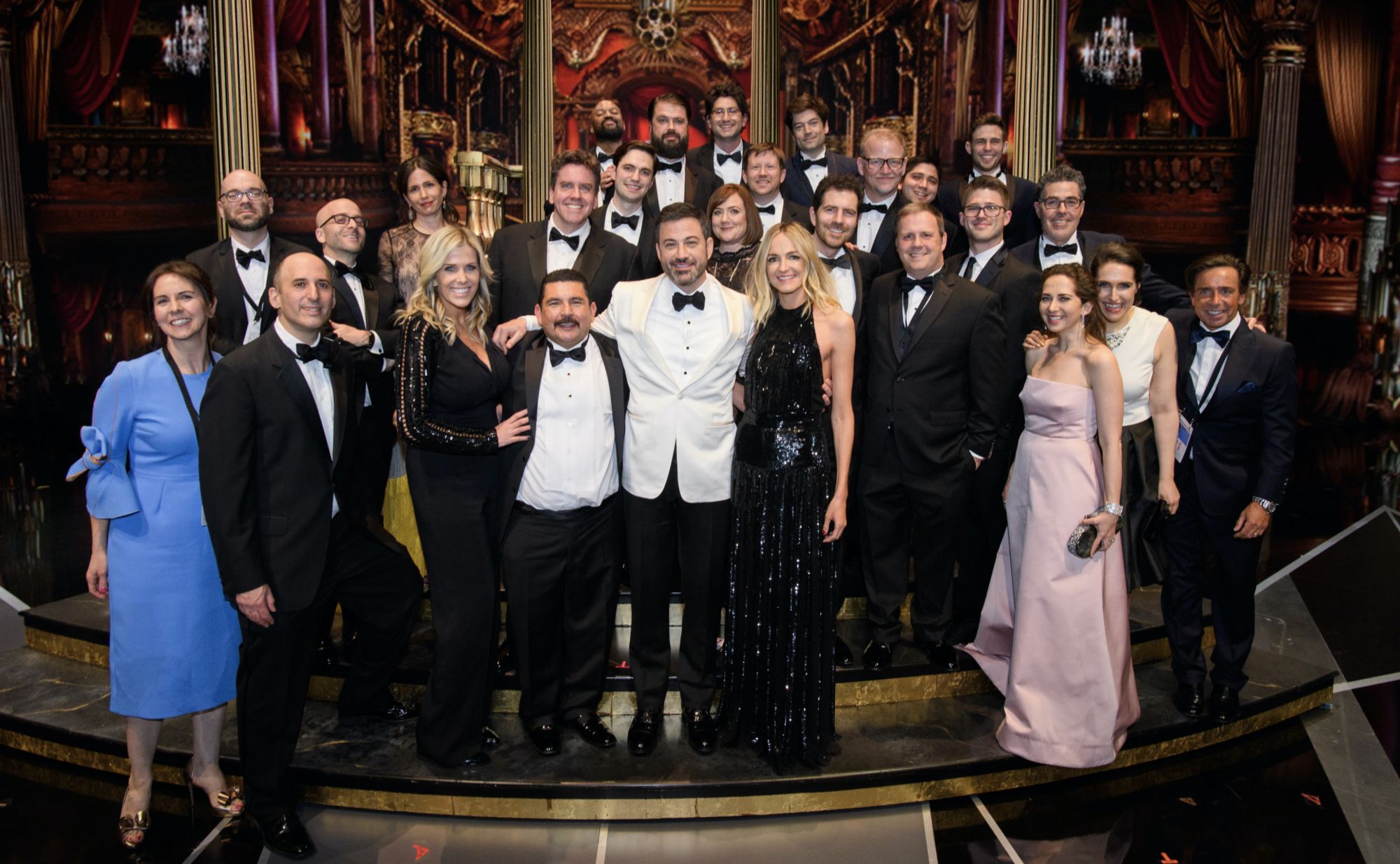