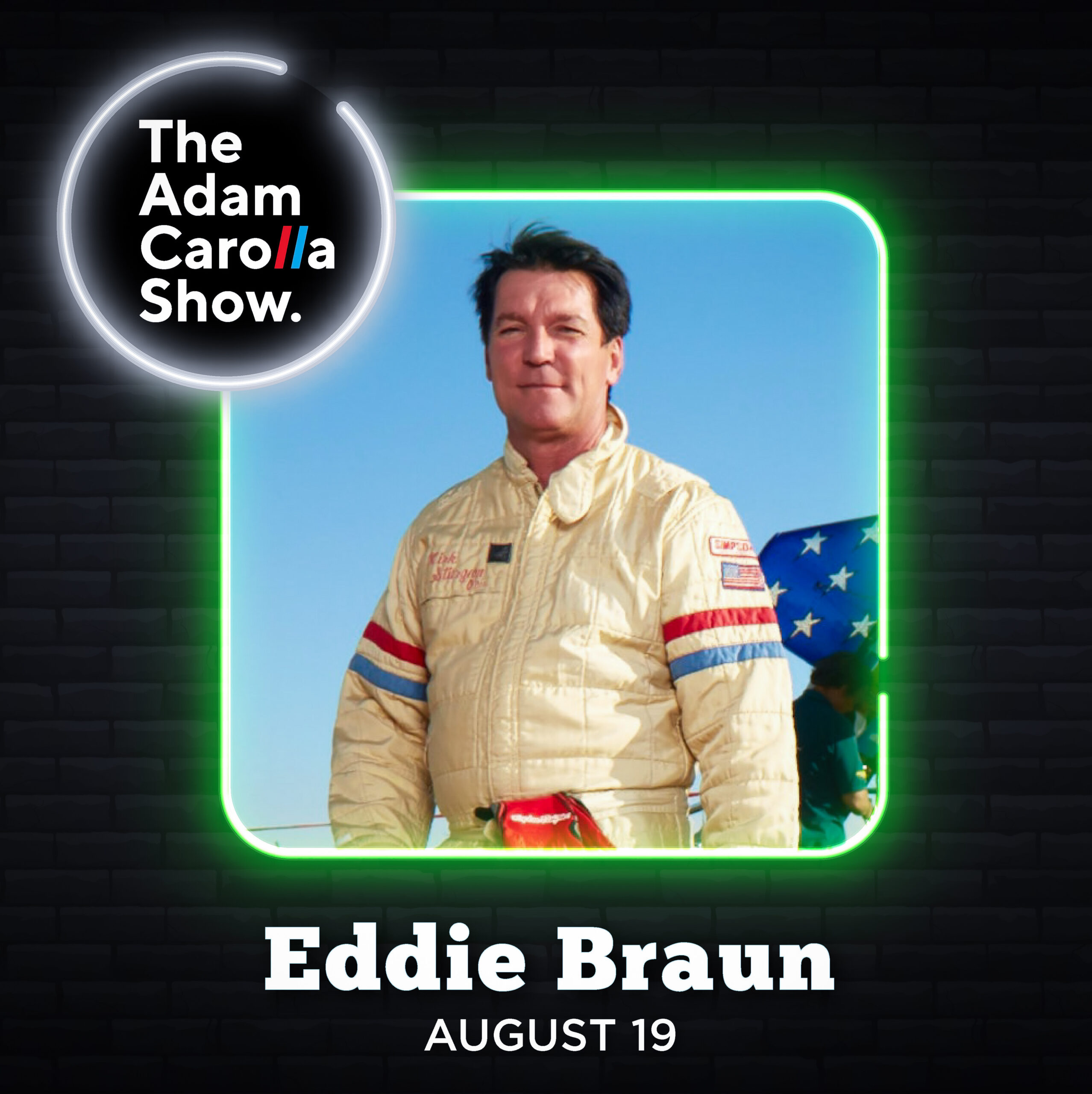 Eddie Braun is in studio at the top of Part 2. Adam asks him about his work as a stuntman in films such as 2012, recreating the Evel Knievel Snake River Canyon jump, and various world records he’s achieved. They talk further about Evel’s legacy, what Eddie’s favorite stunts have been to participate in, and the future of the stuntman artform. In the last part of the pod, Gina reads news stories about COVID booster shots, people caught falsifying vaccination cards on their way to Hawaii, New Zealand shutting down their country after one reported case, and Brett Favre’s joining the Concussion Legacy Foundation.

Download the Sleeper app on the App Store, Google Play, or on your desktop