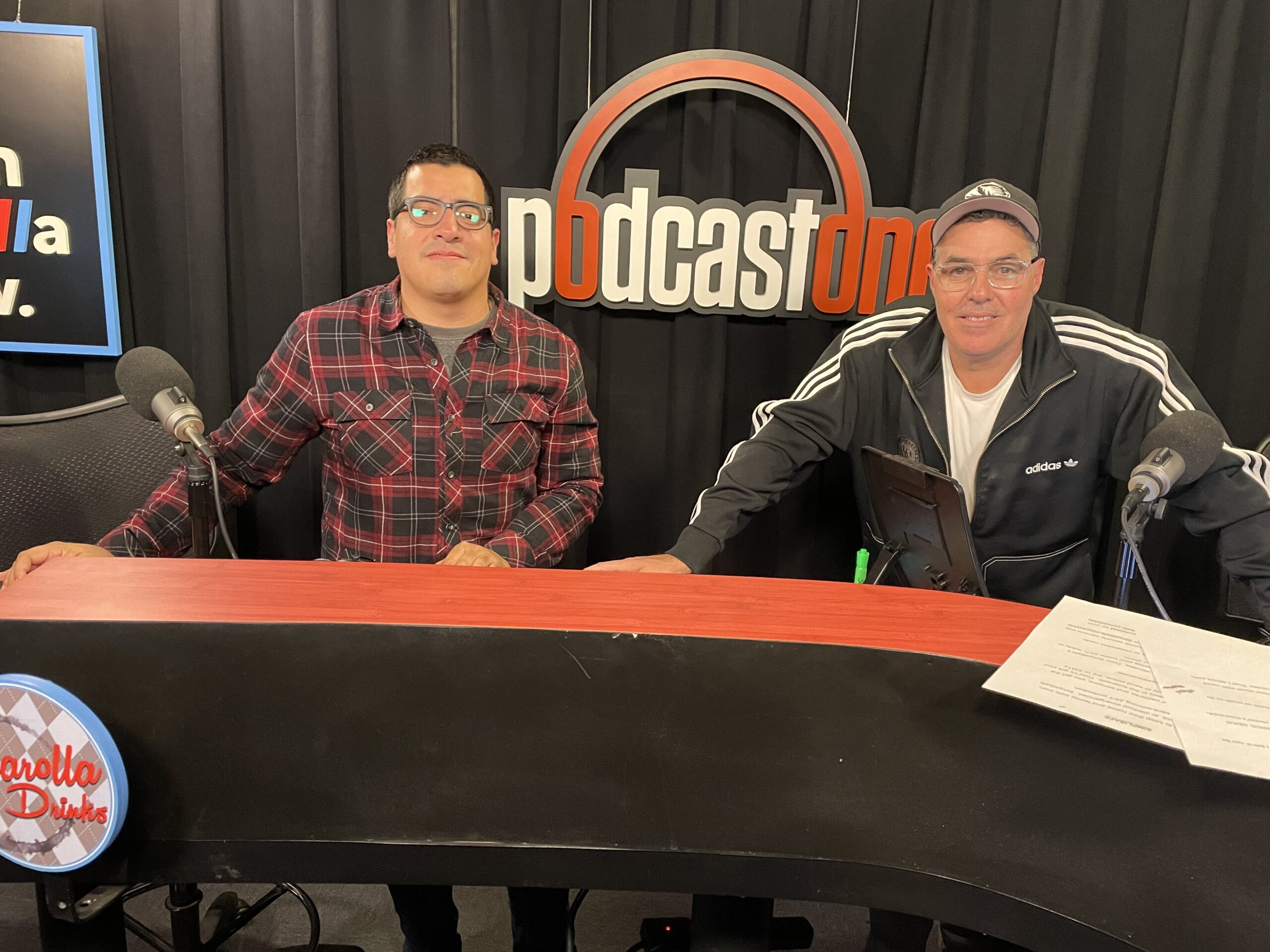 Adam opens today’s podcast with a photo update of the weeds on the side of the freeway near the studio. He also refers to Dr. Drew’s recent COVID diagnosis, and the guys discuss how useless the freeway light signs are. Jeff Cesario then calls in to talk about simulcasting an upcoming NFL game as Chet Waterhouse over the Stereo app. They go on to chat about Super Bowl predictions, as well as the Waterhouse Sports Report. Before the break, Gina reads news stories about the DC riots, Elon Musk, more memorabilia auction opportunities, and inappropriate kids shows.

Adam welcomes Ed Calderon back to the podcast for a 1-on-1 interview. The guys begin the conversation by talking about how Mexico has reacted to Joe Biden becoming President. They also discuss how Trump forced Mexico to enforce their own borders, how gangs differ from cartels, and the realities of human trafficking in the 21st century. Later they chat about how 2020 became the bloodiest year in Mexican history, and how the political division of the United States is impacting people around the world. As the show wraps up, they talk about cartels no longer hiding, the idea of not being able to use your own army because it’s been corrupted, and how the rest of the world is reacting to the recent DC Riots.

JOE BIDEN: “No one can tell me that if it had been a group of Black Lives Matter protesting yesterday, they wouldn’t have been treated very, very differently than the mob of thugs that stormed the Capitol. We all know that’s true, & it is unacceptable.” pic.twitter.com/a0c0Gk3Tbb 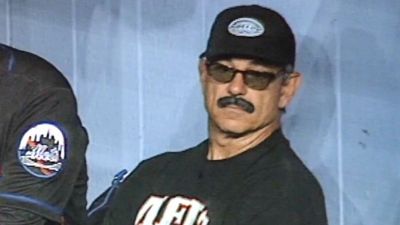 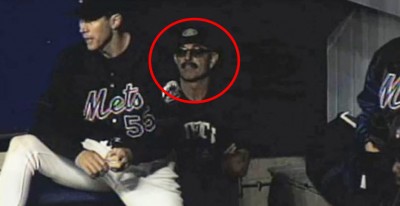 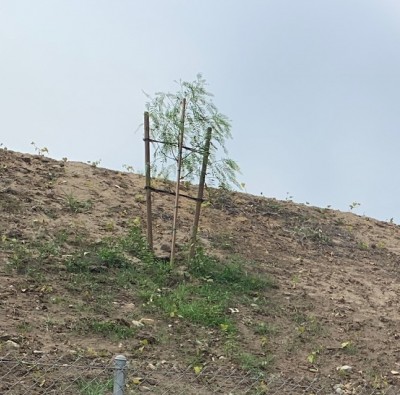 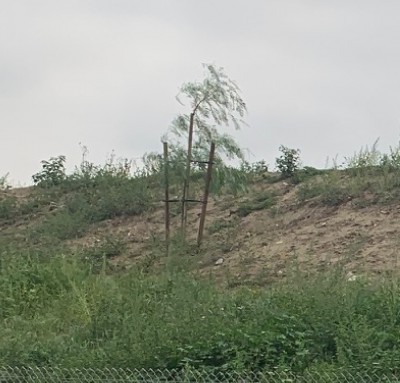 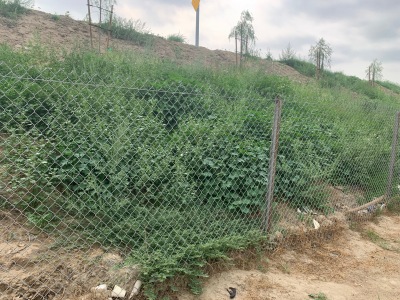 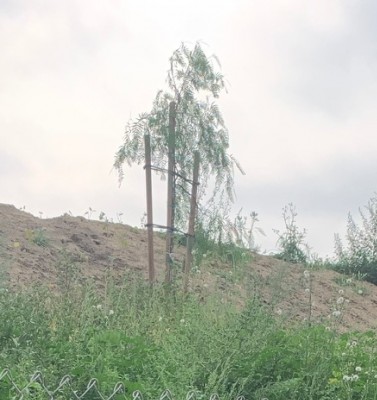 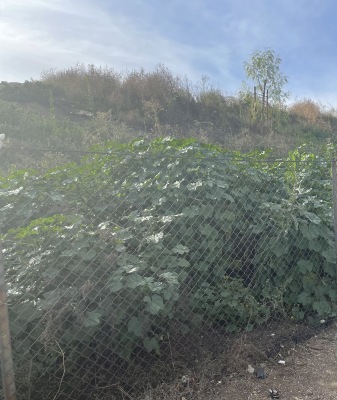 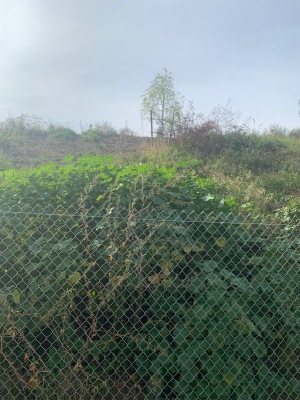 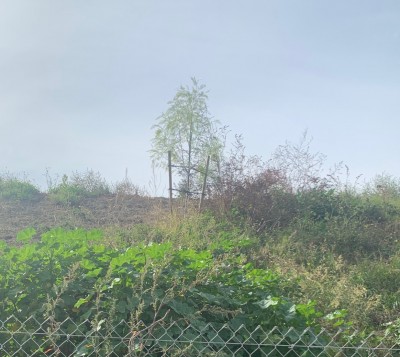 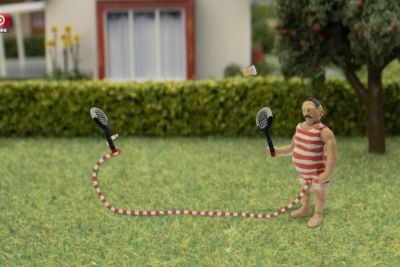 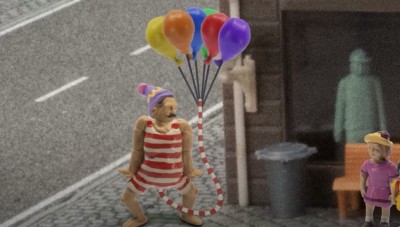 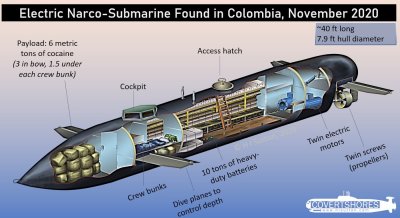