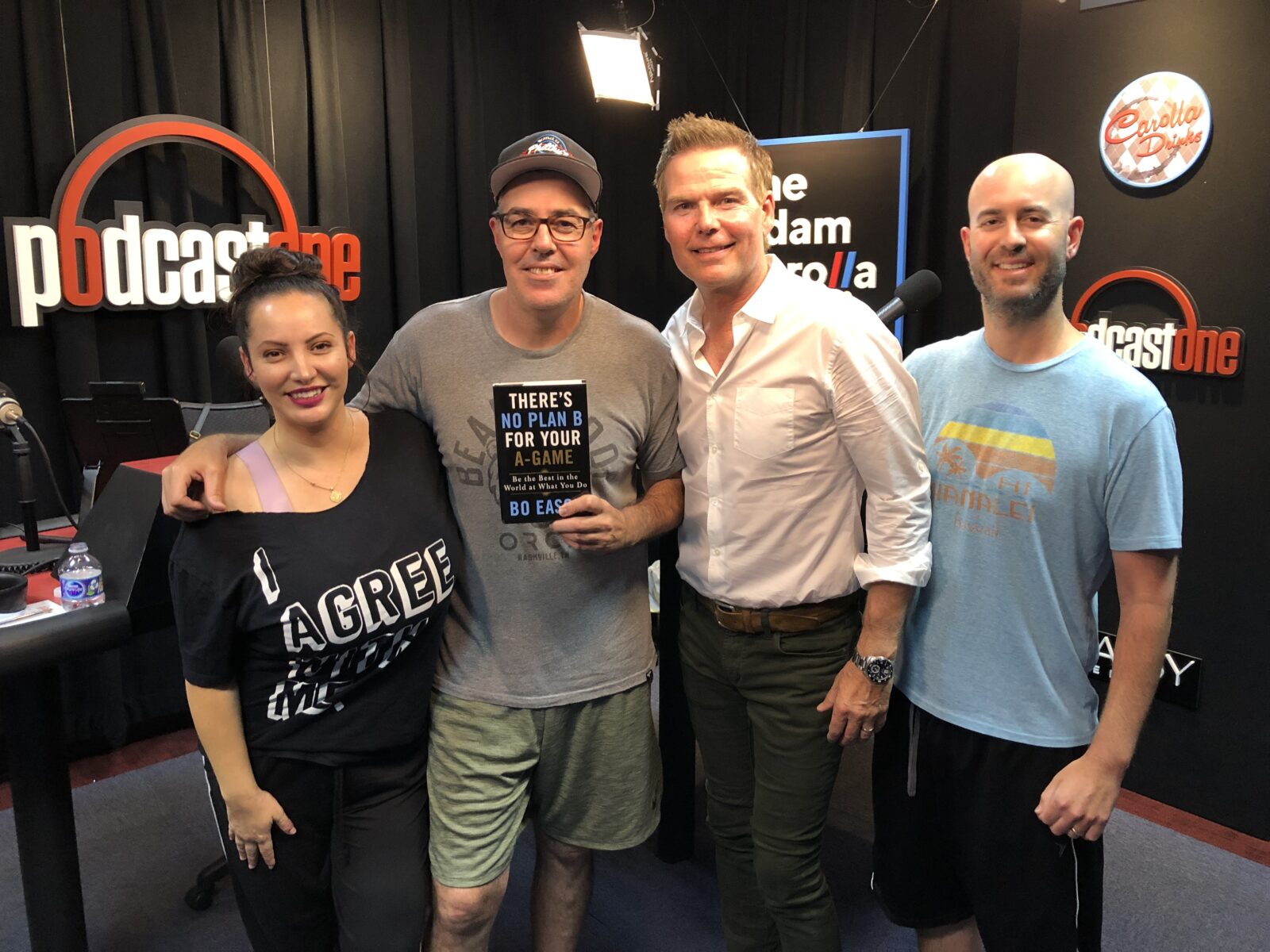 Adam opens today’s pod telling the story of today’s first guest, Michael Waltrip. Gina then gives an update on her A/C being out all week, and Adam shares another Rich Man Poor Man. Adam also takes a call from Michael Waltrip, who tells Adam about receiving horrific news about the death of Dale Earnhardt while on the winner’s podium. They also discuss how NASCAR changed their policies after the tragedy, as well as the new documentary that tells Michael’s story. Later, Adam starts to rant about an upcoming podcast he taped with Dr. Drew.

Bo Eason is in studio next, and Adam talks with him about their mutual friend, Kevin Hench. They talk about Bo’s motivational symposium, his incredible wife, and attaining greatness in the sport of Football. Other topics of conversation include the next generation needing to toughen up, life lessons learned playing football, and avoiding the victim mentality.

Up next, RJ Bell calls in for the first RJ’s Parlay of the season. Gina then reads news stories about Kevin Hart’s car accident, Scarlett Johansson’s defense of Woody Allen, and Lonzo Ball’s faulty sneakers. As the show wraps up, Gina reads a couple more news stories about an Australian Vegan beefing with her neighbors, and Taylor Swift’s break-in.

‘Blink Of An Eye’ opens nationwide for one night only this upcoming Thursday. For more info, visit http://blinkofaneyefilm.com. You can also follow Michael on Twitter @MW55.

You can also get your copy of Bo’s book, ‘There’s No Plan B for You’re A-Game’

And for more on RJ Bell, check out http://pregame.com 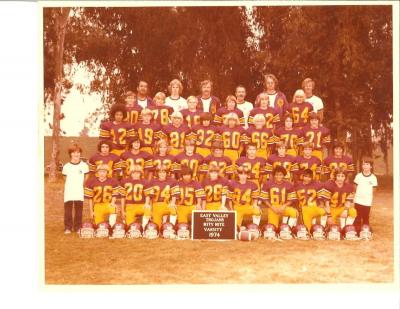 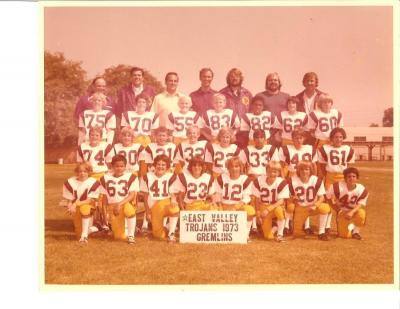 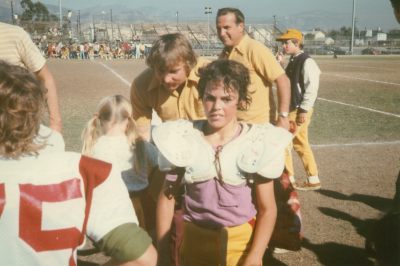 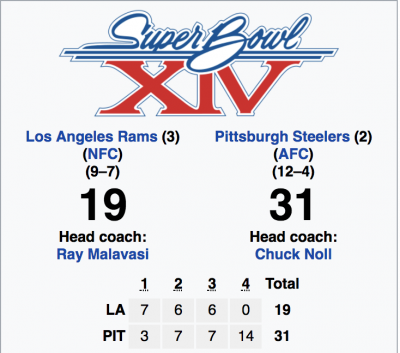 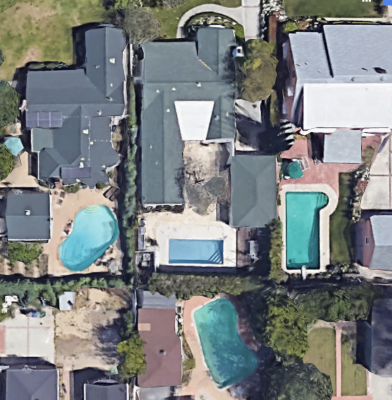 Ever wonder why @ZO2_ switched up his shoes every game during summer league rookie year? LightHarted gives you the exclusive look . Presented by @venmo