Posted at 16 Sep 2012 in Podcast by Chris Laxamana

Adam chats with Dwight Yoakam about his love of racing, and gives David Wild a hard time for not caring. They also talk about the relationship between how many voices you can do, and how boring you are in real life. Adam then talks with Dwight about his early days in Kentucky and working his way to the Southern Californian music scene. Later they talk about some notable performances on the Johnny Cash show, and a crazy story involving Jerry Lee Lewis.

In the second half of the show, Adam asks Dwight when he realized he was cool, and what went into creating his on stage persona. They discuss some of his acting accolades, and try to figure out the differences between focusing on singing versus acting. As the show wraps up, Dwight talks about young John Lennon and some of his inspirations for writing his new album, ‘3 Pears.’

Grab your copy of 3 Pears by clicking through our Amazon link. 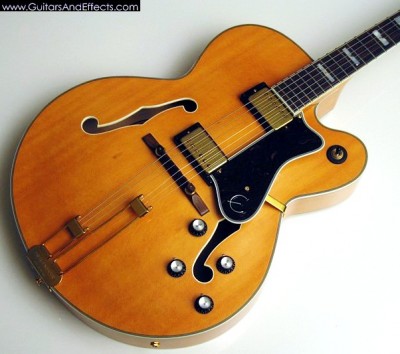 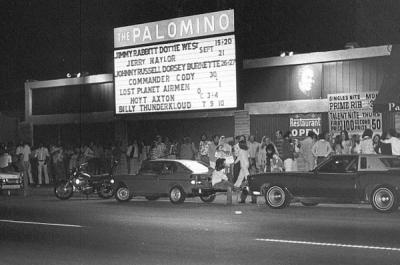 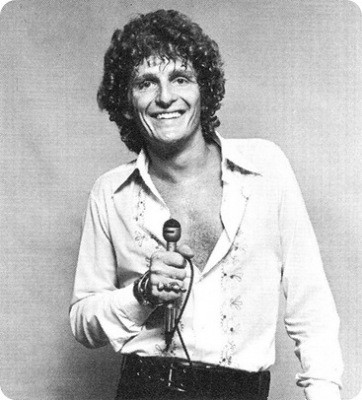 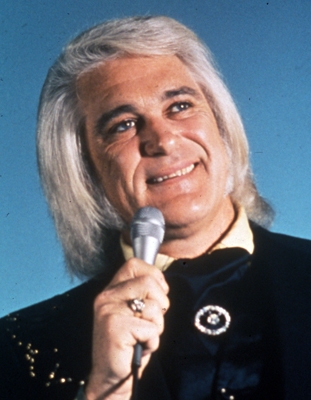 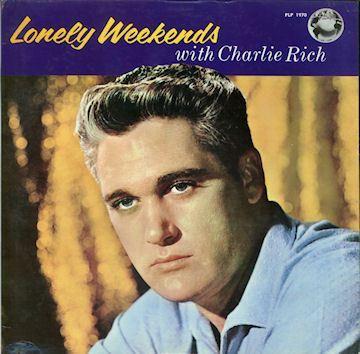 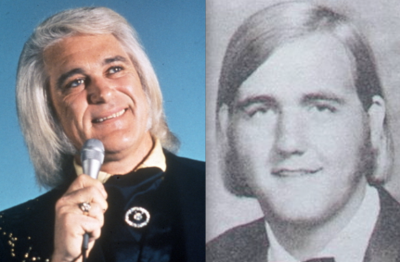 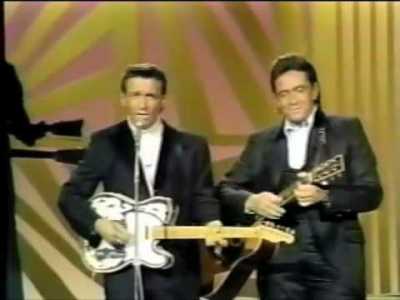 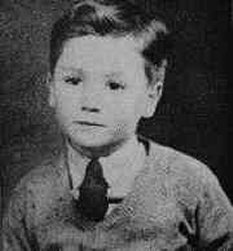