Posted at 11 Oct 2011 in Podcast by Chris Laxamana

Earlier today, Adam was listening to the 70s station of his satellite radio and came across an awful Sly and The Family Stone song. He also rants about the series Family Affair, and recalls when it was cool to make fun of white people on TV. Alison then opens the news with stories of Al Davis’ death, Paul McCartney’s wedding, and a woman suing the makers of the film Drive.

After a round of the Hypothetical Road Trip game, Larry Miller steps out and Duff McKagan steps in. Adam talks with Duff about his sobriety, and whether or not the times were truly different for rock stars a decade ago as opposed to now. Adam also asks him about a potential reunion tour, and Duff talks about his quest to write a book telling the Guns N’ Roses story and his battle with addiction. As the show wraps up, Alison talks about Kanye West and Al Sharpton joining the movement to occupy Wall Street, and discusses the attempts to stop teens from using tanning beds.

Pick up a copy of ‘It’s So Easy: And Other Lies’, available on Amazon. You can also follow Duff @DuffMcKagan 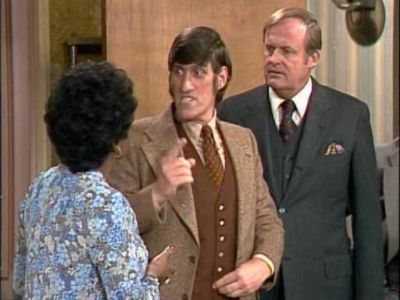 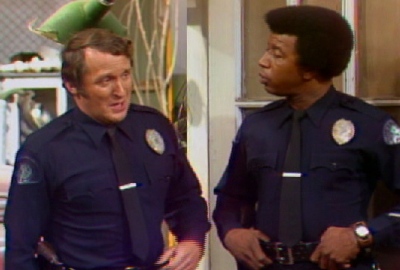 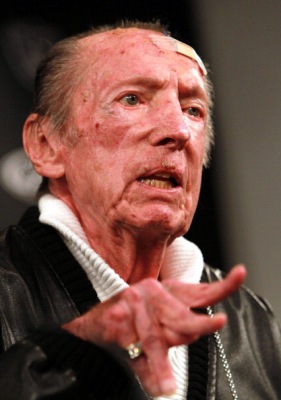 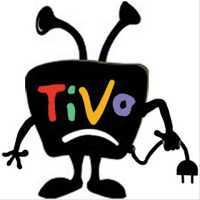 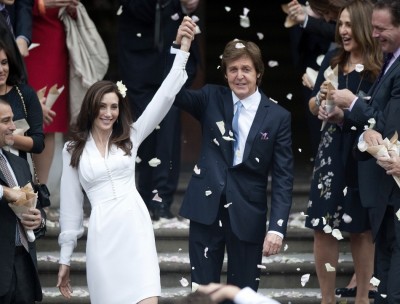 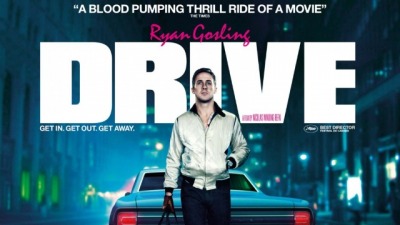 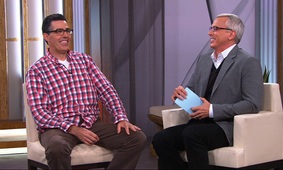 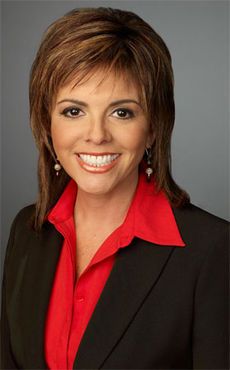 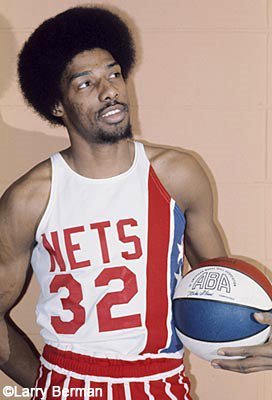 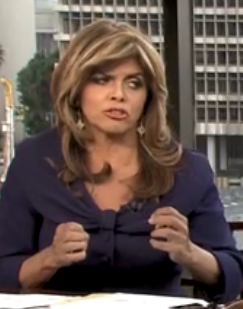 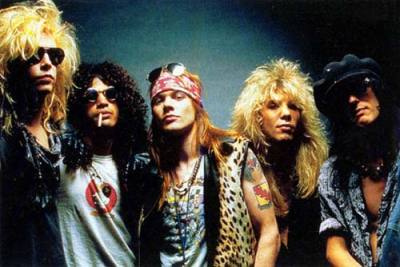 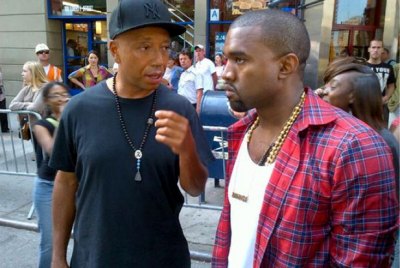