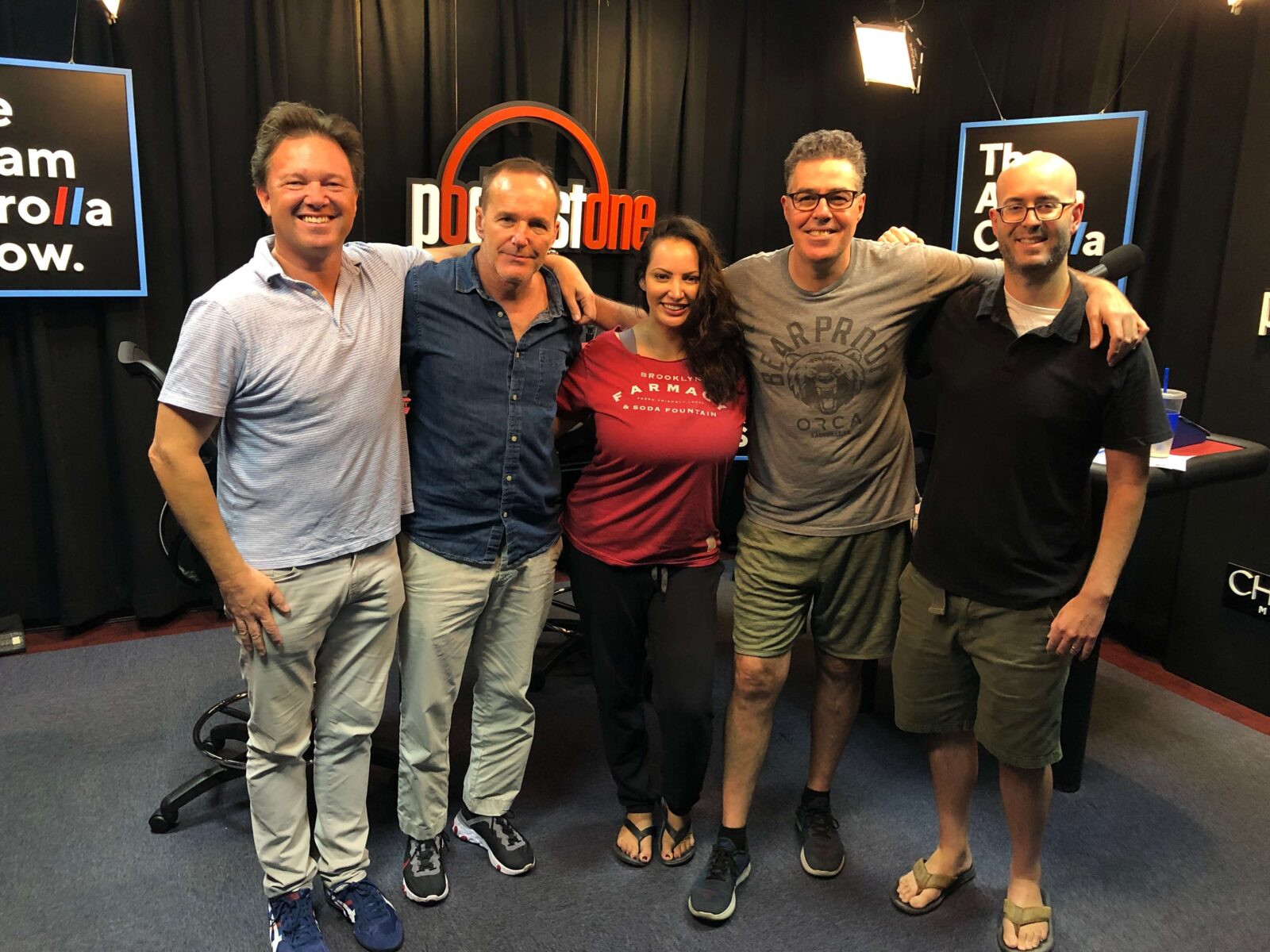 Dr. Drew calls in right at the top of the podcast. The guys talk about his recent top-secret appearance on The Masked Singer, and the fact that Jenny McCarthy thought it was Adam. The group also discusses how being a celebrity is much different now, and then Adam takes a call from Bill Gertz about what is currently happening in China, and the satirical response from the South Park creators. Later the conversation turns toward the NBA, Nike, and potential threats to the United States.

Clark Gregg is in studio next, and Adam talks about their shared connection with a personal trainer. Bald Bryan then recalls a conversation he had with Clark back in the radio show days, and Adam chats with him about some of his credits from the past decades, his marriage to actress Jennifer Grey, and the discipline of jiu-jitsu.

Gina begins today’s news with updates on Errol Spence Jr., Kevin Hart, and a bunch of fake Nikes seized in Long Beach. Daniel Kellison then hops on the mic to share the story of ‘Danny Two Sheets’, and the guys talk further about Vontaze Burfict. Other news stories involve a land dwelling, biting fish, using herpes to fight cancer, and a city informed not to wash their clothes for five days. As the show wraps up, the guys talk about adults not making new friends, CBD-oil infused clothing, and Kurt Cobain items going up for auction. Stick around for Adam and Dave Dameshek’s Good Sports.

For more on Bill Gert, get your copy of ‘Deceiving The Sky’ 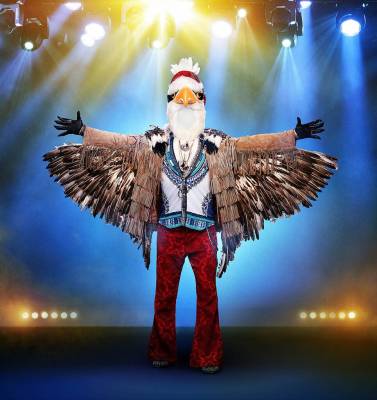 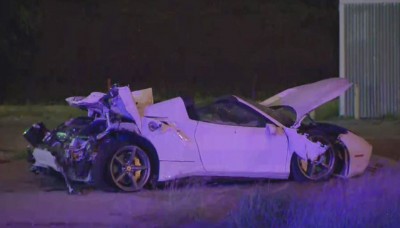