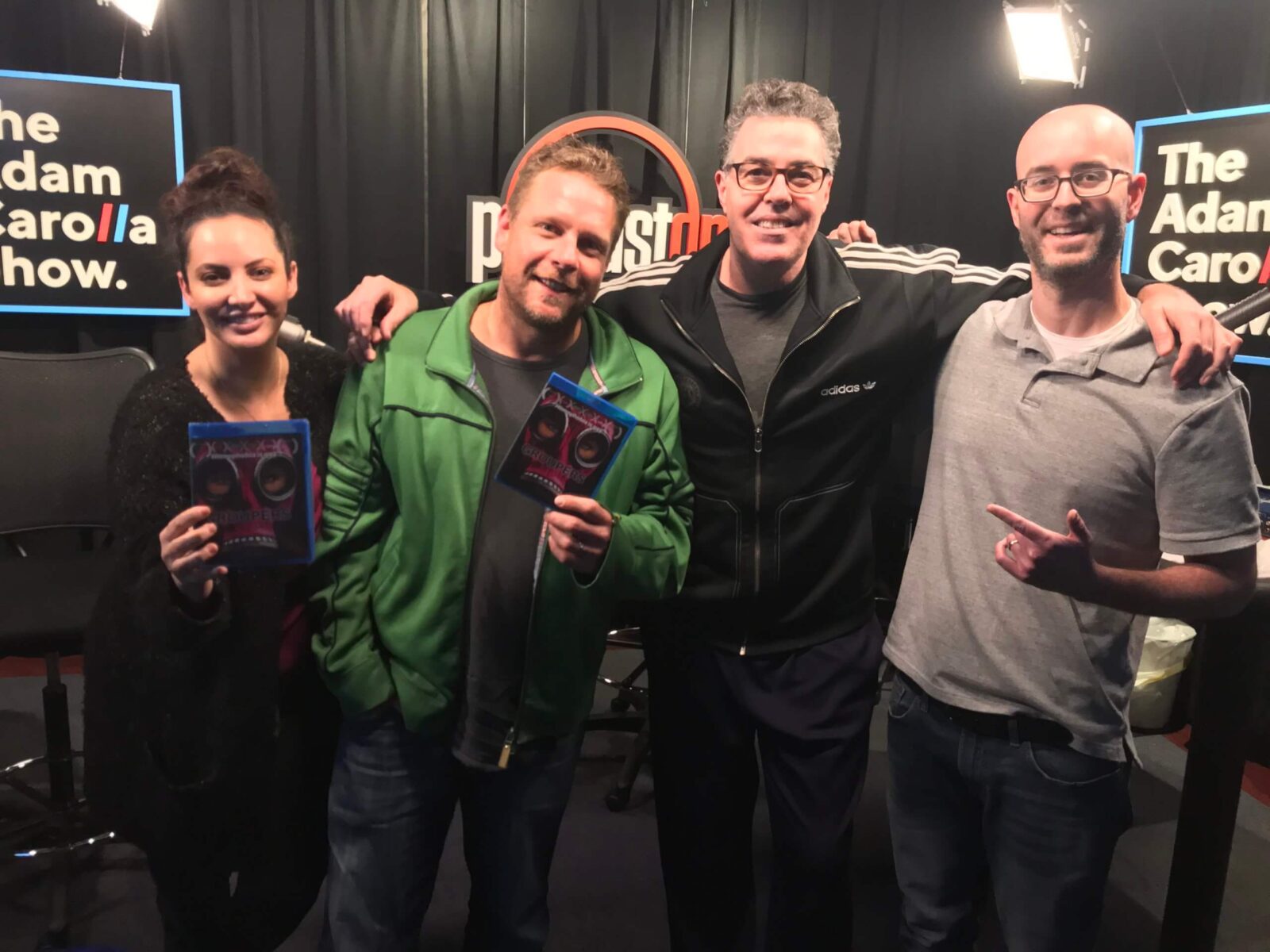 Adam welcomes Dr. Drew to the podcast right at the top of the show. Drew tells the gang about his experience saving a person’s life on an airplane, and Adam talks about the consequences of mothers who coddle their children too much. Dave Mason then calls in, and after another awkward conversation surrounding the sound issues, Dave chimes in with betting odds for this weekend’s upcoming Academy Awards. Before the break, Adam talks about a miscommunication regarding upcoming racing dates.

Former Loveline Engineer Anderson Cowan is in studio next, and Adam talks with him about his new film, ‘Groupers’. They also chat about how many great actors are out there you’ve never seen before, and then discuss memories from the Loveline era, including police showing up on Anderson’s first night, arguing with each other on air with David Alan Grier in studio, and bands with the worst attitudes. Later, Gina reads news stories about President Trump’s Acquittal, the death of Kurt Douglas, and more on the Harvey Weinstein trial. As the show wraps up, the guys talk about Bernie Madoff trying to get out of prison because he’s dying, and Adam and Shek bring today’s Good Sports.

For more info on today’s guest, check out http://groupersthemovie.com

Amazing night @Madonna @madonnatribe They tried to cut her off but she didn’t stop & it was unique & beautiful #Madonna #MadameXTour pic.twitter.com/SWZpCvemyL 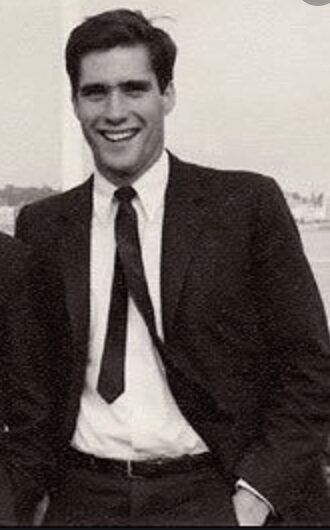