Posted at 06 May 2012 in Podcast by Chris Laxamana

Adam opens the show discussing the dinner he had with Bald Bryan on Friday night. He also talks about Sonny’s big game over the weekend, as well as details from the Dennis Prager show in San Diego. While discussing Prager, he rants about hearing terrible techno music during the traffic reports on his conservative AM radio station.

Adam then welcomes Dr. Bruce to the studio and they talk about Adam’s recent MRI. They also discuss the deaths of Junior Seau and Adam Yauch, and joke about ridiculous nursery rhymes. Later they talk about how the NFL is combatting head injuries, and the guys jump to the phones for calls about whether it’s healthy to work out when you’re sick, and what happens when you flip a golf cart.

Alison opens the news discussing more details about the deaths of Seau and Yauch. They also talk about Fig Newton’s dropping the ‘Fig’ from their name, and Demi Moore updating her Twitter handle. Another news story is about the legalization of marijuana in Connecticut. As the show wraps up, the group discusses drugs found in tampon applicators, and the Kodak Theater changing its name to Dolby. 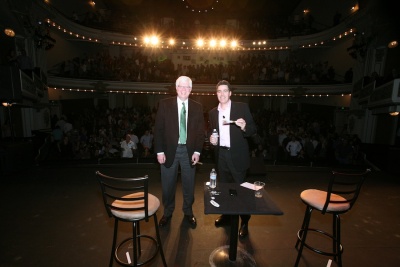 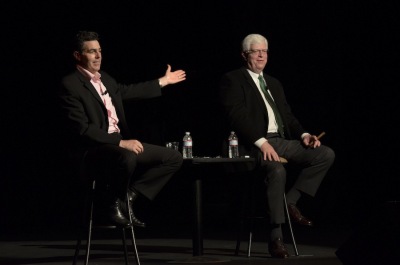 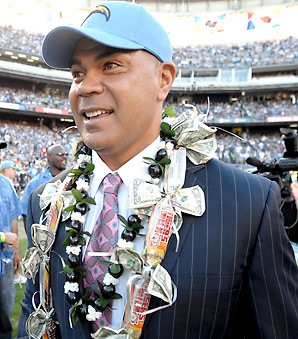 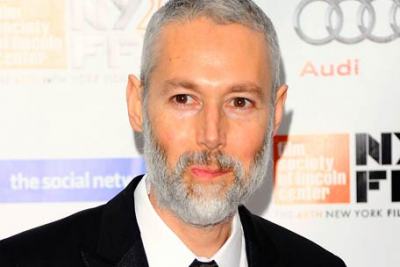 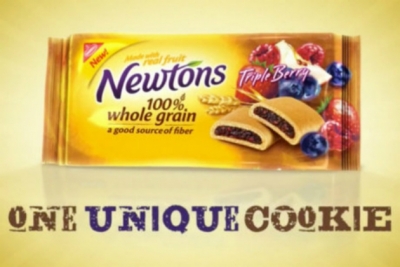 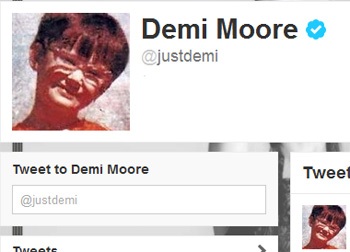 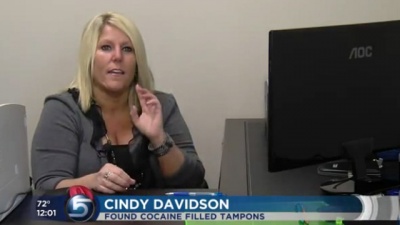 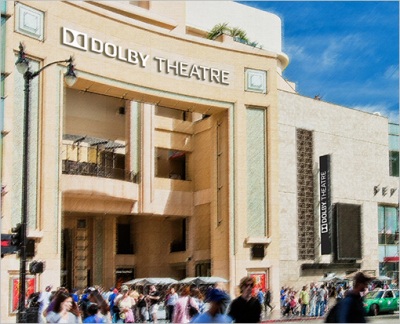