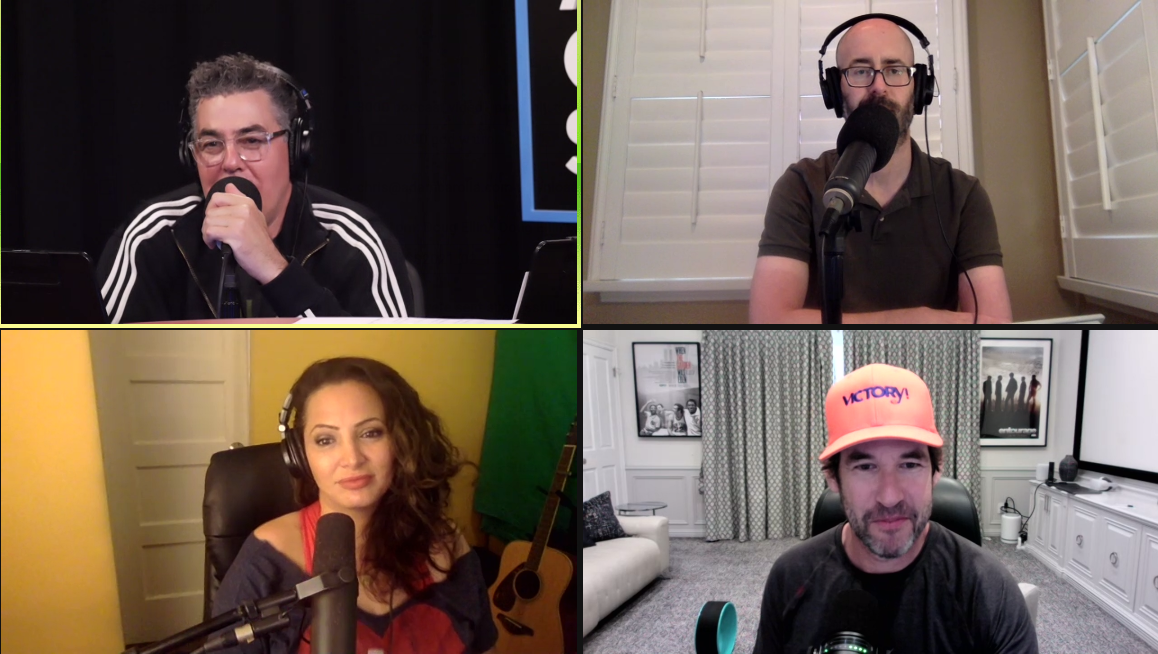 Adam opens today’s show reflecting on his unlikely path to the podcasting biz. The guys then take some fan phone calls to celebrate to big accomplishment of releasing 3000 podcasts, and they go on to chat about James ‘Babydoll’ Dixon, vaping on airplanes, and shutting down Super Bowl parties. Next up, the guys listen to another Rich Banks song commemorating the last 1000 episodes, and reminisce about some of the great moments they’ve forgotten over the years.

Adam welcomes Doug Ellin to the podcast at the top of Part 2. The guys talk about the legacy of the HBO series ‘Entourage’, and his new podcast about the show, co-hosted with Kevin Dillon. They also joke about unibrows, and chat more about keeping busy during the pandemic, the latest with Artie Lange, and Doug’s rise to success. Later Adam compares the opening credits of the Six Million Dollar Man with the Bionic Woman, and Doug teases the new projects he’s been working on. Gina then reads news stories about Governor Cuomo’s latest mistake, the NBA’s warning to LeBron James for flopping, and the Mavericks’ dropping the National Anthem from games. As the show wraps up, Adam rants about people going quiet whenever race is brought up, and Gina reads one last story about Casey Kasem.

Subscribe to ‘Victory The Podcast’, and get more info on today’s guest by following him on Twitter @MrDougEllin. 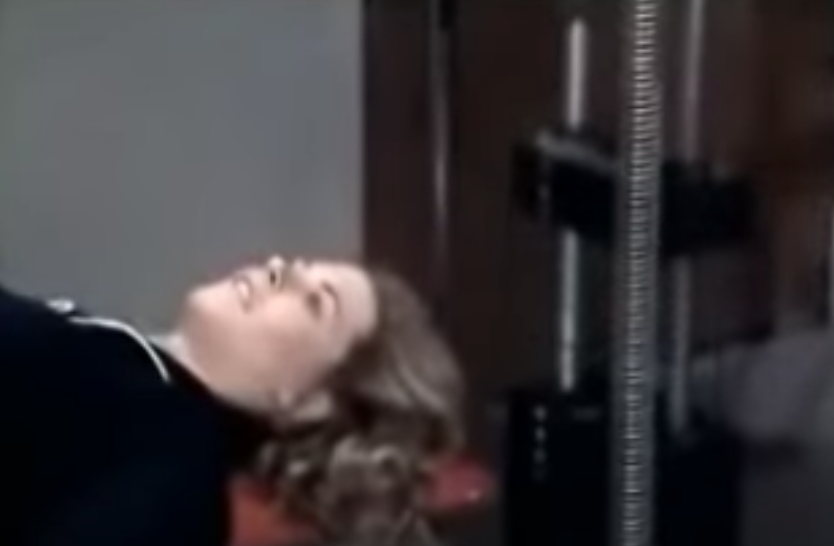