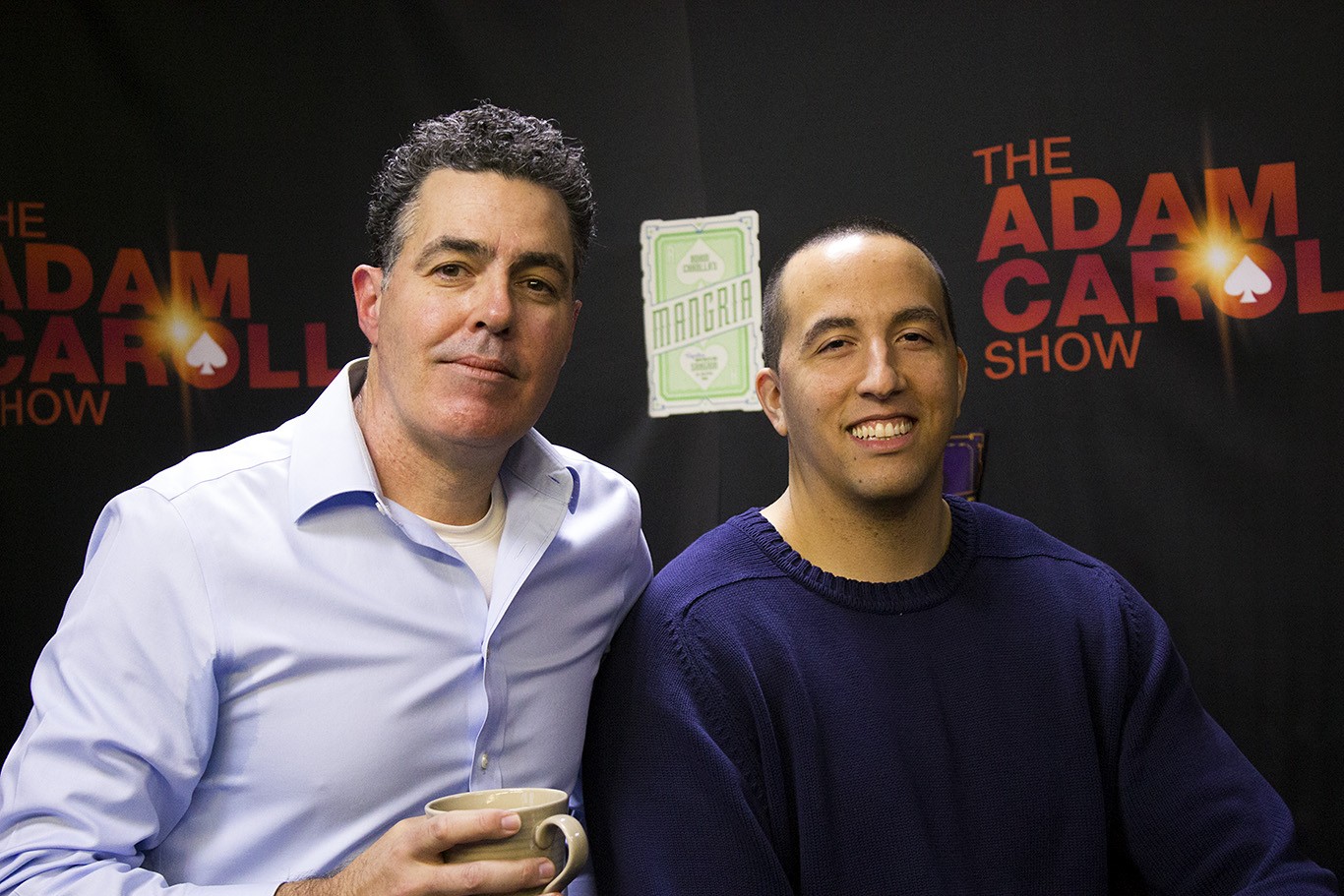 Posted at 16 Nov 2015 in Podcast by Chris Laxamana

Adam opens the show complaining about the smoke detector odyssey he went on. Bryan then shares a story about getting stuck behind a spaced out driver, and Adam uses an example from this past weekend as to why you should not be afraid to honk. Adam also pitches a new modification for the NFL. Donny Deutsch then calls in, and Adam compliments him on his new show. The guys also chat about some of the ad campaigns that Donny worked on, and how the advertising industry has evolved over the years. Later, Adam takes phone calls about getting recognized in public, and the story behind the editor of The Hammer.

Watch new episodes of ‘Donny!’, Tuesdays at 10:30pm on USA. For more info, visit http://donnydeutsch.com, and follow him on Twitter @DonnyDeutsch 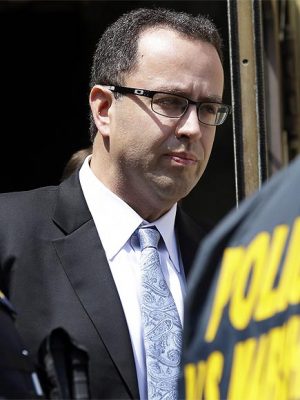 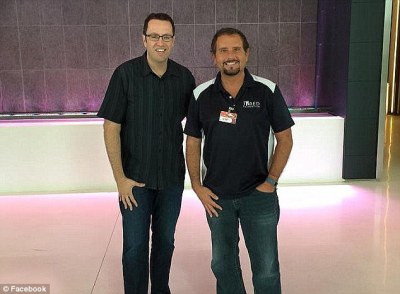 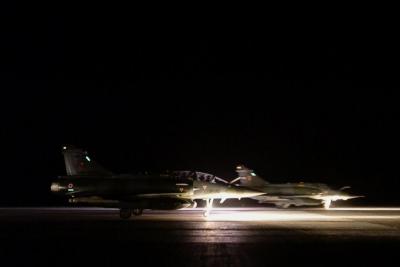 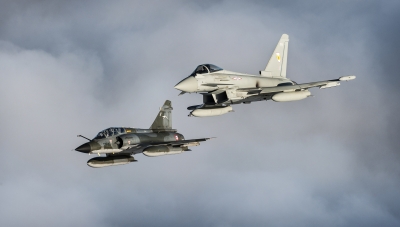