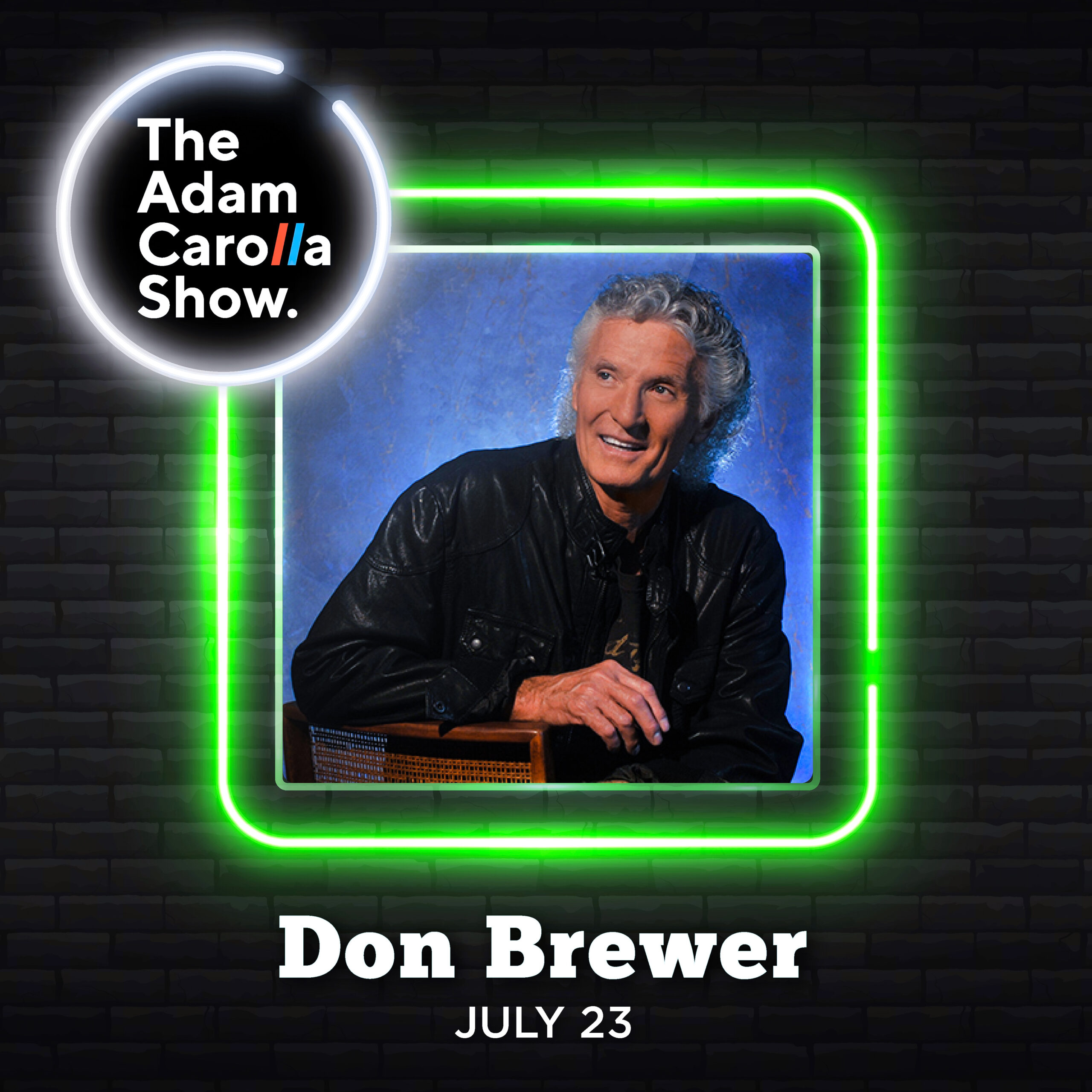 Part 1: Adam Got Pulled Over, plus Mike August on Stephen Colbert and Steve Carell (ACS July 23)

Adam opens today’s show talking about getting pulled over while driving on Pacific Coast Highway on his way to the studio. The guys then take listener calls about student driver stickers, tool tunes, dudes Adam can’t hang with, and schizoid personality disorder. Next up, Mike August calls in to talk about his relationships with David Sedaris, Stephen Colbert, and Steve Carell. August also talks about his time working with James ‘Babydoll’ Dixon, and having to apologize to Mike Ovitz after offending him at a holiday party. Before the break, Midwestern Mom chimes in with advice for August while he’s on his family vacation.

Adam, Bryan and Gina talk about their love of Grand Funk Railroad at the top of Part 2. They then get a look at the charming midwestern Jell-O dessert that Mike August has been enjoying, and break down an op-ed on transgender spa customers. Later, Don Brewer is on the line to discuss how incredible the music of Grand Funk Railroad sounds even to this day. Adam asks him about the glory days of his rock n roll journey, and the guys go on to listen to more great music from the band. As the show wraps up, Gina reads news stories about Eric Clapton, Australia’s COVID lockdowns, and more on the horrible condo collapse in Florida.

Check out the Knockin’ Doorz Down Podcast 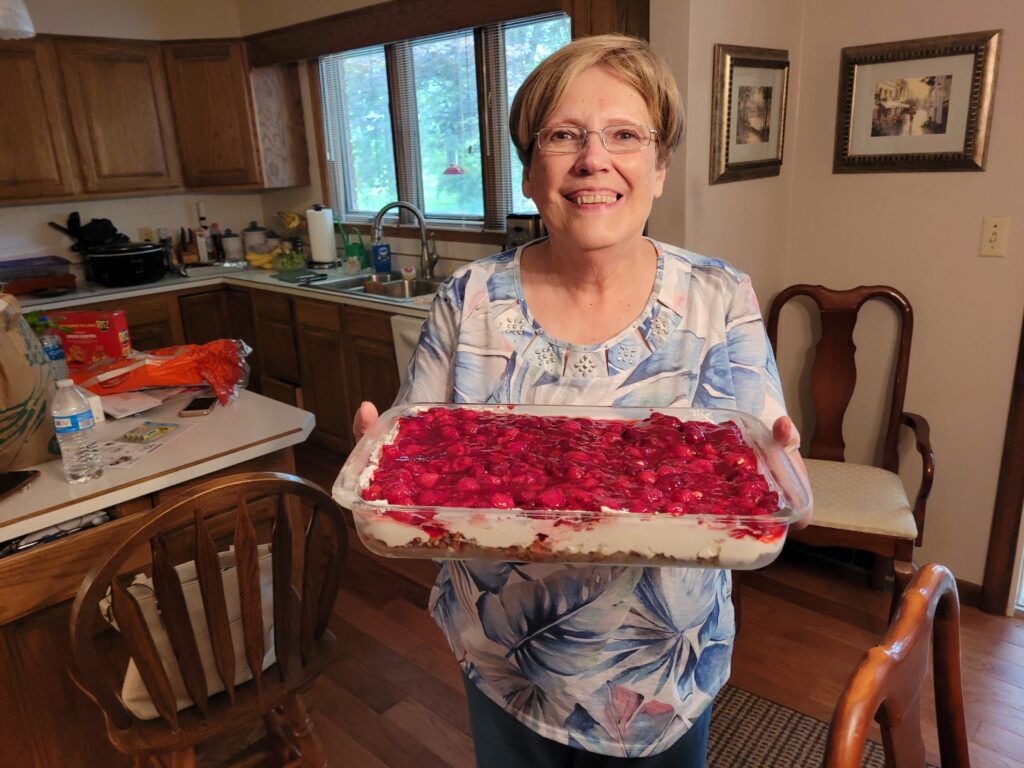