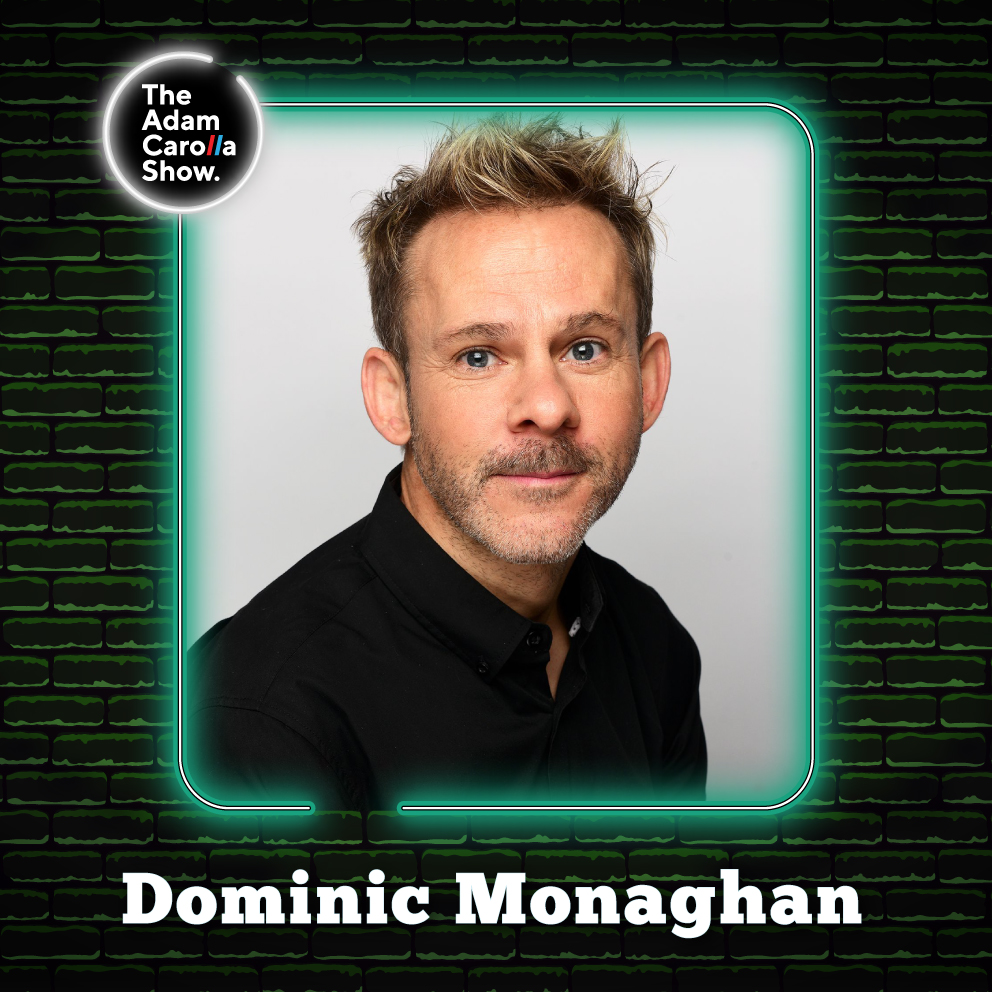 Following their interview with Sid Krofft, Adam is excited to talk to Kim Kahana (aka Chongo) from ‘Danger Island’ as the gang learns more about his unbelievable life. Gina talks about a homeless run-in at the dog park and Adam shows some of his interview with investigator Paul Hole who was instrumental in solving the Golden State Killer case. Chongo himself, Kim Kahana, joins the gang and tells stories of witnessing the attack on Pearl Harbor, being buried alive in a mass grave during the Korean War, and surviving a deadly plane crash.

Actor Dominic Monaghan comes into the studio and explains the process of rehabilitating and releasing sick snakes before getting into his critter collection and his love of ants. They all discuss giant squids and what little we know about them and Dominic gives the gang advice for a “starter safari”. Gina Grad reports the news of the day including: a judge overturning the conviction of Adnan Syed, a Beyond Meat executive getting arrested for biting a man’s nose, and California allowing human composting as an alternative to cremation or burial.

And his other podcast, ‘The Friendship Onion’, available wherever you find finer podcasts