Posted at 16 Mar 2012 in Podcast by Chris Laxamana 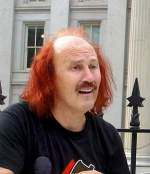 Adam opens the show excited that Dolph Lundgren will be coming in later. He talks about his day training for the upcoming Toyota Grand Prix, and chats with Alison and Bryan about going to the gym. Alison then starts up the news discussing Gallagher’s recent heart attack before going on stage. They also talk about a huge black bear seen in a local city, and a new discovery involving fruit flies and alcohol. Later, the guys argue over whether or not dogs will eat pie.

Adam then jumps to the phones and talks with a caller who works for a program that tests juvenile sex offenders. Another caller wants to know what’s fun to do in LA, and Adam talks about being seen by a ‘Homes of the Stars’ van. The guys then listen to a clip from Adam’s performance with Dennis Prager, and talk to a caller contemplating divorce. 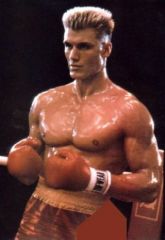 Dolph Lundgren joins the studio next, and talks with Adam and the gang about his new film, ‘Small Apartments.’ They also discuss how Dolph came to the US, and went from being a chemical engineer to a movie star. Dolph speaks candidly about his relationship with Grace Jones, and how he landed the role of Drago in Rocky IV. As the show wraps up, Adam talks with Dolph about being a well-traveled man of the world, and how the guys are looking forward to the new Expendables movie this summer. 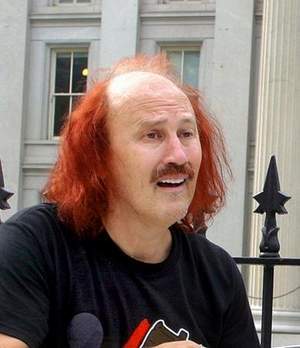 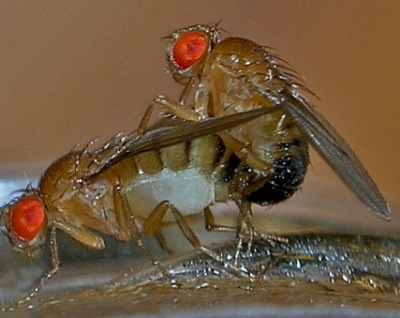 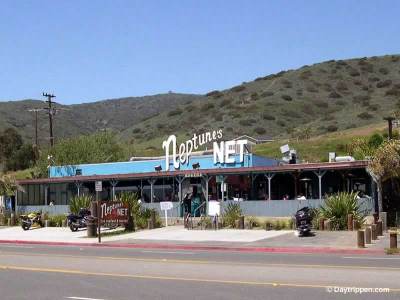 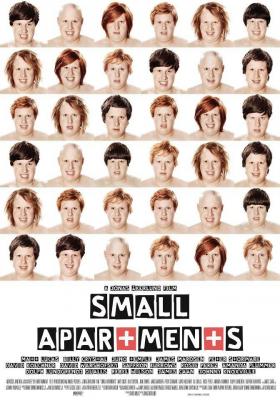 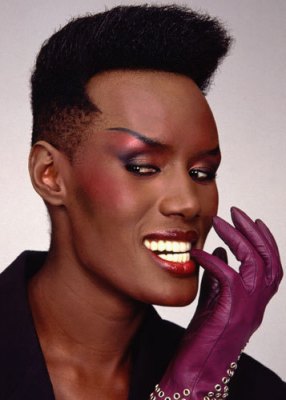 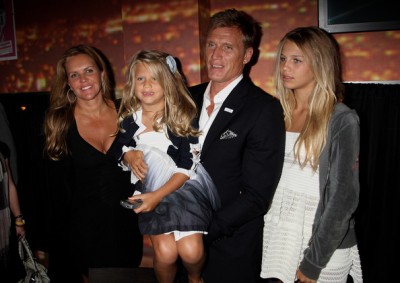 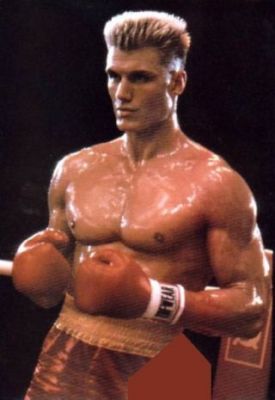 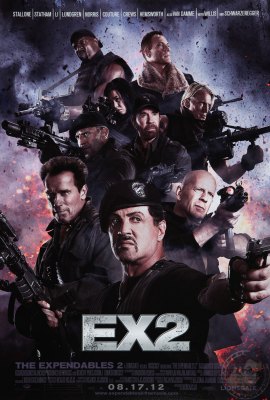