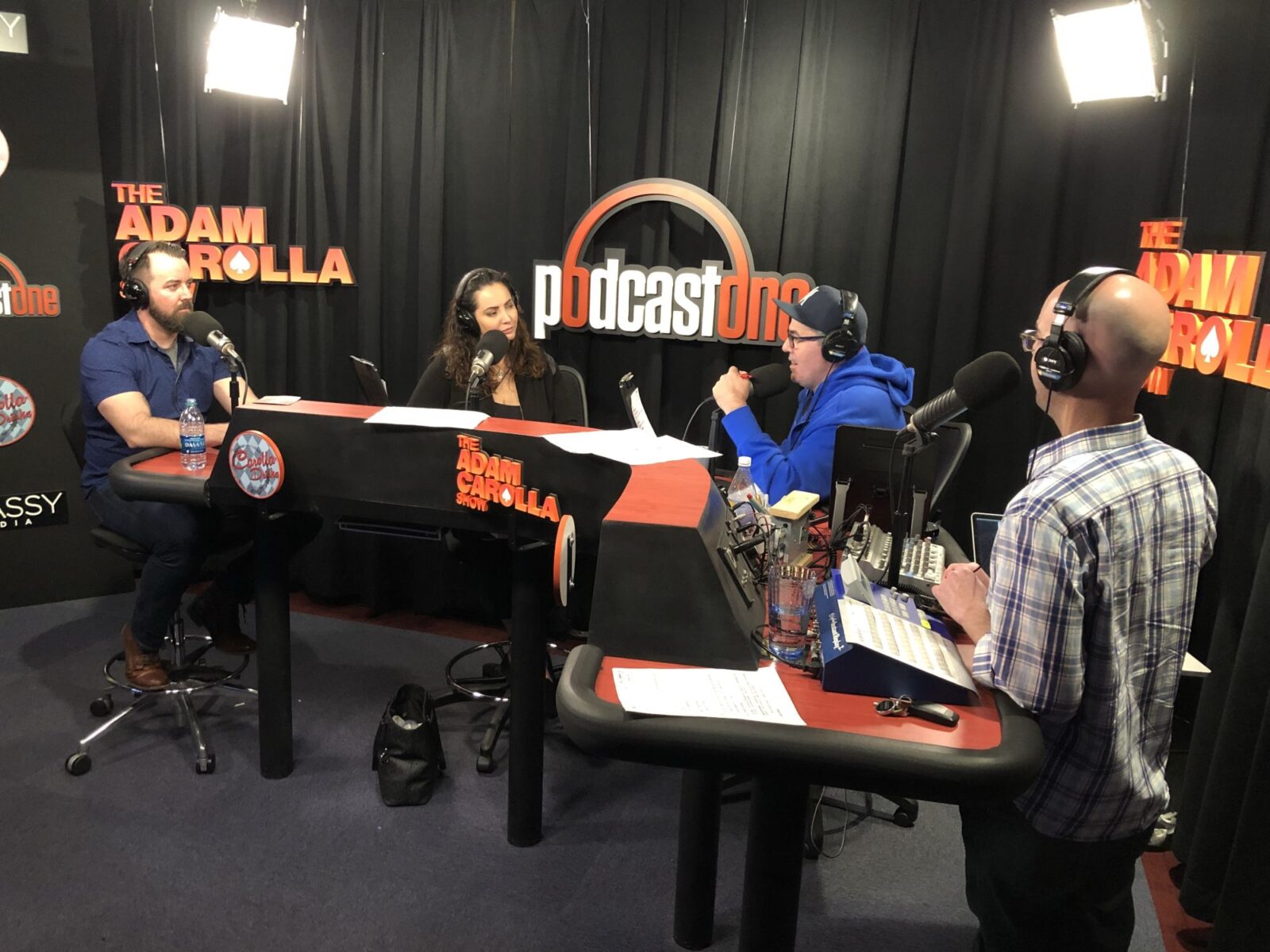 Adam opens the show looking back on the great time he had with Eric Bana yesterday. He then has Matt Fondiler read some of the Oscar jokes that didn’t make the cut. After that, Adam plays a clip from the latest terrible performance on Saturday Night Live, and the guys take a call about the new cruise ship everyone is going on. Up next, the gang plays an Eric Bana themed round of the Rotten Tomatoes Game, and Adam rants about people trying to get him to do things he doesn’t want to do. Before Good Sports, Adam tells another classic Mike August story.

Dan Cummins is in studio next, and the guys talk about using comedy to shame yourself into changing. They also discuss ‘street barbers’, trying to make sense of crazy people, and the difficulty of punishing your kids. Gina then starts the news talking about the annual list of the world’s billionaires. They also talk about Russell Crowe’s divorce auction, a burger-flipping robot, and a break in the case of Amelia Earhart. As the show wraps up, Dan reveals some interesting Val Kilmer trivia.