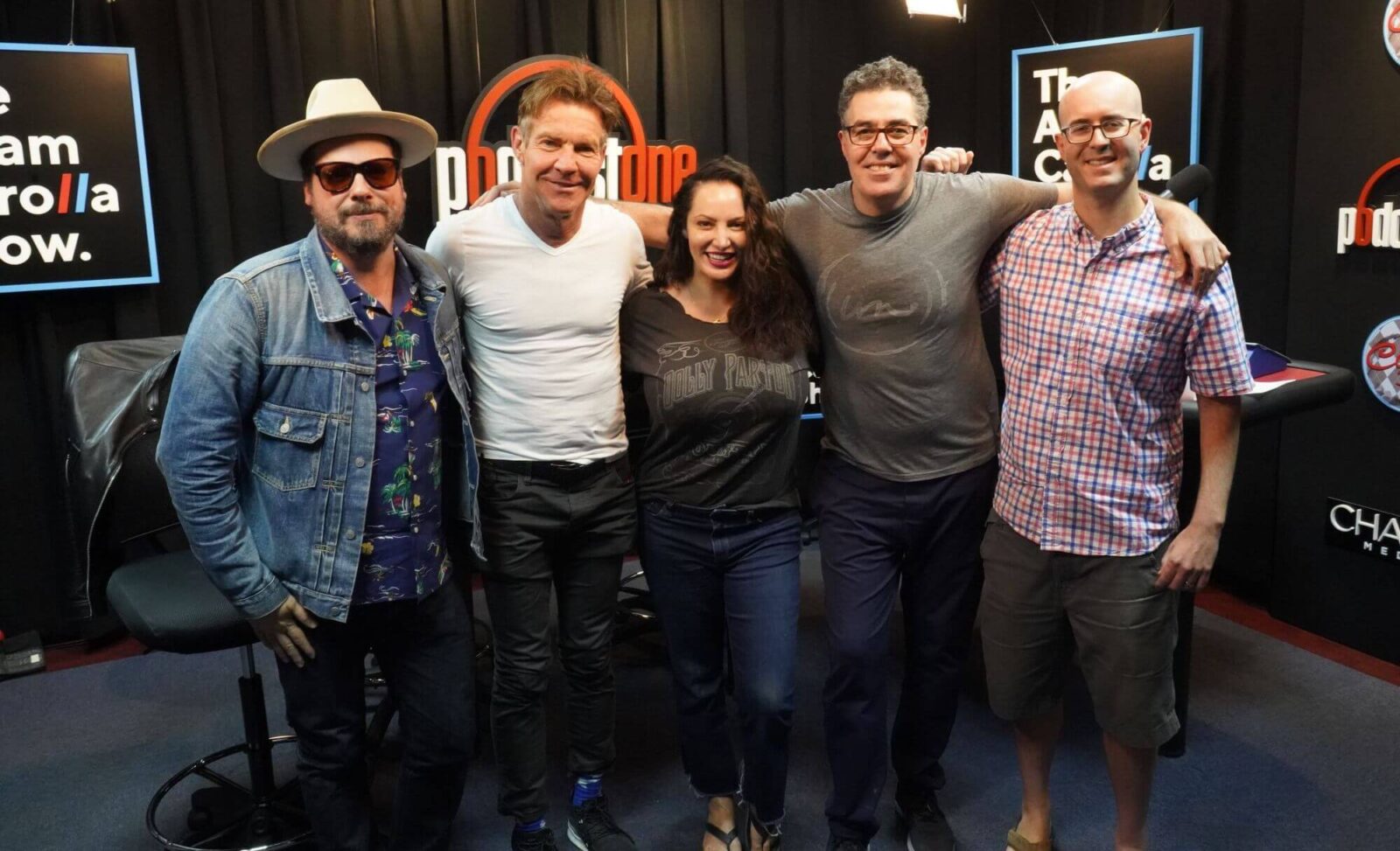 At the top of the show, the guys talk about the new movie ‘Midway’, which stars today’s guest, Dennis Quaid. Adam recalls one of his favorite Quaid movies, ‘Breaking Away’, and the guys make fun of producer Chris for an embarrassing conversation that happened backstage before an Unprepared performance. Later the guys discuss interacting with fans, why they love their jobs, and then take calls for a Halloween themed round of Tales From The Cheap.

Dennis Quaid and Jared Gutstadt are in studio next, and they talk about their new scripted podcast about the history of American music. Jared also talks about his connection with the music industry, and how he met Dennis through T. Bone Burnett. The guys also discuss being evacuated because of the recent Southern California fires, and Dennis talks about his work ethic, and how he stays in such great shape. Other topics of conversation include the evolution of podcasting, and enjoying great music from bands like The Doors.

Gina opens today’s news talking about Kevin Spacey, and changes to the laws surrounding college athletes and endorsement deals. They also talk about the latest in the NFL, all the incredible roles that Dennis has turned down over the years, and the most famous soundtrack songs of all time. Another news story involves a suicide hotline number accidentally replaced with sex hotline number. In the last part of the show, Adam and Shek bring today’s Good Sports!

Finally we have footage of what Tom Brady did with @obj cleats he gave him with OBJ’s name on them. pic.twitter.com/2LDU8Bo21V 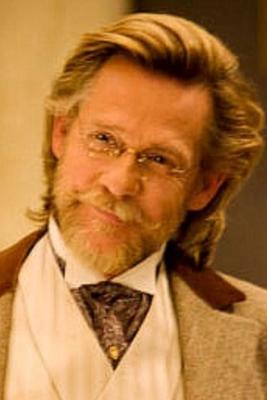 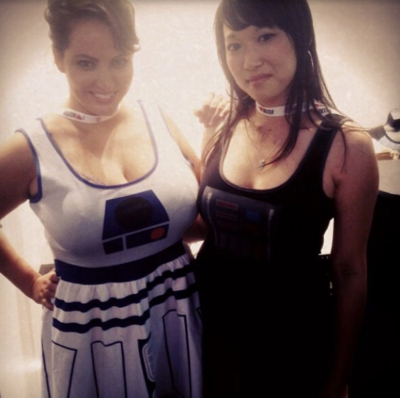 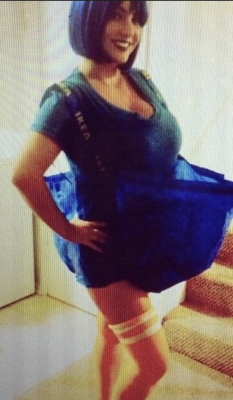 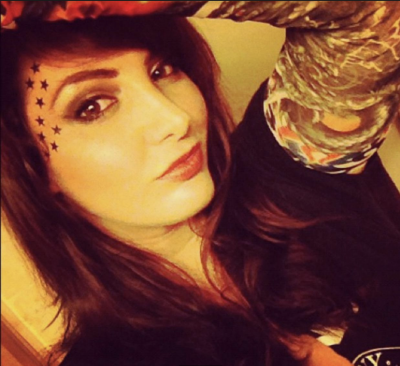 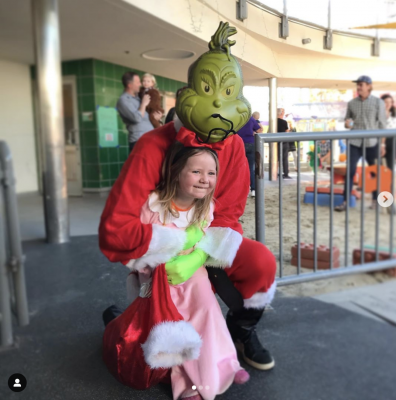 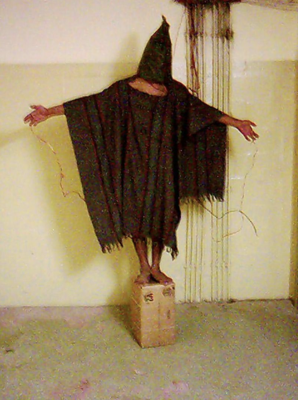 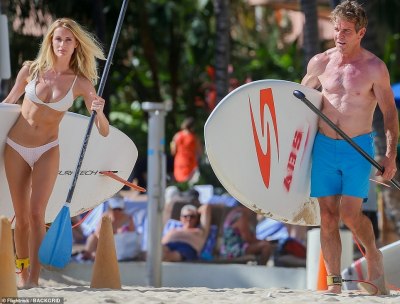