Posted at 27 Oct 2011 in Podcast by Chris Laxamana

Adam picked Deaf Frat Guy up at the airport and decided to record a podcast with him while on the road. The guys reflect on DFG’s past appearances on Adam’s morning radio show, and look back on the old college days. DFG also fills everyone in on some of his past loves and fraternity brothers. 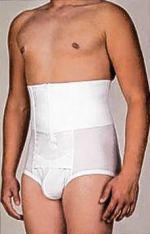 Later in the podcast, Adam hears a bit more about why DFG is in LA and the special project he is working on. DFG also weighs the pros and cons of having cochlear implants, and the guys discuss the songs you’d most like to hear after coming out of surgery. As the show wraps up, DFG jokes about his struggles with using Twitter. 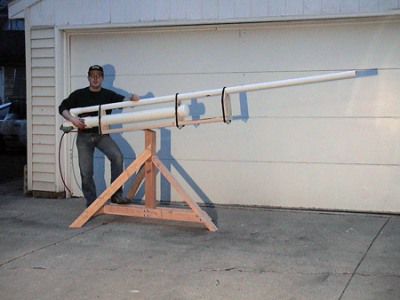 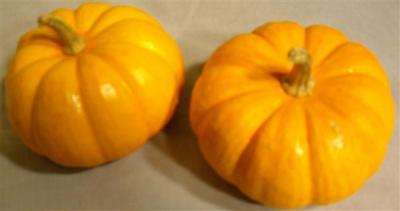 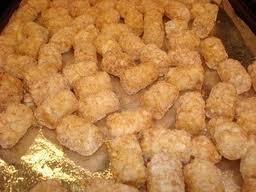 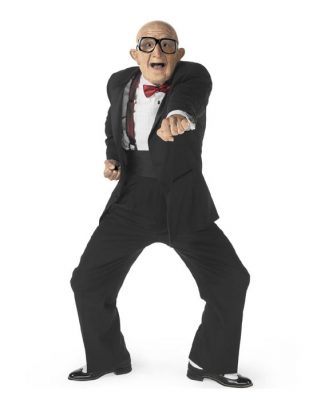 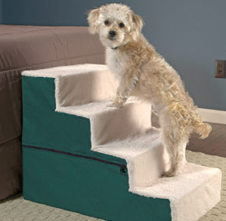 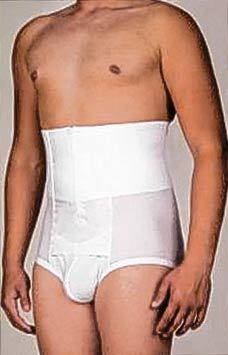 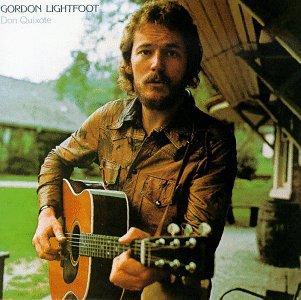 Deaf Frat Guy, On The Road