Posted at 20 Mar 2012 in Podcast by Chris Laxamana 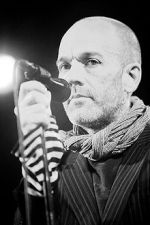 Rolling Stones contributing editor David Wild sits down right at the top of the show. Adam rants about an evening at the very exclusive SoHo House, and discusses the various ways the restaurant tries to rip you off. He and David also talk about Axl Rose, and the odds of the band ever getting back together. The guys then respond to a couple listener calls, and Adam expresses his hatred for Michael Stipe.

Fred Dryer joins the show next. Adam loves him from the Rams, and also the TV series Hunter. The guys discuss how the NFL has evolved, especially in more recent years, to make the scores higher. They also talk about why LA doesn’t have a football team, and whether or not that will happen. Later they laugh about the classic Deacon Jones clip, and talk about how easy it is to get fat while acting on set.

In the news with Alison, the top story is about a weatherman suing a local CBS affiliate for only hiring attractive women for the job. They also talk about an unusual promotion for vasectomies during March Madness. As the show wraps up, the group discusses the cancellation of Rosie O’Donnell’s show from Oprah’s network, and Adam chats with Fred about his Celebrity Apprentice elimination. 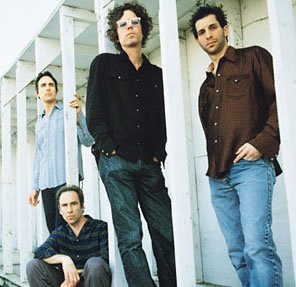 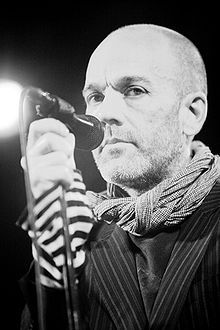 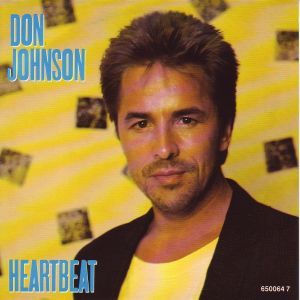 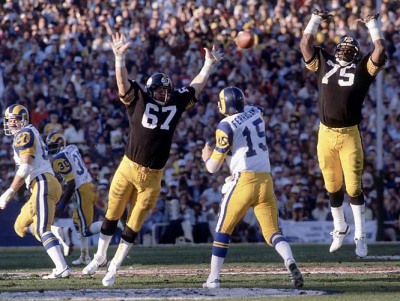 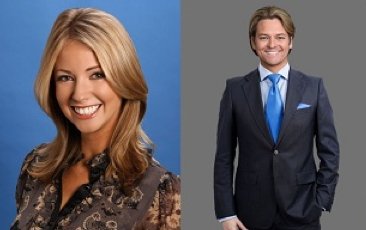 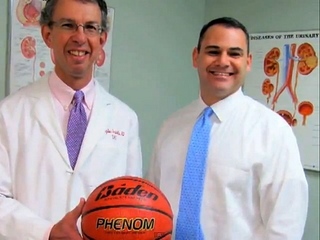 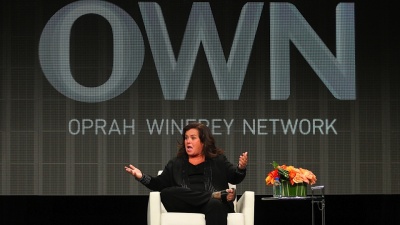