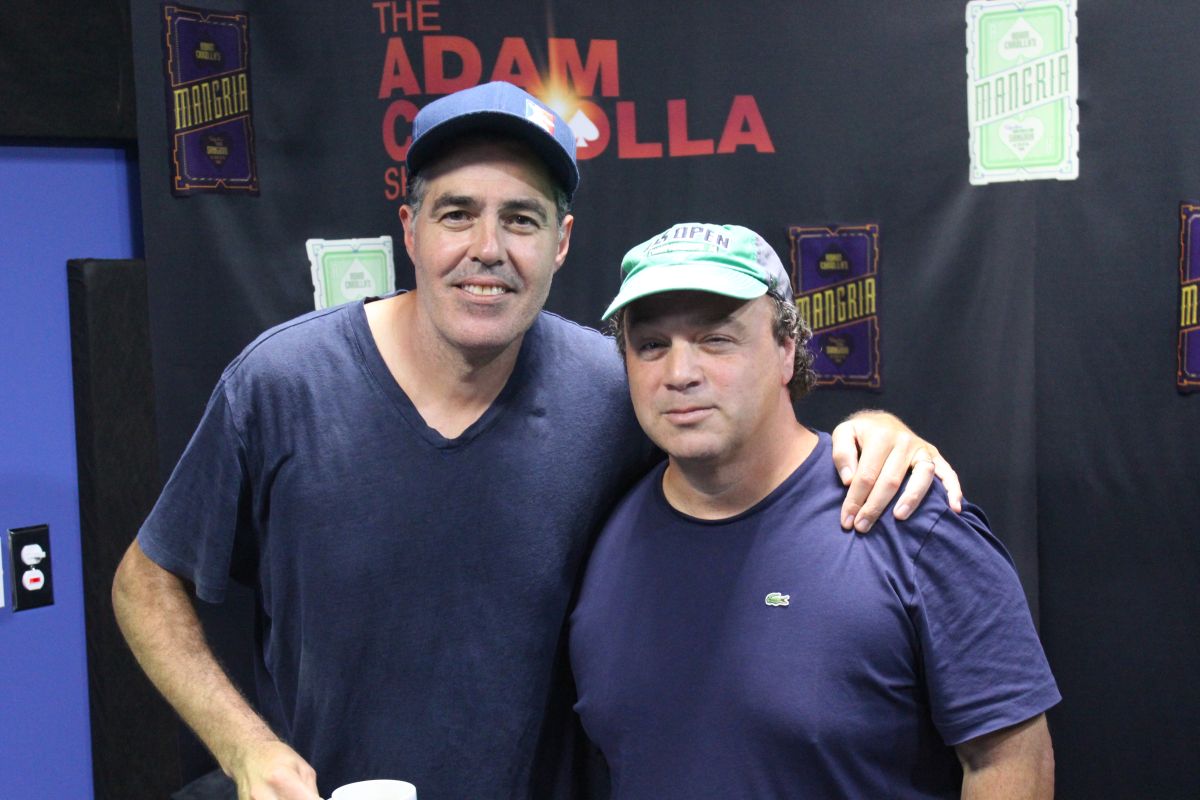 Posted at 08 Oct 2014 in Podcast by Chris Laxamana

At the top of the show, Adam talks about a photo shoot involving his kids, and David Wild’s son. They also discuss the sincerity of Ed Begley Jr., and anti-smoking hypocrites. The guys then listen to some songs from 10,000 Maniacs, and Adam talks about all the women he knows do not want to sleep with him. After that, Adam explains why he hates Yoko Ono. In the last part of the show, Adam heads to the phones and rants about radio program directors and the problems with getting producer notes. 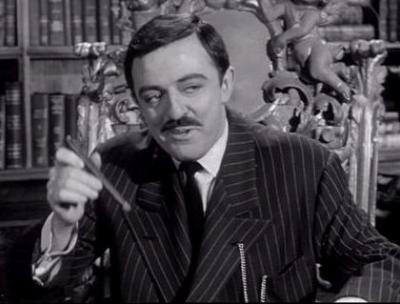