09 May David Koechner and Sarah Silverman

Posted at 09 May 2012 in Podcast by Chris Laxamana

As the show opens up, Adam plays an edited version of the Barry Mannilow classic, ‘Mandy.’ He then talks about the shattered trophy he received for the Toyota Grand Prix, and talks about his recent appearance on Pete Holmes’ podcast. Later, the guys play a clip from Alison’s backstage interview with Sarah Silverman, and Alison reads news stories dealing with Obama’s support of gay marriage, the passing of Vidal Sassoon, and a new Girl Scout cookie candy bar.

David Koechner enters the studio next, and Adam talks to him about his new book, ‘Not Taco Bell Material.’ The guys also talk about the shittiest jobs they ever had, why birds are so mean, and the rules of improv. Adam then asks David about the upcoming Anchorman 2, and the guys listen to a snippet of Adam’s audiobook.

Back to the news, Alison reads some facts about where all the Girl Scout cookie money ends up. They also talk about the Kelly Thomas hearing, and Adam rants about the overly aggressive attitude that all people in power have. As the show wraps up, the guys discuss a news story about a kid who peed on thousands of dollars of computer equipment.

PLUS- hear more backstage interviews from the ALS Benefit on Alison Rosen Is Your New Best Friend. Available on iTunes, or at http://AlisonRosen.com/ 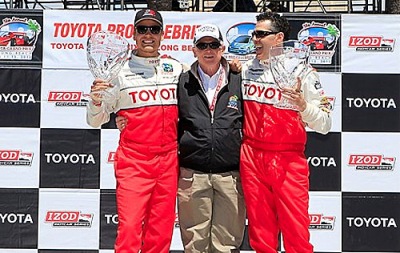 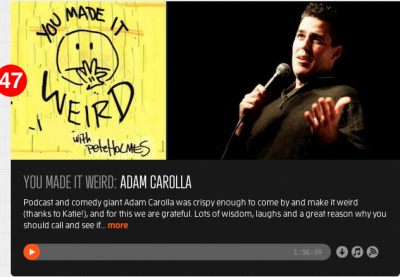 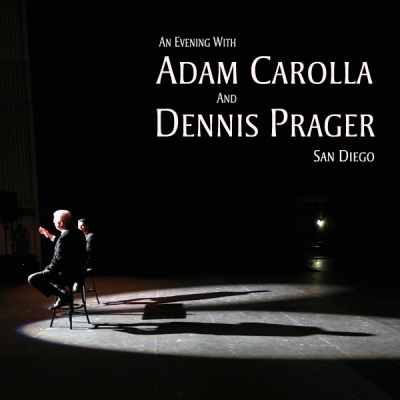 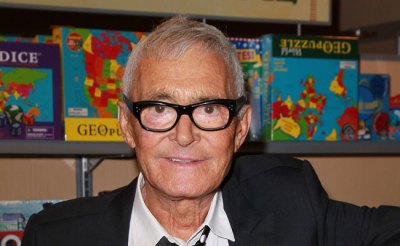 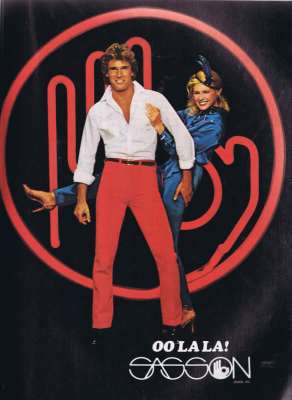 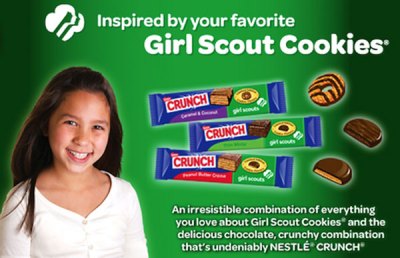 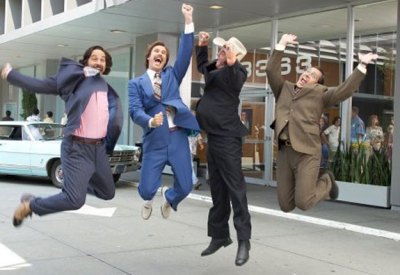 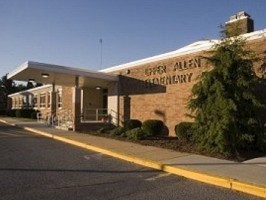