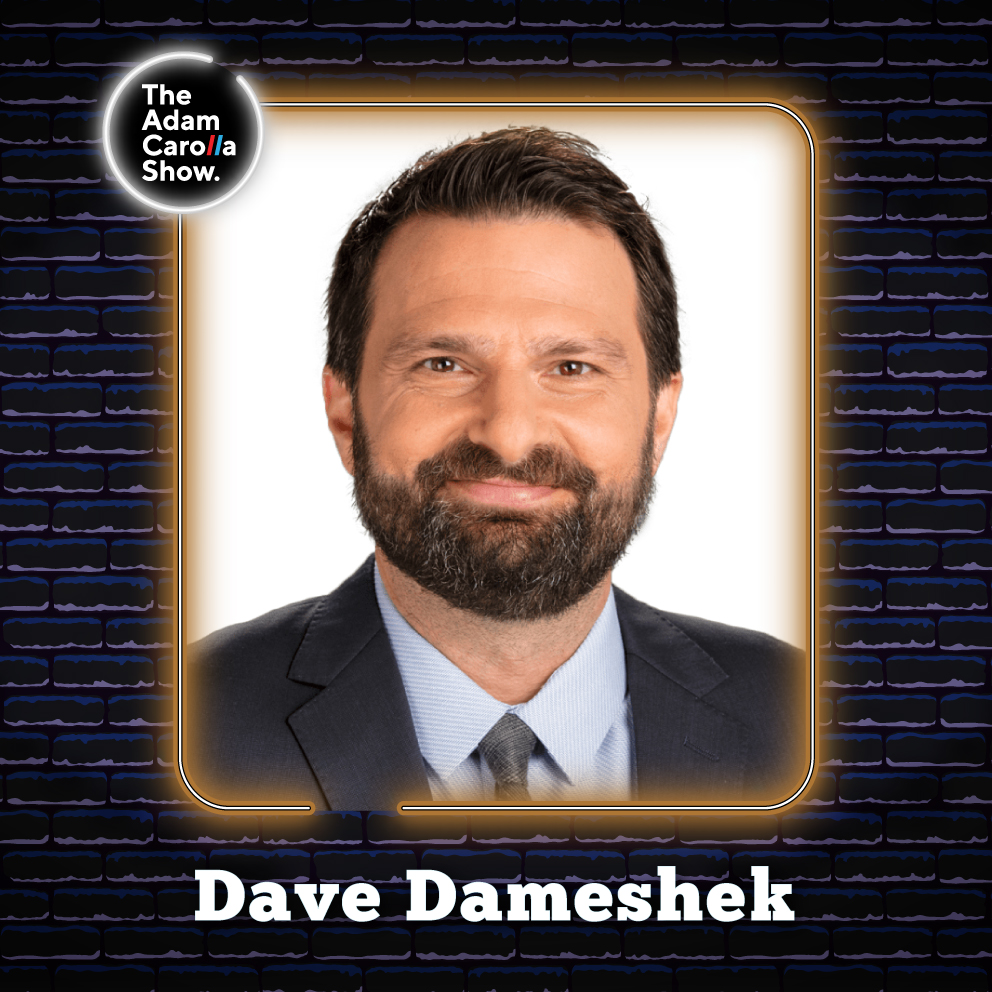 The gang looks at some of Adam’s liked tweets including a crow drinking water from a bottle and Oberlin College paying $36.6 million to a bakery they labeled ‘racist’. They take a deep dive into what happened to Chongo from ‘Danger Island’ before welcoming Dave Dameshek to the show. Dave talks about getting kicked out of his fantasy football league by Jon Hamm in pure defiance of a legal contract and reviews some highlights from the Chargers Chiefs game.

Dave Dameshek joins the gang for a round of The Rotten Tomatoes Game centered around, for no reason whatsoever, Jon Hamm. Gina Grad reports the news of the day including: the Patagonia founder donating the entire company’s worth to fight climate change, the NBA suspending the owner of the Phoenix Suns, and a nursing home hiring a stripper to entertain the seniors.

Unfortunately for @Dameshek, he was kicked out of his fantasy football league by Jon Hamm.

Here are some of the highlights of Shek’s (very long) rant to @KevinHench about his dismissal!