Posted at 23 Mar 2012 in Podcast by Chris Laxamana

Live from the Irvine Improv, Adam opens the show complaining about the awful traffic on the way into town. Dana Gould is then brought on stage, and Adam recalls back to his days of being kept up all night by his party animal roommates. The guys also chat about what Adam would do if he was a ghost, and take an audience question from a dentist, which leads Adam on a huge rant about flavors of tooth paste and the going rate for the tooth fairy.

Check out http://DanaGould.com for more info on today’s guest.

Also be sure to follow Adam at http://Keek.com/AdamCarolla and send in your short form video questions/comments. 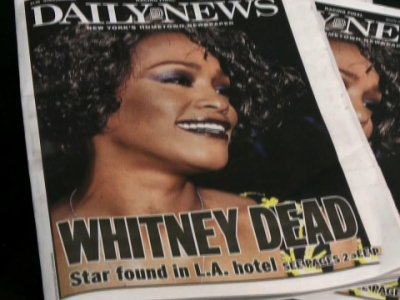 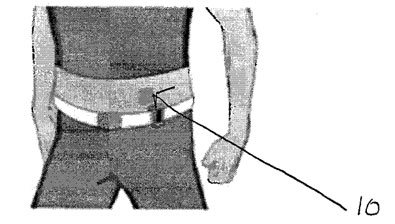 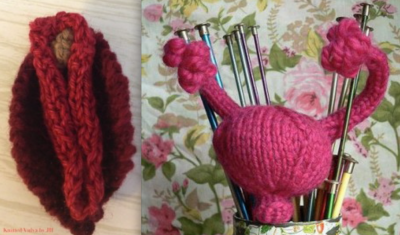 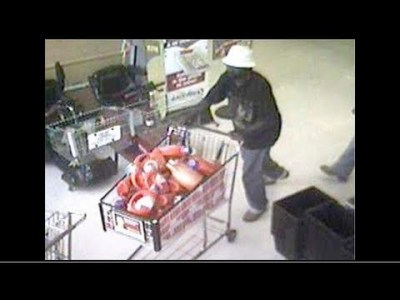 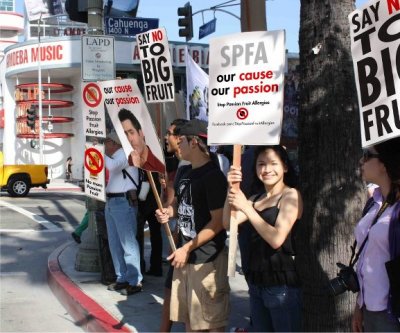 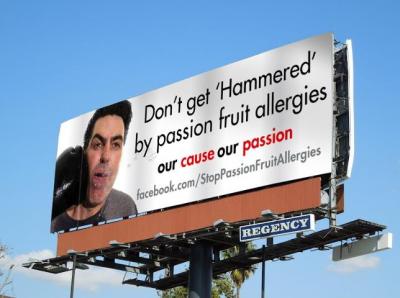 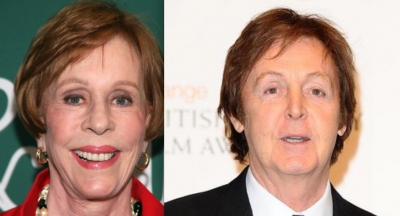