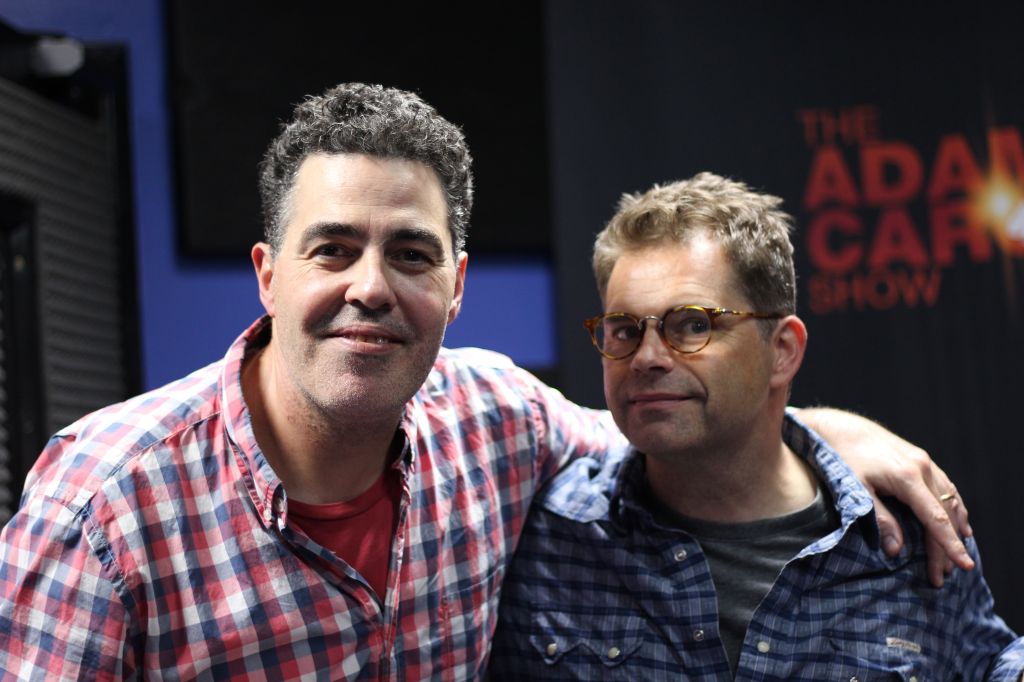 Posted at 21 Mar 2013 in Podcast by Chris Laxamana

Adam opens the show telling more stories from his practice at the trace tracks. He also complains about the traffic in LA slowing down even more and rants about guys on bikes who give you a crappy attitude. Later, he takes a call from Huey Lewis, and talks with him about his love of fly-fishing, getting a perfect score of the SATs, and an exciting upcoming summer tour. He also rants about some of his least favorite songs to make it to Billboard #1.

Dana Gould enters the studio next, and the guys immediately jump to the phones to take your relationship calls. The gang does a reenactment with a teenager trying to impress a girl he likes, and they also speak to a guy who’s concerned about his disturbed stepdaughter. Alison then reads a news story about Jimmy Fallon taking over for Leno, and the show wraps up with a discussion of a new Bloomberg campaign focused on stopping teen pregnancy.

For more on Huey Lewis, check out http://HueyLewis.com, and get the upcoming tour info by following the band @Huey_Lewis_News. 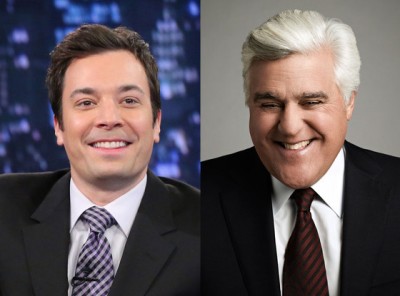 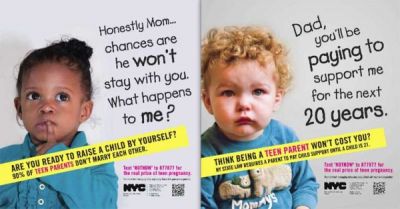