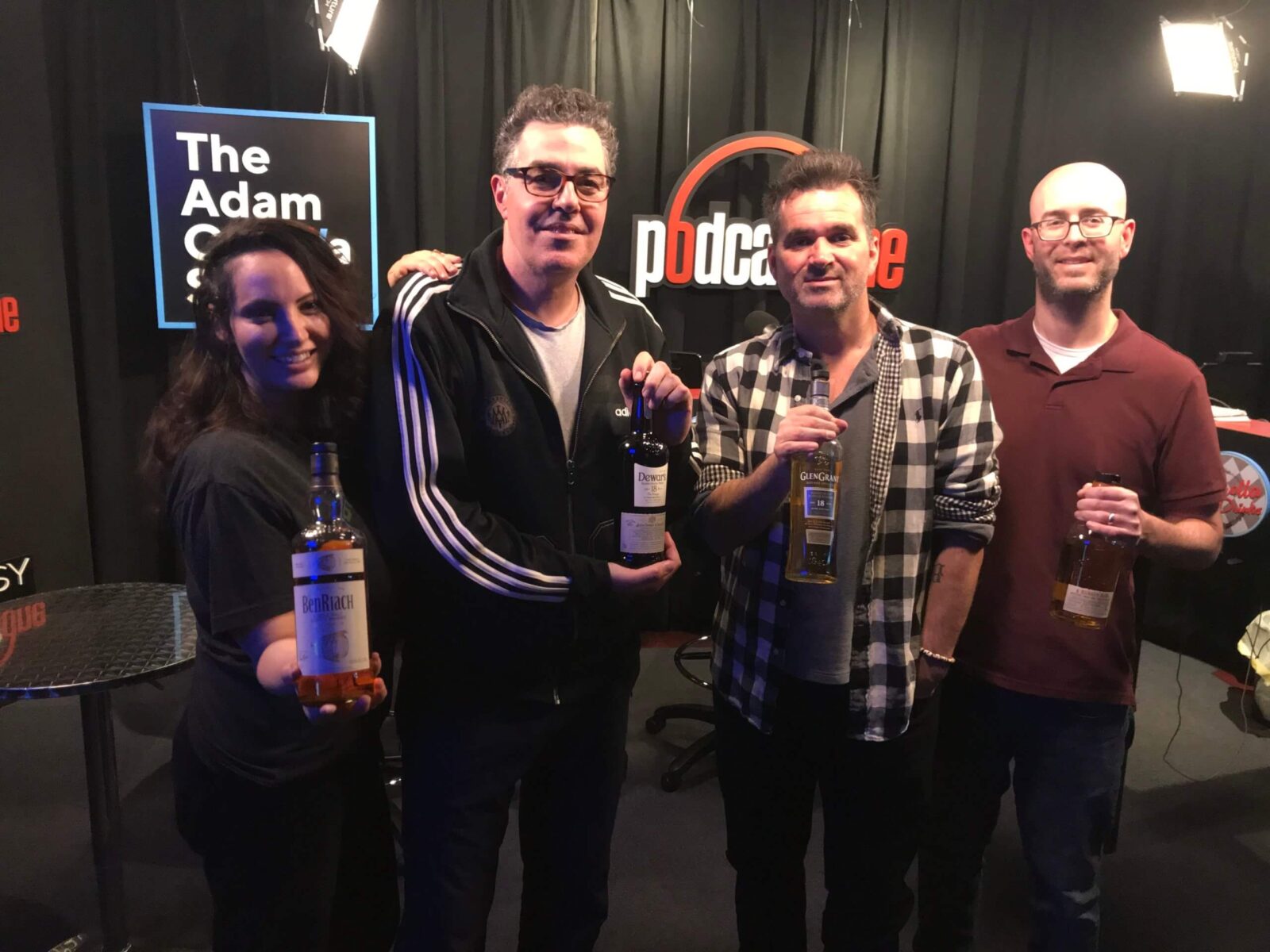 Adam opens today’s podcast talking with Bryan and Gina about last night’s Uppity premiere at the Petersen Auto Museum, as well as his reactions to Nancy Pelosi tearing up Trump’s speech, and more details from his recent Laker Game experience. Adam also talks about a drag race with Patrick Dempsey that Adam knew would never happen, and takes a call from Mr. Skin to discuss some of this year’s Anatomy Awards.

Dan Dunn is in studio next for a live Scotch taste test. Adam also rants about the homelessness crisis and gives an update on yesterday’s QBR discussion. Gina then reads news stories about results from the Iowa Caucuses, updates on the Weinstein trial, and Disney going after an elementary school that screened The Lion King at a fundraiser without permission. They also talk about Fran Drescher’s Trump story, Jessica Simpson’s former relationship with John Mayer, and Robert Pattinson being voted most handsome man. As the show wraps up, Adam and Dan exchange teleprompter stories, and Adam and Shek bring today’s Good Sports.

Visit http://mrskin.com to check out the 21st annual Anatomy Awards.

This is really incredible work by @41actionnews. pic.twitter.com/6CFGN97rta 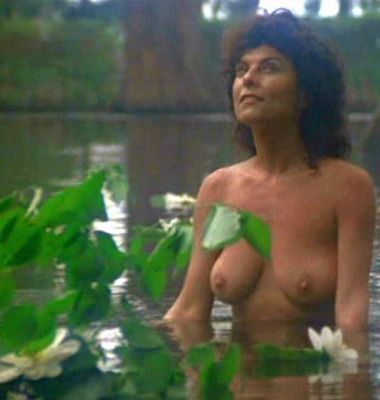 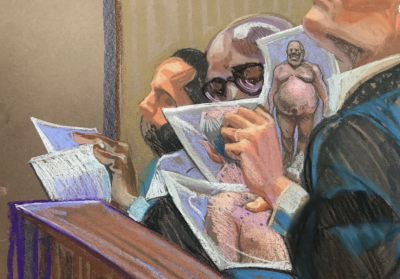 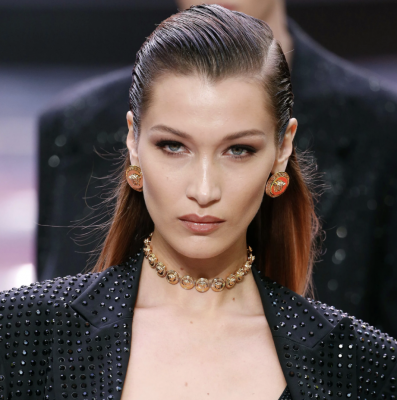 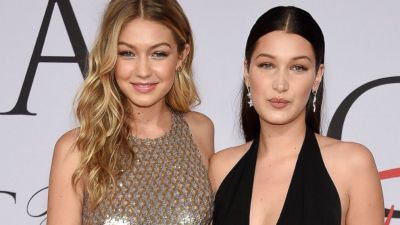