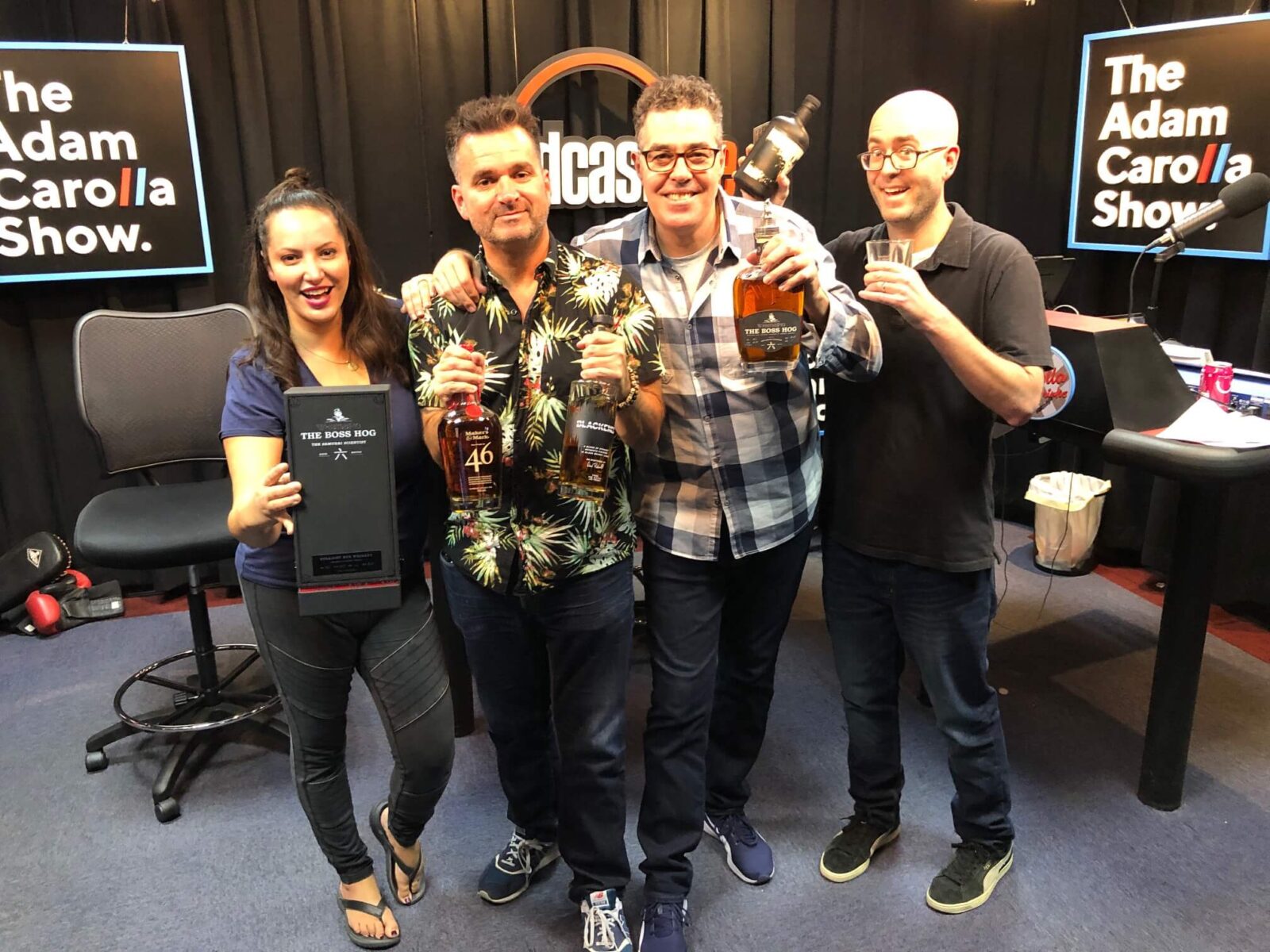 Adam opens today’s show talking about finally caving in and buying his dad a trumpet. He then rants about NFL field goal posts, and recalls hanging out with writer Mike Lynch. Later the guys take a call from a fan living in Ecuador, and also chat with No Safe Spaces producer Mark Joseph about the documentary’s success, and Prager’s recent appearance on Bill Maher.

Dan Dunn then joins the studio for a Whiskey taste test, and also to discuss his recent podcast conversation with Matthew McConaughey. From there, Gina reads news stories about LAX’s transportation disaster, Kim and Kanye’s property developments, and James Cromwell’s latest arrest. Later they discuss Krispy Kreme donuts, and a British tourist who learned she had breast cancer after visiting an illusions museum. In the last part of the show, Gary fills in for one last Good Sports this week.

Also visit http://nosafespaces.com to see the new documentary in a theater near you!

The Raiders kicker DEFINITELY thinks this FG attempt is good. And I’m not sure he’s wrong. #raisethegoalposts @adamcarolla pic.twitter.com/BtH9usZc8p

Lines, lines everywhere at #LAXit as passengers struggle to figure out the new system. Lots of anger and frustration from passengers and drivers. They say the new system @flyLAXairport isn’t working.
Latest at 11pm @ABC7 pic.twitter.com/TAaqccQZNL 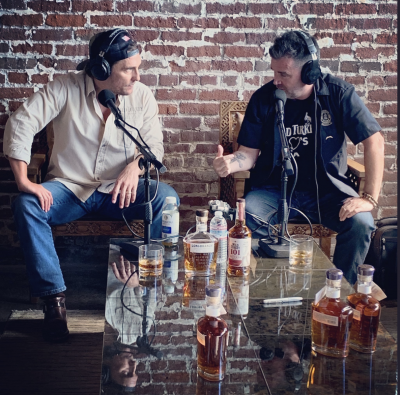 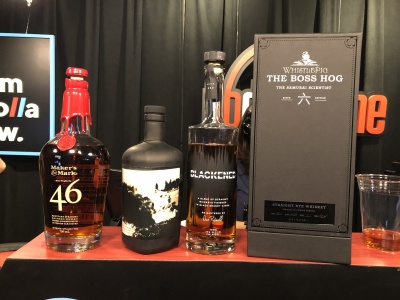 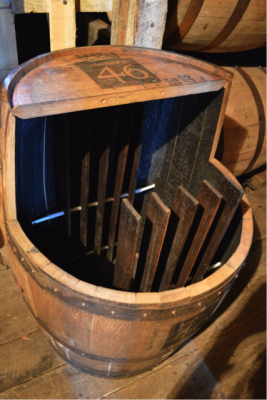 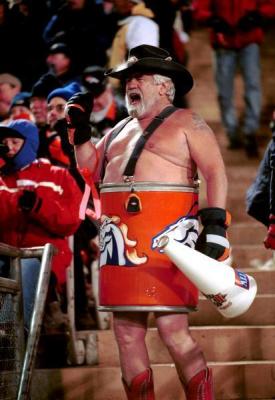 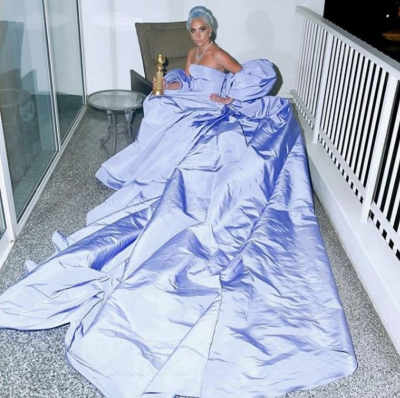 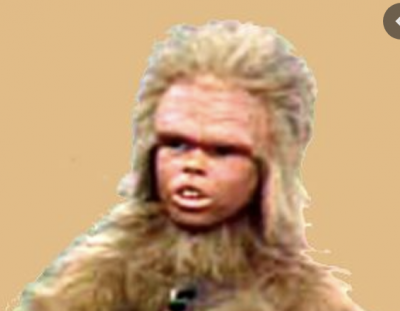 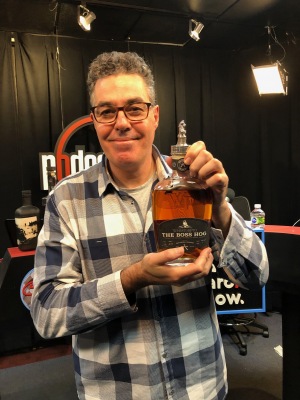