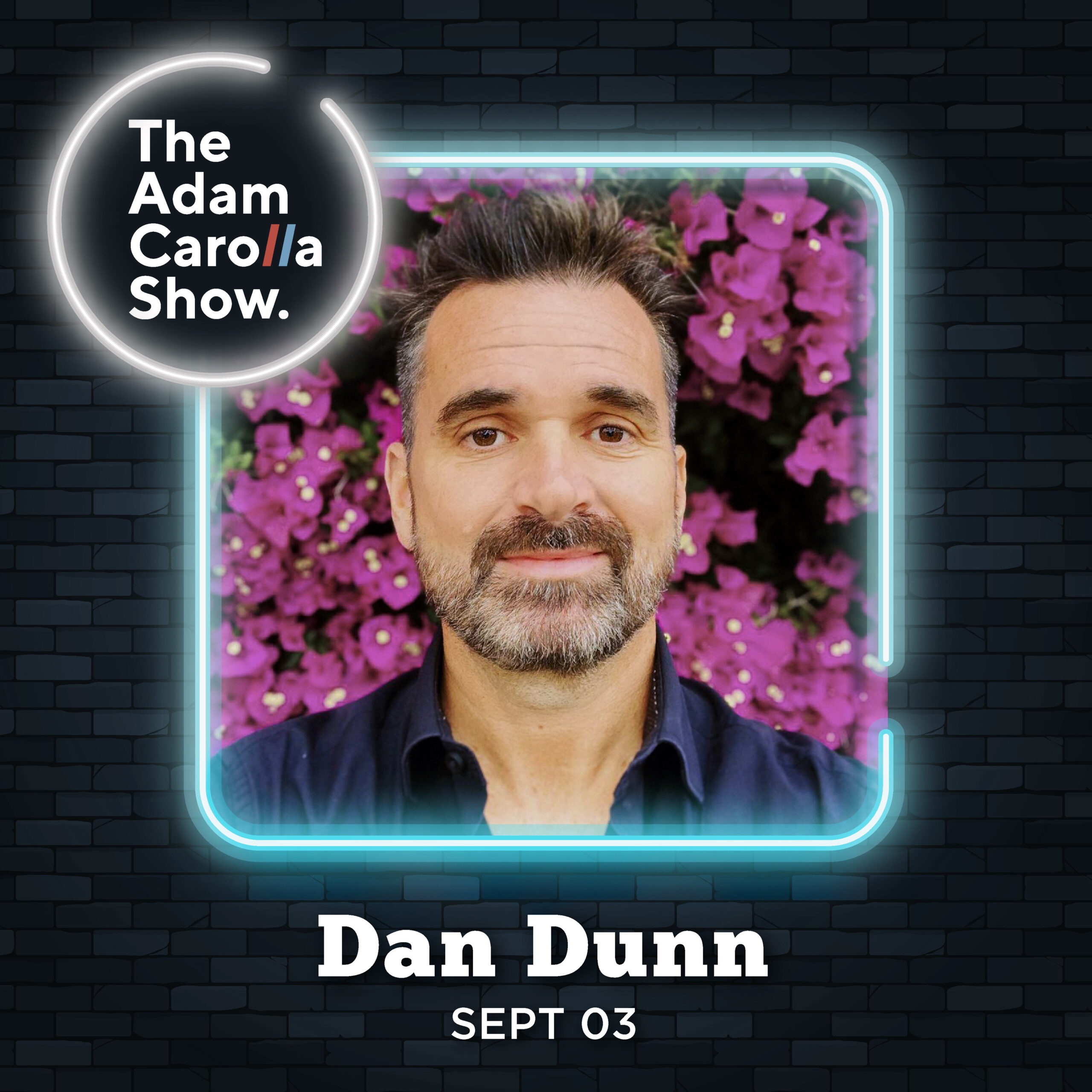 Adam opens today’s podcast talking to Bryan and Gina about his early morning radio media tour. It reminds Adam of his gig hosting ‘Edgefest’ back in 1996, and the guys go on to revisit the Wi Spa story that was reported on a few months ago. Later, the guys listen to a Loveline clip from 1997 where Adam’s crystal brain is once again on full display, and the guys take a couple of listener calls. Before the break, Adam rants about people who don’t know how to merge onto a freeway properly, and Gina presents a new recipe for ‘Eat Your Feelings’.