Posted at 12 Mar 2013 in Podcast by Chris Laxamana

Adam opens the show ranting about getting the soap taste out of the coffee mug. He then talks about watching illegals sell their food outside the Staples center, and discusses hearing back from his old football coaches. Later, David Wild listens to a bunch of songs that Adam hates, especially the ones about James Dean. Adam also settles a dispute about where he was born.

YouTube documentarian Dan Dobi enters the studio next, and talks with Adam about following a group of full-time YouTubers to learn about their lives. They also talk about how cool KickStarter is, and what it’s like to make a film entirely on your own. Alison then starts up the news discussing the pope selection process, a cop who wanted to sell women to cannibals, and an update on the women who were shot during the Dorner chase. As the show wraps up, Adam rants about pelicans and protecting ferocious animals. 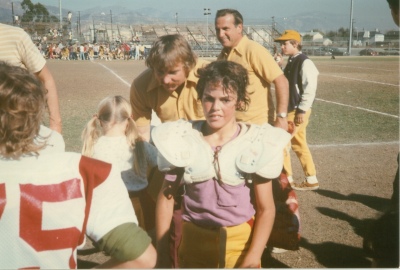 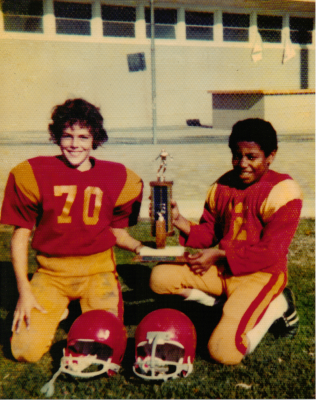 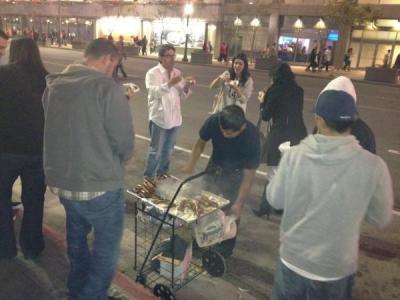 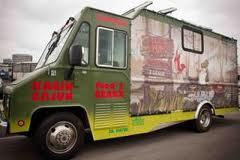 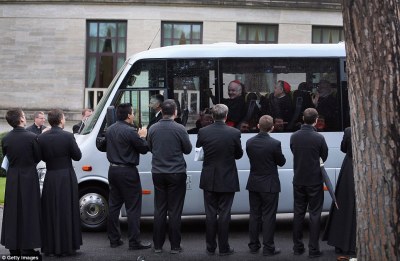 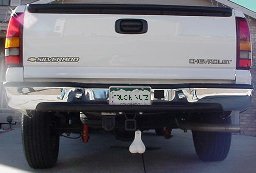 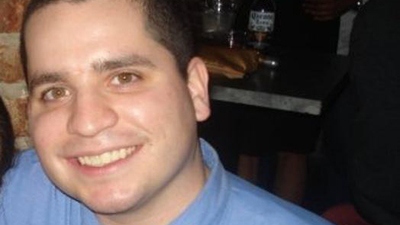 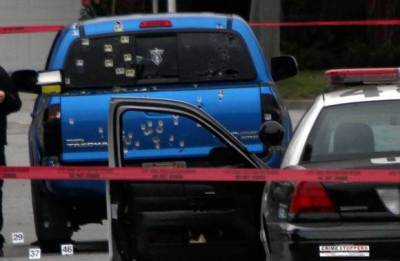 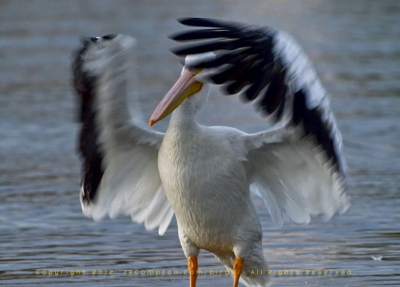 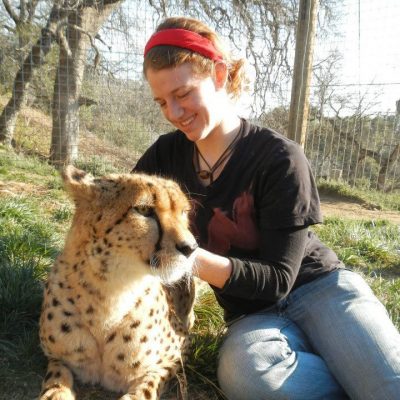