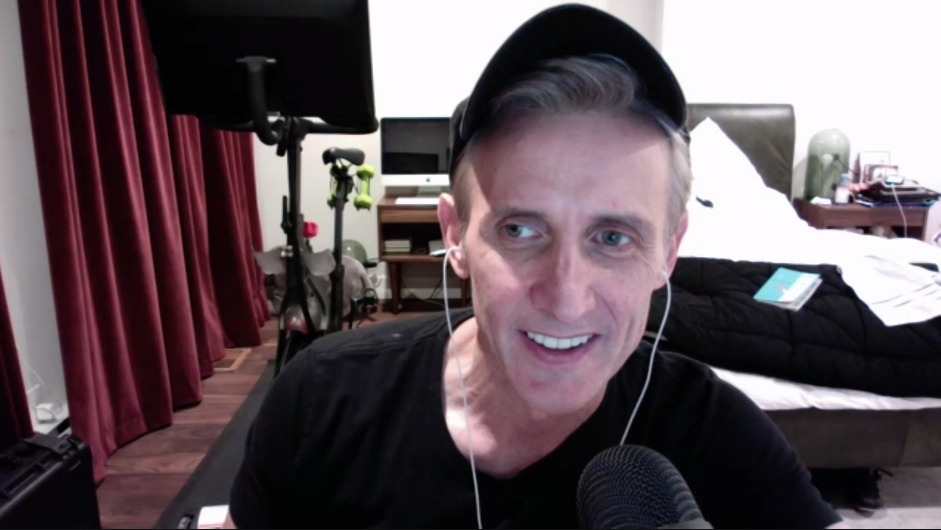 At the top of the show, Adam talks about Dawson accidentally hitting the studio’s gate just before the pod started. Adam then asks the staff who is most qualified to change a tire, and everyone shares their flat tire stories. Adam also talks about the aggressive nature of the Mexican flag, and the guys go on to discuss the confusing way the head of the CDC has been delivering her messages. Before the break, the guys play a round of Blah Blah Blog: Twitter Bio Edition.

Dan Abrams joins the pod at the top of Part 2, and Adam asks him about his new show, ‘Court Cam Presents: Under Oath’. Adam also recalls Dan’s time hosting ‘Live PD’, as well as his uncomfortable interview with Nancy Grace. Dan then talks about what it’s like to take the stand, how he thinks the media handles various cases, and his predictions for indictments against Donald Trump. Later, Adam shares his conspiracy theory about Dr. Fauci, and Gina reads news stories about the cicada invasion, wristbands to explain your thoughts on COVID, and photos from the new Indiana Jones movie. As the show wraps up, the gang talks about a remake of the Stephen King film ‘Christine’, a Lamborghini made of Legos, and the super nice internet installer who helped fix Dawson’s truck.

Watch ‘Court Cam Presents Under Oath’, every Wednesday at 7pmPT on A&E.