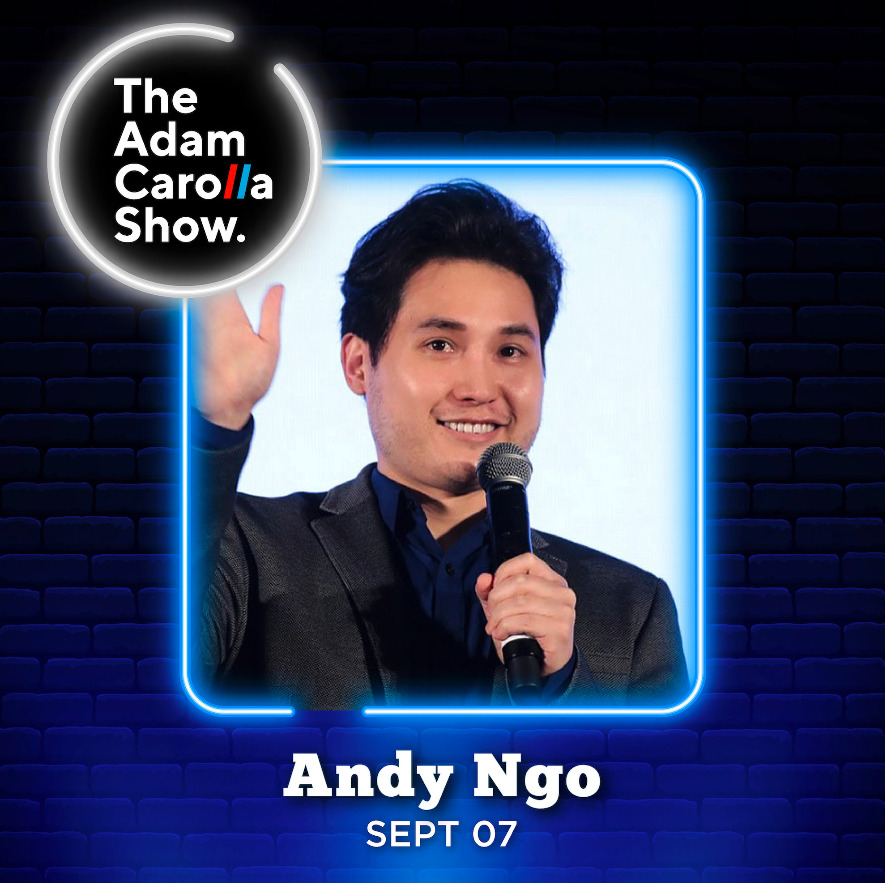 Adam opens today’s show excited to talk to both journalist Andy Ngo—and later, mixed martial artist Cris Cyborg. He chats with Bryan and Gina about why the Nordic countries are happier than we are, and the problems with raising a generation of people who just want to be ‘influencers’. They also discuss the controversies surrounding Andy’s new book, and Andy joins the show remotely to discuss his upbringing, being attacked by Antifa, and the media lashing back at him for challenging their narratives. Later, they talk more about being ostracized for supporting facts, how Andy broke the Wi Spa story, and trying to get journalism back on track. Before the break, Gina reads news stories about China’s new video game restrictions, Jay Leno’s new gig hosting ‘You Bet Your Life’, the re-auctioning of the Banksy painting that shredded itself, Seinfeld finally coming to Netflix, two Tom Cruise movies being postponed, and an upcoming animated Steve Urkel holiday special.

Adam sits down 1-on-1 with Cris Cyborg in studio for Part 2 of today’s podcast. Adam begins by asking her for her thoughts on celebrity boxers like Jake Paul. They also talk about losing her very first match, followed by being undefeated for the next 14 years. Adam then asks Cris about whether or not she thinks anyone can beat Amanda Nunes, and they flash back to Cris’ upbringing and how she developed her fighting style. Later they discuss how Cris got the ‘Cyborg’ name, and her dreams of one day having and raising a family. Other topics of conversation include how stem cells have helped prevent injuries, her thoughts on God and fear, and wanting to fight Amanda Nunes again. As the show wraps up, the guys talk further about her NFT photo series.

Pick up your copy of ‘Unmasked: Inside Antifa’s Radical Plan to Destroy Democracy’, available now on Amazon. You can also visit http://andy-ngo.com, and follow him on Twitter @MrAndyNgo.

Search for The Jordan Harbinger Show wherever you listen to podcasts