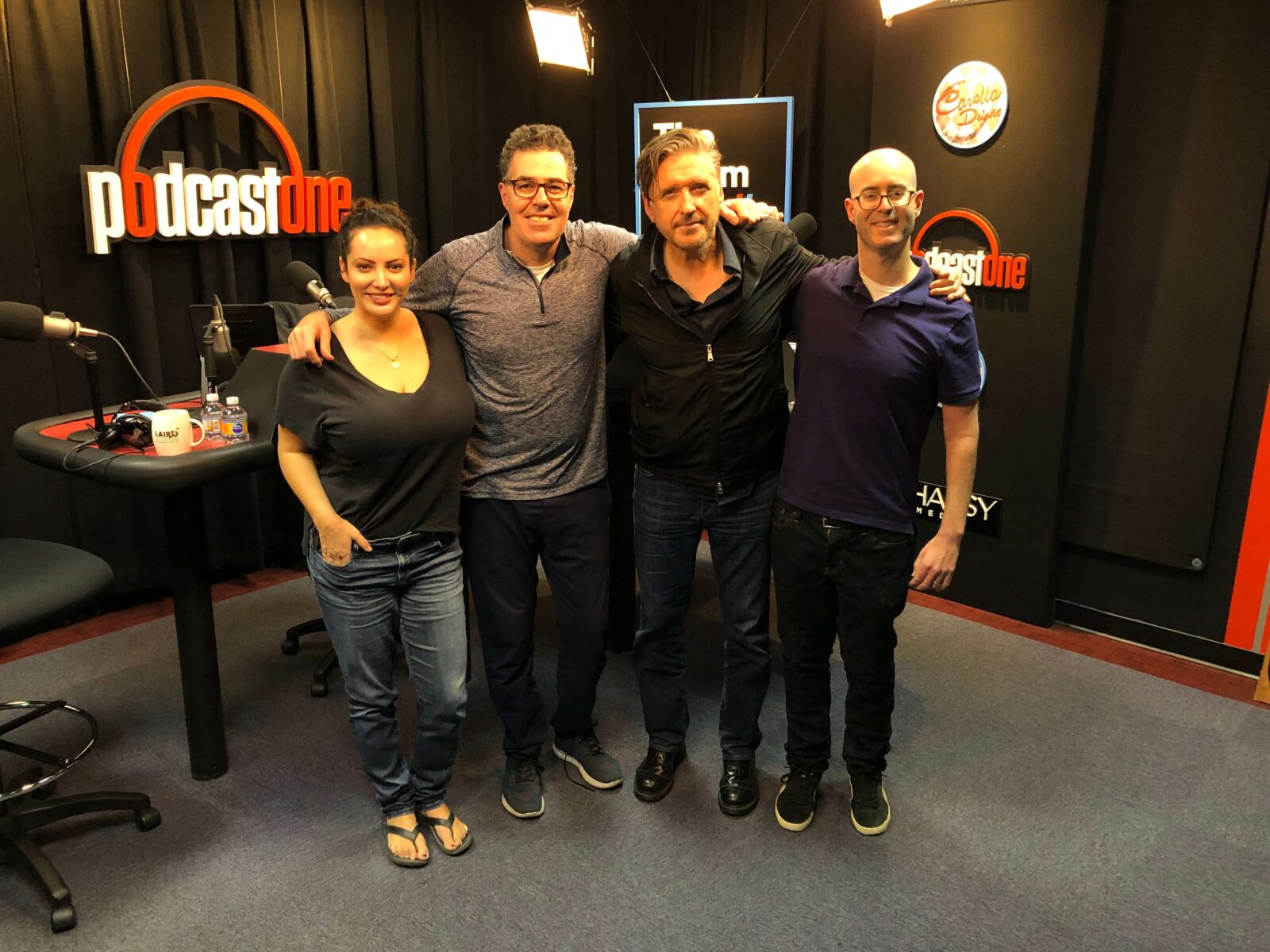 Adam opens the show still laughing about the recent Morning Zoo with Brian Whitman. He also recalls doing Craig Ferguson’s show back in the day, and the guys take calls from fans about the mysterious backpack left on Bryan’s porch. Bald Bryan then reviews ‘Knives Out’ for this week’s Baldywood, and we count down 10 more of the 2019 Women Most Disgusted to Have Sex with Adam.

Craig Ferguson is in studio next, and the guys talk about comedy, Scotland, and David Bowie impressions. They also discuss Craig’s relationship to Hollywod, how Adam overcame his inability to read or write, and Craig’s own humble beginnings. Later they discuss Craig’s sobriety, getting on The Drew Carey Show, and trying to navigate show business.

Gina begins today’s news talking about the New Jersey shooting. They also talk about Bill Cosby, a man apologizing after butt slapping a news reporter, and Greta Thunberg being named Time Magazine’s 2019 Person of the Year. As the show wraps up, the group talks about the new trend of Reindeer Boob Sweaters. 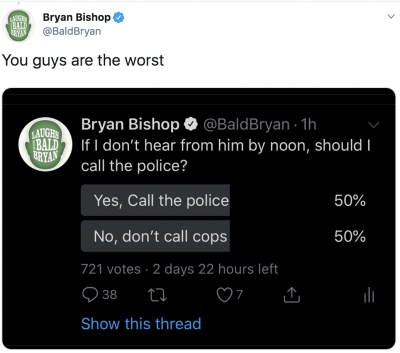 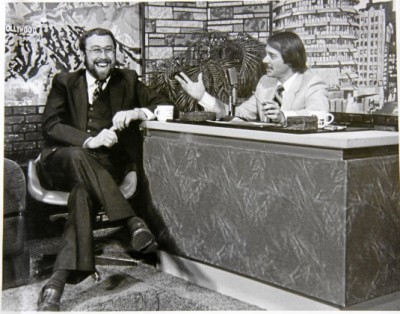 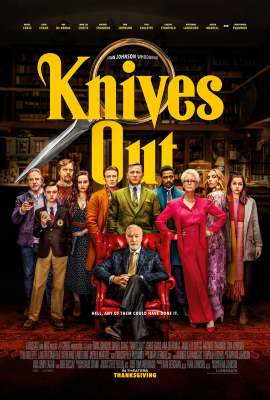 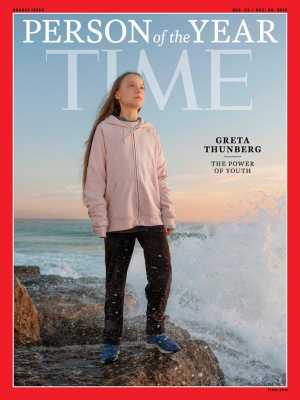 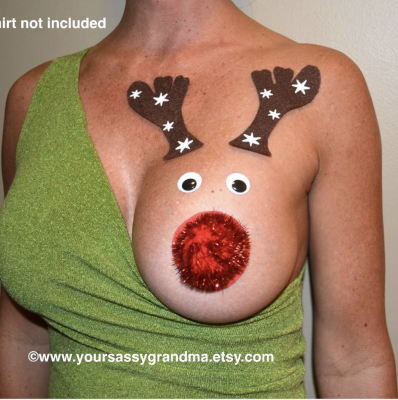