Posted at 23 Jul 2012 in Podcast by Chris Laxamana 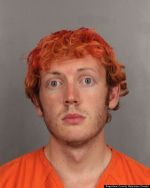 Adam opens the show talking about the plague of spiders at his house. He then welcomes David Wild and Michelle Branch to the studio, and talks to Michelle about owning a chicken coop. After ranting about his dog’s diabetes, Adam, David and Michelle all exchange great songs for the week. The gang also discusses how phases of good music come and go, much in the same way as fashion or architecture.

Colin Mochrie enters the studio next, and Adam talks to him about being born in Scotland but raised in Canada. They joke about crazy Canadian actors like Mike Meyers, and Adam also talks about lying on a $75,000 mattress. In today’s news, the guys discuss James Holmes, Penn State, and Fred Willard. As the show wraps up, the gang analyzes how less confident people can actually be more successful.

Colin Mochrie can be seen on ‘Trust Us With Your Life’, Tuesdays at 9pm on ABC. You can also follow him on Twitter @ColinMochrie.

THIS WEEK’S SONGS—BUY THE TRACKS OR ALBUMS OFF AMAZON 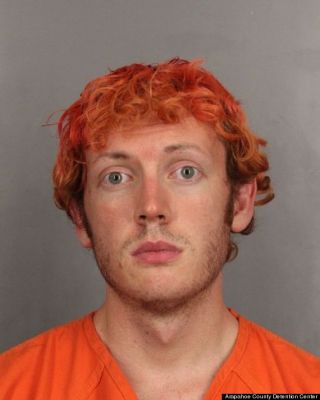 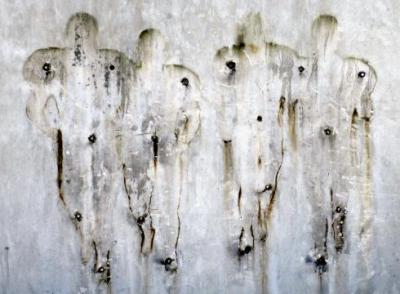